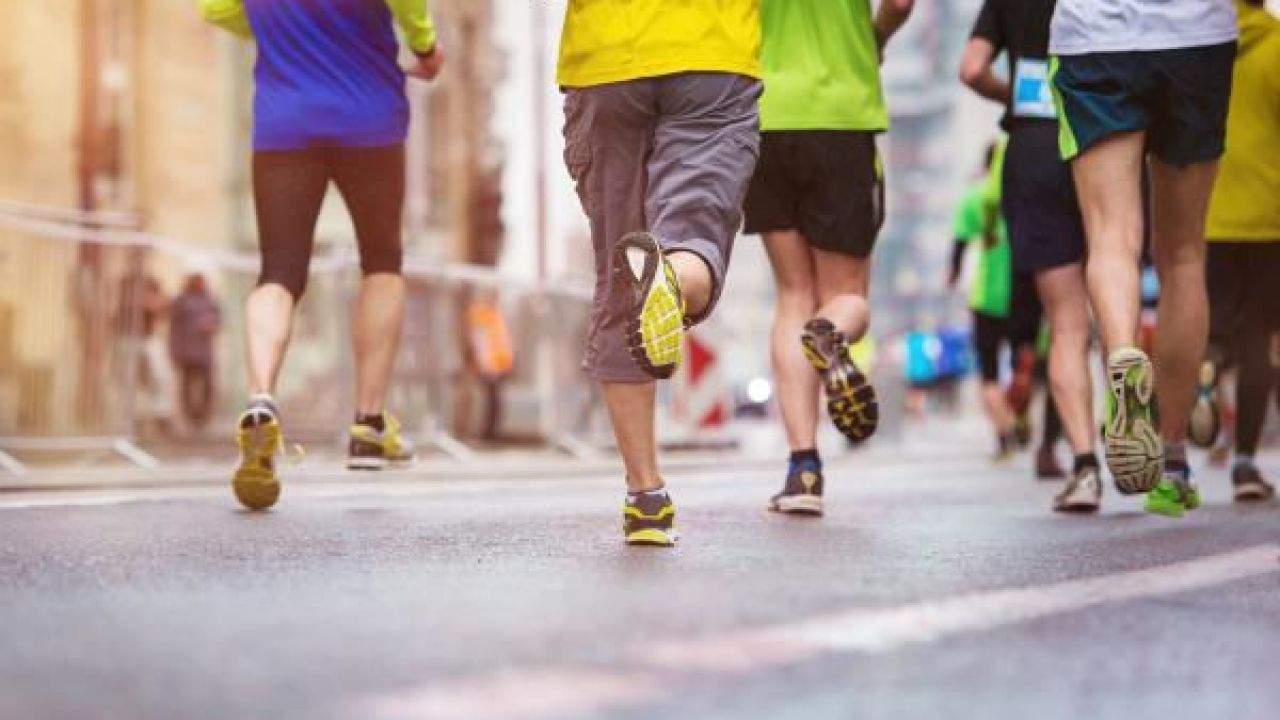 Physical exercise is well known for its positive effects on general health; (specifically, on brain function and health), and some mediating mechanisms are also known. A few reports have addressed intergenerational inheritance of some of these positive effects; from exercised mothers or fathers to the progeny; but with scarce results in cognition. We report here the inheritance of moderate exercise-induced paternal traits; in offspring’s cognition, neurogenesis, and enhanced mitochondrial activity.
These changes; accompanied by specific gene expression changes; including gene sets regulated by microRNAs; as potential mediating mechanisms. We have also demonstrated a direct transmission of the exercise-induced effects through the fathers’ sperm, thus showing that paternal physical activity is a direct factor driving offspring’s brain physiology and cognitive behavior.

Offspring a boost in brain functions

A large team of researchers with members affiliated with multiple institutions across Spain has found that putting mice on an exercise regimen before allowing them to procreate, gave their offspring a boost in brain functions. In their paper published in Proceedings of the National Academy of Sciences, the group outlines their study of mice and what they found. In recent years, several studies have provided evidence of male mice passing on negative characteristics to their offspring if they have them themselves.

So, in this new effort, the researchers have found the same can be true of positive characteristics. The researchers note that their work was part of an overall effort to understand the impact on offspring of lifestyle choices made by parents. As part of that effort, they undertook a study of the impact of exercise by male parents prior to them procreating.

The work by the researchers involved giving memory tests to a group of male mice—the tests measured both long and short-term memory capabilities. Next, some of the males were; put on a six-week exercise regimen; and some were not. Afterward, both groups were; given access to female mice for mating purposes. And after that, they were all give the same memory tests again.

The researchers report that they found that the male mice; that engaged in the exercise regimen scored better on the second memory tests; than they did on their first iteration and also did better than those mice that were not made to exercise. A closer look revealed small changes in the brains of the mice that had exercised as well—and an increase in some brain cell numbers in some parts of their brain—more evidence of neurogenesis in adults.

The researchers report also that mice; born to the fathers who had; been on the exercise regimen; did better on the memory tests than control groups. And they too showed increases in nerve cells; in their brains—along with some difference in gene expression, compared to siblings. They suggest that changes in offspring brains were brought about by microRNA, giving them some of the benefits of exercise, even in sedentary offspring.