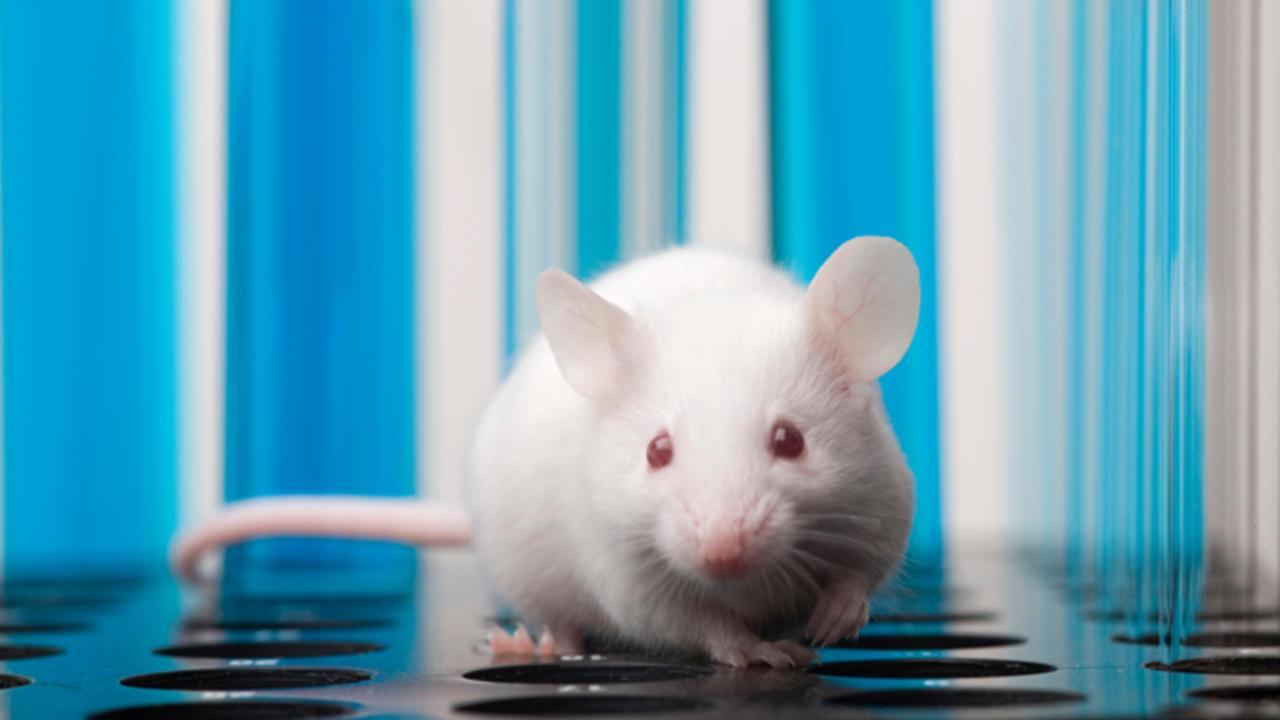 The chronic global shortage of donor kidneys leaves many end-stage renal disease patients reliant on continued dialysis treatment. To address the donor kidney shortage, a team led by researchers at the National Institute for Physiological Sciences in Japan attempted to grow mouse kidneys inside rats using transplanted stem cells. The resulting kidneys appeared to be functional, providing proof-of-concept validation that this approach could be used to generate human kidneys inside livestock.

In a study with significant implications for human organ transplantation; researchers have successfully grown functional mouse kidneys inside rats from just a few donor stem cells. The results of the study, led by researchers from the National Institute for Physiological Sciences in Japan, will be published in an issue of Nature Communications.

For patients with end-stage renal disease, a kidney transplant is the only hope for regaining quality of life. Yet many of these patients will never undergo transplant surgery thanks to a chronic shortage of donor kidneys. With 95,000 patients on the waiting list for a donor kidney in the United States alone, demand far outstrips supply.
But researchers have been working on ways to grow healthy organs outside the human body. One such method, called blastocyst complementation, has already produced promising results. Researchers take blastocysts, the clusters of cells formed several days after egg fertilization; from mutant animals missing specific organs and inject them with stem cells from a normal donor; not necessarily of the same species.

The stem cells then differentiate to form the entire missing organ in the resulting animal. The new organ retains the characteristics of the original stem cell donor; and can thus potentially be used in transplantation therapy.

“We previously used blastocyst complementation to generate rat pancreas in apancreatic mutant mice,” explains lead author of the new study Teppei Goto. “We therefore decided to investigate whether the method has any use to generate functional kidneys; which would have much greater application in regenerative medicine owing to the high donor demand.”

Initial attempts by the researchers to grow rat kidneys in mice proved unsuccessful, as rat stem cells did not readily differentiate into the two main types of cells needed for kidney formation. However, when the reverse scenario was attempted; mouse stem cells efficiently differentiated inside rat blastocysts, forming the basic structures of a kidney.

Pair of kidneys from the mouse stem cells

After implantation into pseudo-pregnant rats, the complemented blastocysts matured into normal fetuses. Remarkably, more than two thirds of the resulting rat neonates contained a pair of kidneys derived from the mouse stem cells. Further screening showed that; all of the kidneys were structurally intact; and at least half could potentially produce urine.

“Our findings confirm that interspecific blastocyst complementation is a viable method for kidney generation,” says study corresponding author Masumi Hirabayashi in conclusion. “In the future, scientist could use this approach to generate human stem cell-derived organs in livestock; potentially extending the lifespan and improving the quality of life of millions of people worldwide.”