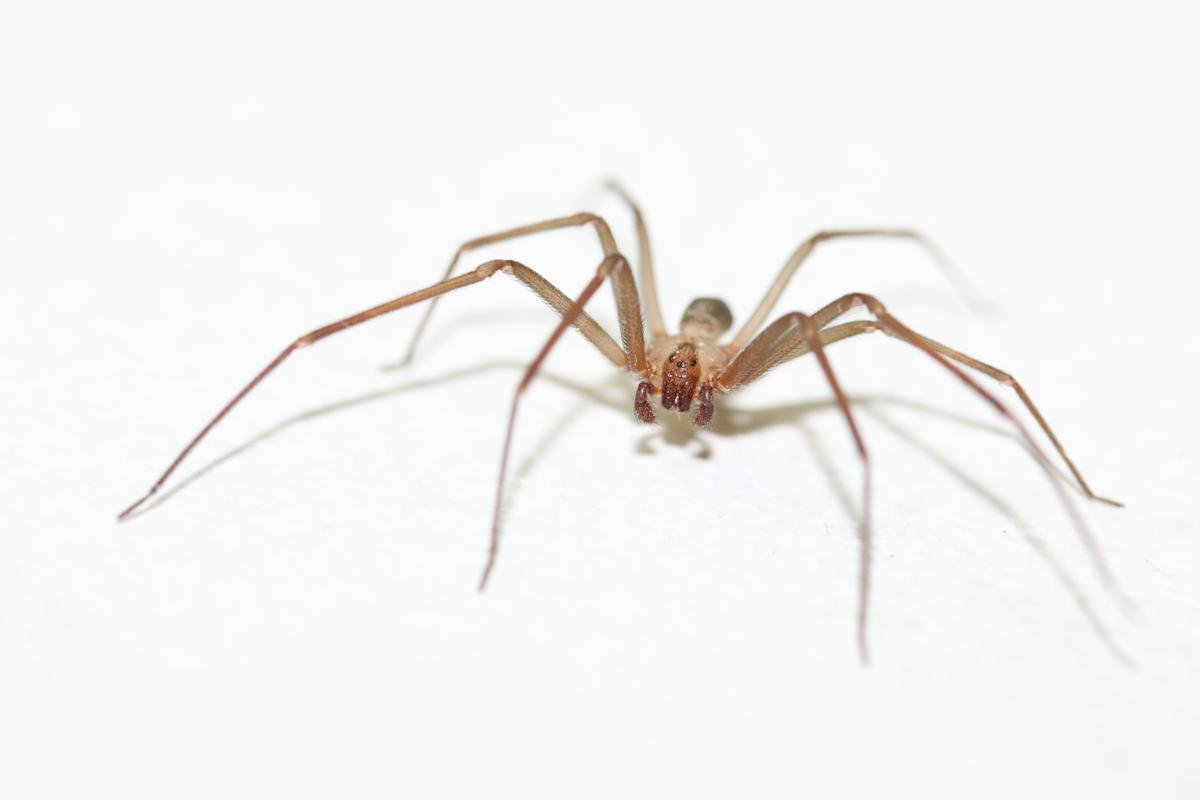 The bite from a brown recluse spider (Loxosceles) can cause skin necrosis, renal failure, and even death. A new ointment is being tested in Brazil, however. Its effects have already been proven in tests conducted in cell cultures and animal models. Now the ointment will have its immunomodulatory action tested on humans in Phase III clinical trials, and it may be included in the treatment protocol for patients who develop lesions caused by the spider bite.

"There was extensive research into the action of the venom before the development of the ointment. We were able to isolate and sequence the most important protein of the brown recluse spider venom for the first time 20 years ago. That allowed us to study the venom molecular action mechanisms and develop inhibitors, now patented, that can be used in studies of structure and function, and possibly as therapy," said Denise Tambourgi.

Clinical trials to verify the action of the ointment have just begun in Santa Catarina – a Brazilian state with a high incidence of brown recluse spider bites. "Clinical trials will be conducted on 240 people. Of this total, 120 will receive a placebo and the other 120 will be treated with the ointment. That will enable us to compare the results," said Tambourgi.

Tetracycline, a substance used as an antibiotic, forms the basis of the ointment. "We utilized a concentration lower than a microbicide, but at a dosage able to modulate the activity of the protease that is involved in the process of tissue inflammation and destruction. Since tetracycline has already been tested in several clinical trials, it did not have to undergo tolerance phases (phases I and II). In fact, we are giving the substance a new use," she said.

In addition to causing cutaneous lesions – which could take months to heal – in some cases, the bite of a brown recluse spider also causes systemic effects such as hemolysis, platelet aggregation, renal inflammation and failure that can result in patient death.

According to the Brazilian Ministry of Health's National Disease Notification System – SINAN in 2016, there were 173,630 cases of accidents with venomous animals in Brazil, 7,441 of which were due to brown recluse spider bites. Cutaneous loxoscelism occurs in nearly 80% of the cases. Less frequent but much more dangerous are the systemic effects that affect nearly 20% of patients bitten by the brown recluse spider.

Studies to determine the key components of the brown recluse toxin have been conducted since 1994. The team of researchers from the Butantan Institute inserted a spider gene into the bacterium Escherichia coli, thus creating a biofabric of sphingomyelinase D (SMase D), the protein that is the core component of the toxin.

"During that entire process of research, we discovered that the venom of the brown recluse spider can cause secondary reactions that are triggered mainly by the protein. I often say that the toxin just begins the process and that the protein alters the cells. Later, deregulation of the body occurs, leading to the production of proteases – enzymes whose function is to break the peptide bonds of other proteins. These proteases are what the ointment has to inhibit," she said.

The study led by Tambourgi has determined the mechanism of action of the venom released by the brown recluse spider as well as the systemic and cutaneous form of the disease. "We were able to develop the ointment by building the mechanism that leads to the dermonecrotic lesion."

"However, because the poisoning is caused by what the protein induces in the body, we are attacking the secondary effects of the toxin. We have to await the results of the clinical trials, but I am confident because tests performed in cell cultures and animal models have been very promising," she said.