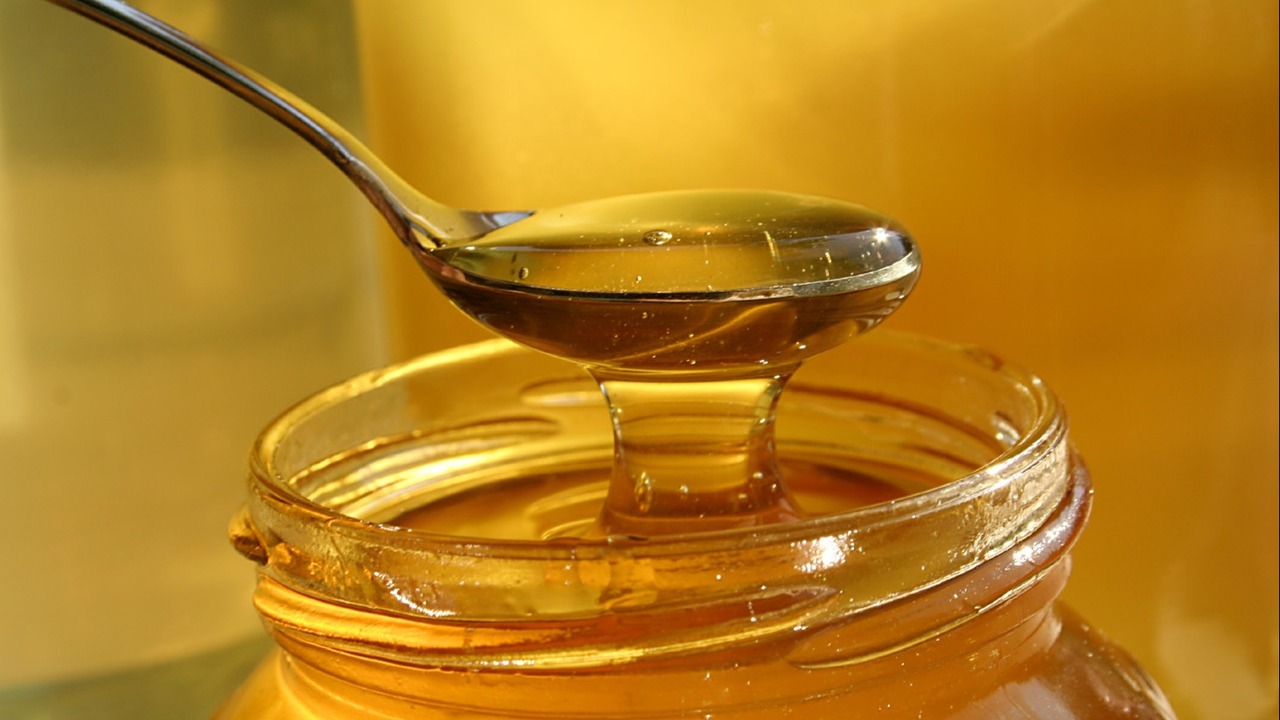 Does sugar directly feed cancers, boosting their growth? The answer seems to be ‘Yes’ at least in mice according to a study. Their study, published in Science, showed that consuming a daily modest amount of high-fructose corn syrup—the equivalent of people drinking about 12 ounces of a sugar-sweetened beverage daily—accelerates the growth of intestinal tumors in mouse models of the disease, independently of obesity. The team also discovered the mechanism by which the consumption of sugary drinks can directly feed cancer growth, suggesting potential novel therapeutic strategies.
“An increasing number of observational studies have raised awareness of the association between consuming sugary drinks, obesity and the risk of colorectal cancer,” said co-corresponding author Dr. Jihye Yun. “The current thought is that sugar is harmful to our health mainly because consuming too much can lead to obesity. We know that obesity increases the risk of many types of cancer including colorectal cancer; however, we were uncertain whether a direct and causal link existed between sugar consumption and cancer. Therefore, I decided to address this important question when I was a postdoc in the Dr. Lewis Cantley lab at Weill Cornell Medicine.

Glucose and fructose at a 45:55 ratio

Using this mouse model of the disease, the team tested the effect of consuming sugar-sweetened water on tumor development. The sweetened water was 25 percent high-fructose corn syrup, which is the main sweetener of sugary drinks people consume. High-fructose corn syrup consists of glucose and fructose at a 45:55 ratio. “These results suggest that when the animals have early stage of tumors in the intestines—which can occur in many young adult humans by chance and without notice—consuming even modest amounts of high-fructose corn syrup in liquid form can boost tumor growth and progression independently of obesity,” Yun said.

“Further research is needed to translate these discovery to people; however, our findings in animal models suggest that chronic consumption of sugary drinks can shorten the time it takes cancer to develop. In humans, it usually takes 20 to 30 years for colorectal cancer to grow from early stage benign tumors to aggressive cancers.””This observation in animal models might explain why increased consumption of sweet drinks and other foods with high sugar content over the past 30 years is correlating with an increase in colorectal cancers in 25 to 50-year-olds in the United States,” said Cantley, co-corresponding author, former mentor of Yun and professor of cancer biology in medicine and director of the Sandra and Edward Meyer Cancer Center at Weill Cornell Medicine.

Fructose in tumors is to enhance glucose’s role

“Most previous studies used either glucose or fructose alone to study the effect of sugar in animals or cell lines. We thought that this approach did not reflect how people actually consume sugary drinks; because neither drinks nor foods have only glucose or fructose. They have both glucose and fructose together in similar amounts,” Yun said. “Our findings suggest that the role of fructose in tumors is to enhance glucose’s role of directing fatty acids synthesis. The resulting abundance of fatty acids can be potentially used by cancer cells; to form cellular membranes and signaling molecules, to grow or to influence inflammation.”

“This study revealed the surprising result that colorectal cancers utilize high-fructose corn syrup; the major ingredient in most sugary sodas and many other processed foods; as a fuel to increase rates of tumor growth,” Cantley said. “While many studies have correlated increased rates of colorectal cancer with diet; this study shows a direct molecular mechanism for the correlation; between consumption of sugar and colorectal cancer.” “Our findings also open new possibilities for treatment,” Yun said.

“Unlike glucose, fructose is not essential for the survival and growth of normal cells; which suggests that therapies targeting fructose metabolism are worth exploring. Alternatively, avoiding consuming sugary drinks; as much as possible instead of relying on drugs would significantly; reduce the availability of sugar in the colon.”While further studies in humans are necessary; Yun and colleagues hope this research will help to raise public awareness; about the potentially harmful consequences consuming sugary drinks has on human health; and contribute to reducing the risk and mortality of colorectal cancer worldwide.