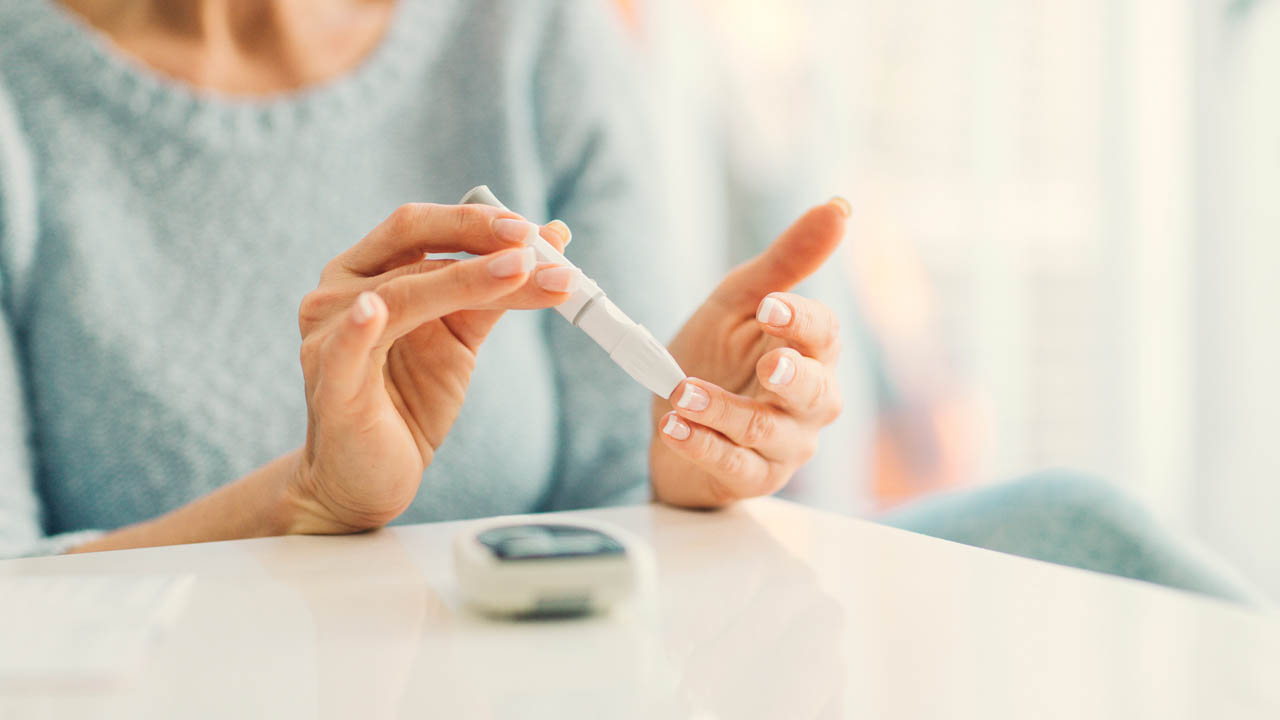 Research study in the mice that insulin resistance increases the proportion of aged β cells which are dysfunction. Such an increase in aged β cells could lead to type 2 diabetes. As type 2 diabetes is an age related disease. Although changes in function and proliferation of aging β cells resemble those preceding the development of diabetes, the contribution of β cell aging and senescence remains unclear.

These researchers confirming similarly increasing proportion of aging beta cells in islets recovering from humans with type 2 diabetes. The study also showing that beta cell function can be recovering by removing these aging populations either via genetic modification or oral medication.

But there is there is an important component in the development of diabetes which consisting of accelerating aging of beta-cells and that this population could be targeting therapeutically.The ability to restore beta cell function with minimal intervention could be a game changer in the care of type 2 diabetes.

For many people with the disease, beta cell function declines to the point where they need injectable insulin. Should this research be borne out in clinic trials, the implications for treatment could be huge. Senolysis, or the removal of aged or dysfunctional cells, is a growing field in the treatment of age-related diseases. This new research fits into the larger picture of how senolytics could help combat many different diseases of aging, leading to better quality of life.

In the case of type two diabetes, this stress is insulin resistance. In the case of type one diabetes, it is the immune attack on beta-cells;But in both models, beta-cells are responding to these stresses by becoming senescent. So, we think that the potential of this new vision of preventing diabetes will be valid for both type 1 and type 2.

But human senescent β cells also responding to senolysis, establishing the foundation for translation. These novel findings lay the framework to pursue senolysis of β cells as a preventive and alleviating strategy for T2D; In the case of type two diabetes, this stress is insulin resistance.