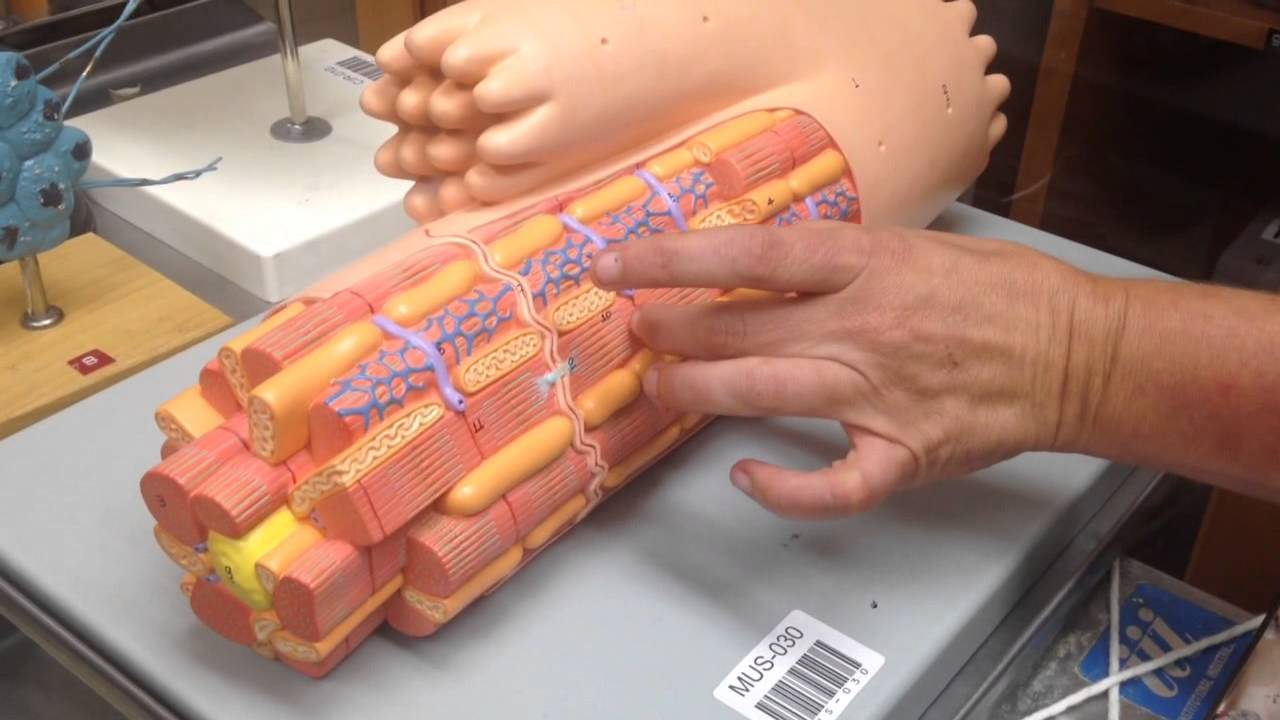 By injecting cells that support blood vessel growth into muscles depleted by inactivity; but researchers say they are able to help restore muscle mass lost as a result of immobility. The research, conducted in adult mice, involved injections of cells called pericytes (PERRY-sites); but promote blood vessel growth; and dilation in tissues throughout the body. The injections occurred at the end of a two-week period; during which the mice were prevented from contracting the muscles; in one of their hind legs.
“Just as the mice were becoming mobile again, we transplanted the pericytes; and there was full recovery of both muscle mass and the vasculature, too”; said University of Illinois kinesiology and community health professor Marni Boppart, who led the research. The mice that received the injections had significantly better improvement than those that regained mobility without the injections. Boppart is a researcher in the Beckman Institute for Advanced Science and Technology at Illinois.

The loss of muscle mass

The team also observed that muscle immobility itself led to a significant decline in the abundance of pericytes; but in the affected muscle tissues. “This has never been document before,” Boppart said. The research is part of a long-term effort to understand the factors that contribute to the loss of muscle mass—in particular as a result of immobility.

“We know that if you are under a condition of disuse—for example, as a result of long-term bed rest, or the immobilization of a body part in a cast—you lose muscle mass,” Boppart said. “And even when you come out of that state of immobility and you start moving your muscles again, there’s this really long, slow process of recovery.”

Older adults might never fully rebuild the lost muscle mass after a period of immobility, she said. “They can’t recover, they become disabled, and there’s this downward spiral,” Boppart said. “They may become institutionalized and experience early mortality.” Researchers have long searched for clinical interventions that can help restore lost muscle mass and impaired function as a result of inactivity, Boppart said.
“To my knowledge, no one has demonstrated that anything has been effective in improving the recovery process,” she said. “We’re excited by the new findings because we hope to one day use these cells or biomaterials derived from these cells to help restore lost muscle mass,” particularly in elderly or disabled adults who are most likely to see a decline in their overall health as a result of the decline in muscle viability.