The Process Behind COPD: Mouse Models To Explain 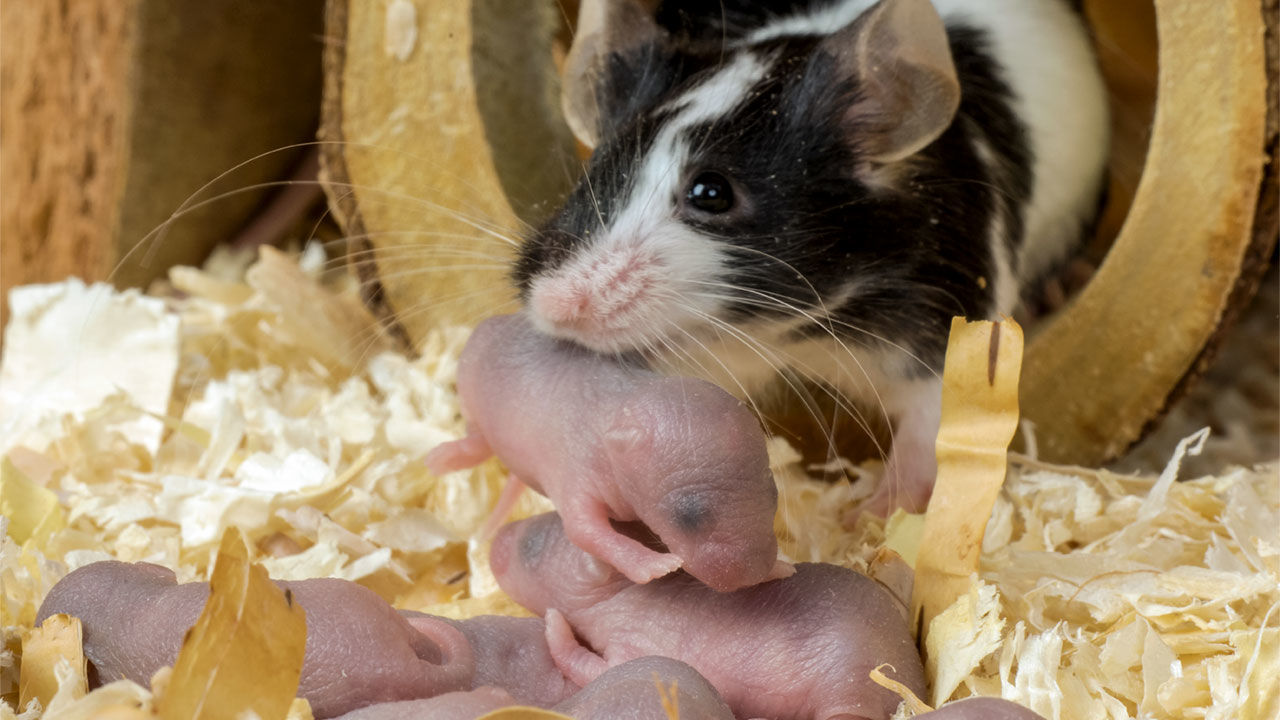 The airways and lungs get affected by a range of diseases, but while some have been well characterized and treated; others such as chronic obstructive pulmonary disorder (COPD) are still somewhat of an enigma. This condition, known to involve a variety of progressively deteriorating symptoms such as inflammation of the lungs and narrowing of the airways, but the causes of these at the cellular and molecular levels have largely remained obscure.
In a landmark study recently published in the journal Proceedings of the National Academy of Sciences USA, a research team from Tokyo Medical and Dental University (TMDU) have used a variety of mouse models to explain the developmental process behind COPD. The team showed that the immune cells basophils; also induce the destruction of alveolar walls (emphysema).

Earlier studies of COPD focused on mice as a suitable model for easily dissecting the mechanisms behind this disease, but encountered a range of difficulties in mimicking the features in humans. First, researchers exposed the mice to smoke, given the association between smoking and COPD, but this failed to mirror the progressiveness of the disease in humans even after they quit smoking. This was superseded by the approach of administering enzymes called proteases directly into the airway. Proteases break up proteins, producing more human COPD-like features.

“Here, we induced emphysema in model mice using a protease called elastase,” lead author Sho Shibata says; “We then worked backwards one step at a time through the series of cellular and molecular events causing this symptom to identify what started this cascade; using mice with knockout of each component of this cascade.”

The team started by revealing that the lung tissue destruction, caused by a molecule called MMP-12; which they found was released in excess from immune cells called interstitial macrophages when elastase was administered. They then found that these interstitial macrophages arose; when the precursor immune cells called monocytes; induced by an immunity-regulating molecule called interleukin-4. Looking backwards another step in this chain, the team showed that the immune cells basophils released this interleukin-4.

Control mice (left panel) or basophil-depleted mice (right panel), intranasally treated once with porcine pancreatic elastase to elicit emphysema.”Our results are surprising because researchers have not identified basophils to be active in this kind of situation;” corresponding author Hajime Karasuyama says. “It may be that we overlooked basophils; because they only make up 1% of the white blood cells in the lungs.”

Basophil-derived IL-4/monocyte-derived IM/MMP-12 axis plays a crucial role in emphysema formation. The team hope that their discovery will lead to therapies targeting basophils or the interstitial macrophages; that they create to slow down the progression of emphysema.