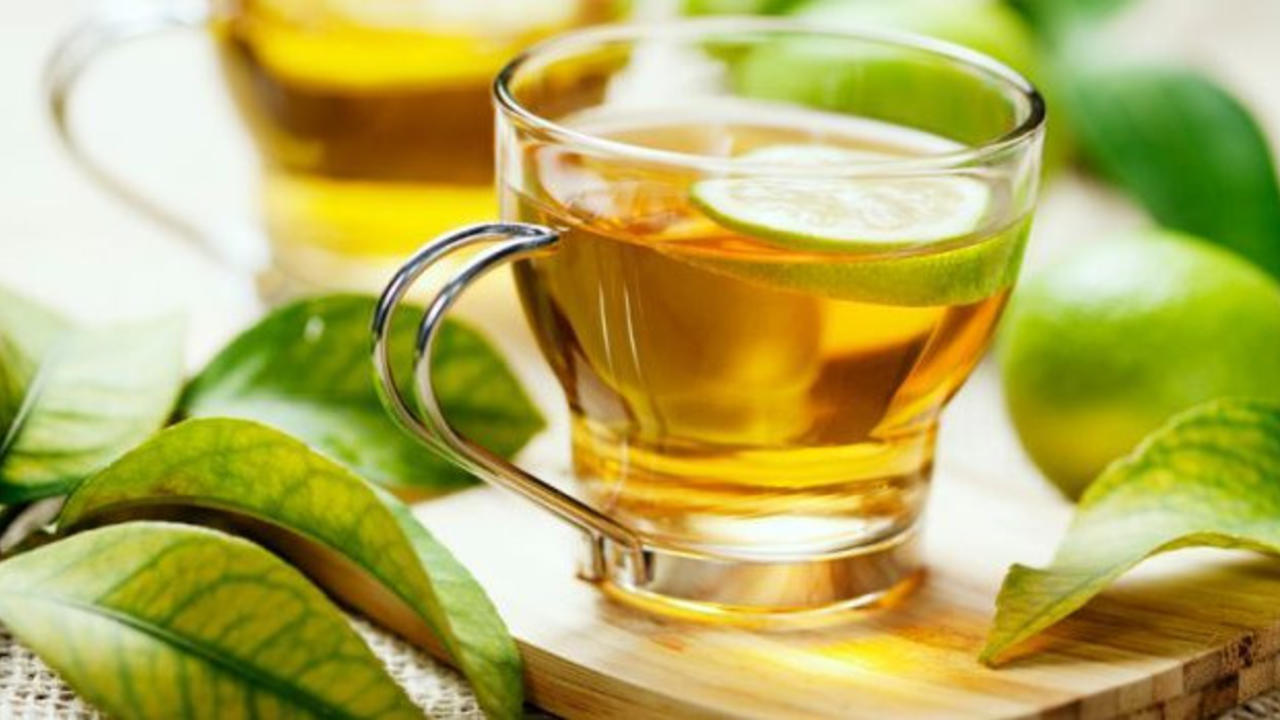 Green tea cut obesity and a number of inflammatory biomarkers linked with poor health in a new study. Mice fed a diet of 2 percent green tea extract fared far better than those that ate a diet without it, a finding that has prompted an upcoming study of green tea’s potential benefits in people at high risk of diabetes and heart disease. The benefits seen in the new study, published in the Journal of Nutritional Biochemistry, appear to stem from improved gut health, including more beneficial microbes in the intestines of the mice and less permeability in the intestinal wall—a condition typically called “leaky gut” in people.

Negative changes in the gut microbiome

“This study provides evidence that green tea encourages the growth of good gut bacteria; and that leads to a series of benefits that significantly lower the risk of obesity;” said Richard Bruno, the study’s lead author and a professor of human nutrition at The Ohio State University. Negative changes in the gut microbiome have been previously linked to obesity; and green tea has been shown to promote healthy bacteria.

“The results of studies looking at obesity management so far have been a real mixed bag. Some seem to support green tea for weight loss; but a lot of other research has shown no effect; likely due to the complexity of the diet relative to a number of lifestyle factors. Our goal is to figure out how it prevents weight gain;” he said. “This will lead to better health recommendations.”Green tea has a rich history in Asian countries and has been increasingly embraced in the West; in part for its potential health benefits. Catechins, anti-inflammatory polyphenols found in green tea; have been linked to anti-cancer activity and lower risk of heart and liver disease.

Bruno and his colleagues suspected that green tea might prevent obesity and protect against inflammation in the gut based on previous studies, so they devised an experiment that examined green tea’s effects in male mice fed a normal diet and a high-fat diet designed to cause obesity. (Female mice are resistant to diet-induced obesity and insulin resistance, a precursor to diabetes, so they weren’t included.) For eight weeks, half of the animals ate a high-fat diet designed to lead to obesity and half were fed a regular diet. In each of those groups, half ate green tea extract mixed in with their food.

Inflammation in the fat tissue and intestines

Then the researchers measured body and fat tissue weight; insulin resistance and other factors that included: Gut permeability, or how ‘leaky’ the gut was; endotoxin translocation, or the movement of a gut bacteria-derived component to the bloodstream; where it provokes inflammation and insulin resistance; inflammation in the fat tissue and intestines, the composition of the gut microbes; which are known to contribute to a variety of health factors. The mice fed a high-fat diet supplemented with green tea gained about 20 percent less weight; and had lower insulin resistance than mice fed an otherwise identical diet without tea.

Those mice also had less inflammation within fat tissue and the intestine. Furthermore, the green tea appeared to protect against the movement of endotoxin, the toxic bacterial component, out of their guts and into the bloodstream. Plus, the researchers found evidence of stronger—less “leaky—guts in these mice. Leaky gut is a problem in humans that contributes to widespread low-grade inflammation and has been implicated in a number of health problems. The researchers also found that the green tea appeared to contribute to a healthier microbial community in the guts of the mice fed a high-fat diet.

How the body metabolizes the catechins

Mice fed the normal, or low-fat, diet supplemented with green tea; also had benefits including reduced weight gain; and lower endotoxin levels and markers of leaky gut; but these were relatively modest; compared with the effects seen in mice fed the high-fat diet. Green tea consumption in the experiment would be equivalent to about 10 cups of green tea throughout the day for a person; Bruno said. “It might seem like a lot of tea, but it’s not highly unusual in certain parts of the world,” he said. Bruno is currently working on a human study that will explore the effects of green tea on leaky gut in people with metabolic syndrome—a condition that predisposes people to Type 2 diabetes and heart disease.
For now, he said, it’s too soon to extrapolate the findings in animals to people. He also cautioned that—should the benefits prove true in humans—green tea supplements would not be an obvious substitute; for drinking the beverage over the course of a day, because of how the body metabolizes the catechins in the tea. “Consuming a little throughout the course of a day with food—like the mice did in this study—might be better,” Bruno said. He said he’s hopeful that future research will determine whether drinking green tea might be a good strategy for those looking to reduce their chances of becoming obese.