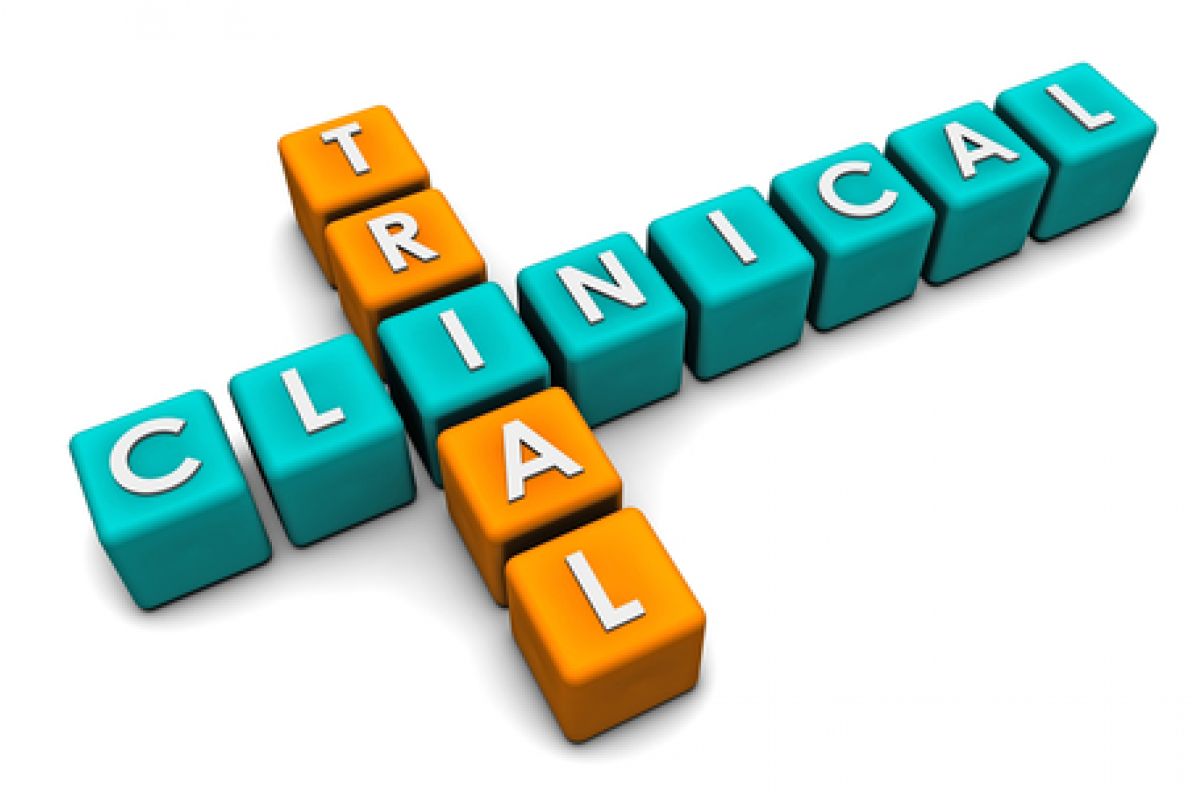 In the first clinical study of a vaginal ring that releases the antiretroviral drug dapivirine as well as a contraceptive hormone, there were no safety concerns and the ring was well-tolerated, researchers from the National Institutes of Health-funded Microbicide Trials Network (MTN) reported today at the HIV Research for Prevention conference (HIVR4P 2018) in Madrid.

The ring is designed to provide protection against both HIV infection and unintended pregnancy for 90 days at a time. As this was the first clinical study of the dual-purpose ring, women used it for just 14-days so that researchers could assess its safety and measure how dapivirine and levonorgestrel, a synthetic progestin used in many contraceptives, are each taken up in the body.

The ring contains 200 mg of dapivirine and 320 mg of levonorgestrel. Given the encouraging results of the study, known as MTN-030/IPM 041, the research team has already launched a second Phase I trial of the dual-purpose ring in which participants will use it for 90 days.

Results of the current study found plasma concentrations of levonorgestrel throughout the 14-day period were at levels consistent with those required for contraception.

As expected, the amount of dapivirine in plasma was comparatively higher with the dual-purpose ring that has been seen in previous clinical trials of a monthly ring containing 25 mg of dapivirine.

The 25 mg monthly dapivirine ring was found to be well-tolerated and to reduce HIV risk in two Phase III trials -ASPIRE, conducted by the MTN, and The Ring Study, conducted by the nonprofit International Partnership for Microbicides (IPM), which also developed the monthly ring and is seeking its regulatory approval. IPM developed the dual-purpose ring as well.

If approved, the monthly dapivirine ring would be the first biomedical HIV prevention method developed specifically for women. Researchers recognize that a ring that is replaced every three months may be easier for women to use than a monthly ring. And depending on individual and life circumstances, some women may find a product that can also double as their contraceptive method especially appealing.

"We are very encouraged by our findings in this first-in-human study of the dapivirine-levonorgestrel ring," said Sharon L. Achilles, M.D., Ph.D., assistant professor of obstetrics, gynecology and reproductive sciences at the University of Pittsburgh School of Medicine.

"And with the second study underway, we are another step closer to potentially having an easy-to-use product that can provide safe and effective, long-acting protection against both HIV and unintended pregnancy," said Achilles.

MTN-030/IPM 041 was conducted at Magee-Women's Hospital of UPMC in Pittsburgh and the University of Alabama at Birmingham (UAB), in close collaboration with IPM.

The study enrolled 24 women who were randomly assigned to use either the combination dapivirine-levonorgestrel ring or a ring containing 200 mg of dapivirine alone.

In the second Phase I study, called MTN-044/IPM 053/CCN019, all participants will use the dual-purpose ring for a total of 90 days—some will use the vaginal ring continuously for 90 days, while others will use the ring cyclically (worn for 28 days and taken out for two days) over the same period of time.

Meanwhile, MTN researchers have also been conducting a Phase I study (MTN-036/IPM 047) of two formulations (100 mg and 200 mg) of a 90-day dapivirine-only ring containing no contraception.

Both types of products could have important public health impact in regions like sub-Saharan Africa, where HIV is not the only risk women face. Many women also experience high rates of complications during pregnancy and childbirth, often resulting in maternal and newborn death.

"We believe in the promise of multipurpose prevention and today's results of the first study of the three-month dapivirine-contraceptive ring are welcome progress toward meeting women's overlapping sexual and reproductive health needs," said Zeda F. Rosenberg, ScD, IPM founder, and CEO. First developed for contraceptive use, vaginal rings are flexible products that are worn inside the vagina, where they release medication slowly over time.