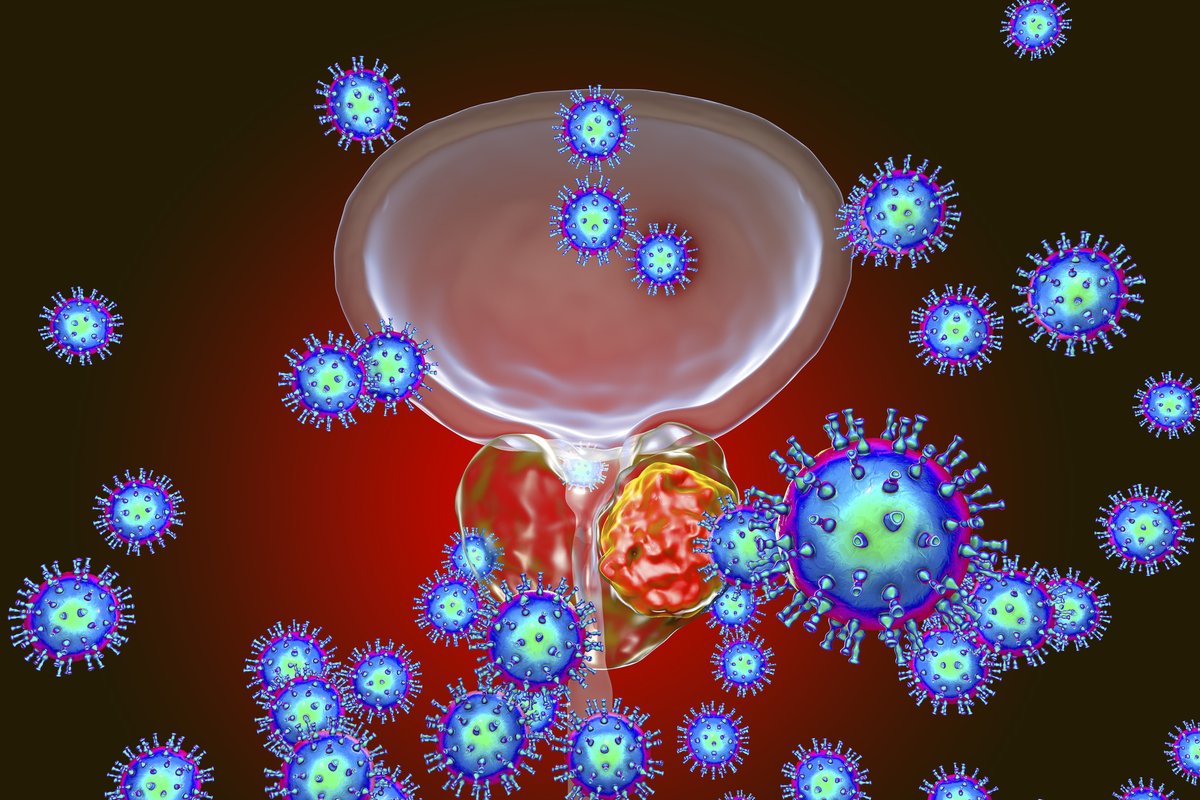 New research from the University of Pennsylvania's School of Veterinary Medicine has identified an FDA-approved drug that, when used with surgery, hampers metastasis in an animal model. The medication resperine also prevents what are known as tumor-derived extracellular vesicles (TEVs) from fusing to healthy cells and sharing their cargo of disease-promoting molecules. The study's findings, published in the Penn Today.

For cancer to spread, it needs a hospitable environment in distant organs. This fertile "soil" can provide a home to circulating malignant cells. Recent research has shown that cancer cells from the primary tumor can help ready this soil by sending out small vesicles.

These vesicles contain a cocktail of molecules that "educate" healthy cells to prepare the target tissues for cancer cells to seed and thrive. Blocking this process offers one strategy to stop metastasis, which is often responsible for cancer's lethality.

"No matter what we do to kill cancer cells--surgery or radiotherapy or chemotherapy— causes stress, and the data show that the stress can stimulate production of these vesicles," says Serge Fuchs. "So our thinking is, as an adjuvant to that primary treatment, it would be prudent to limit the effect of these vesicles on healthy tissues, thereby preventing the spread of malignant cells."

While previous research had shown that TEVs encourage metastatic disease and, in some circumstances, can transform normal cells into malignant ones, it's clear that not every healthy cell that comes into contact with these vesicles becomes cancerous.

To understand how TEVs influenced the reprogramming of healthy cells to contribute to a metastatic soil, they used a mouse model possessing a form of IFNAR1 resistant to degradation. These mice, they found, resisted uptake of TEV, and did not develop lung metastases from melanoma tumors.

"At that point, we started thinking that this continuous swallowing of vesicles by healthy cells is important for the 'education' of normal cells," Fuchs says.

The scientists continued their search TO look for compounds already FDA approved for use in humans that would similarly disrupt the uptake of TEVs. Their screening turned up resperine, which had fallen out of favor for the treatment of hypertension after better drugs came onto the market in the decades since its approval.

"Resperine causes sleepiness and sometimes depression," says Fuchs. "These side effects are a real nuisance if you're using it daily as a blood pressure medication, but if I had metastatic melanoma I would certainly be willing to tolerate those effects around the time of surgery. Testing resperine in mice with a melanoma tumor, the researchers administered the drug before and after surgery to remove the primary tumor.

"We are eager to get this into the hands of medical and veterinary oncologists," Fuchs says. To follow up on the promising findings, Fuchs and colleagues hope to explore more in depth the effect of resperine not only on metastasis, but also on vesicle formation and composition.