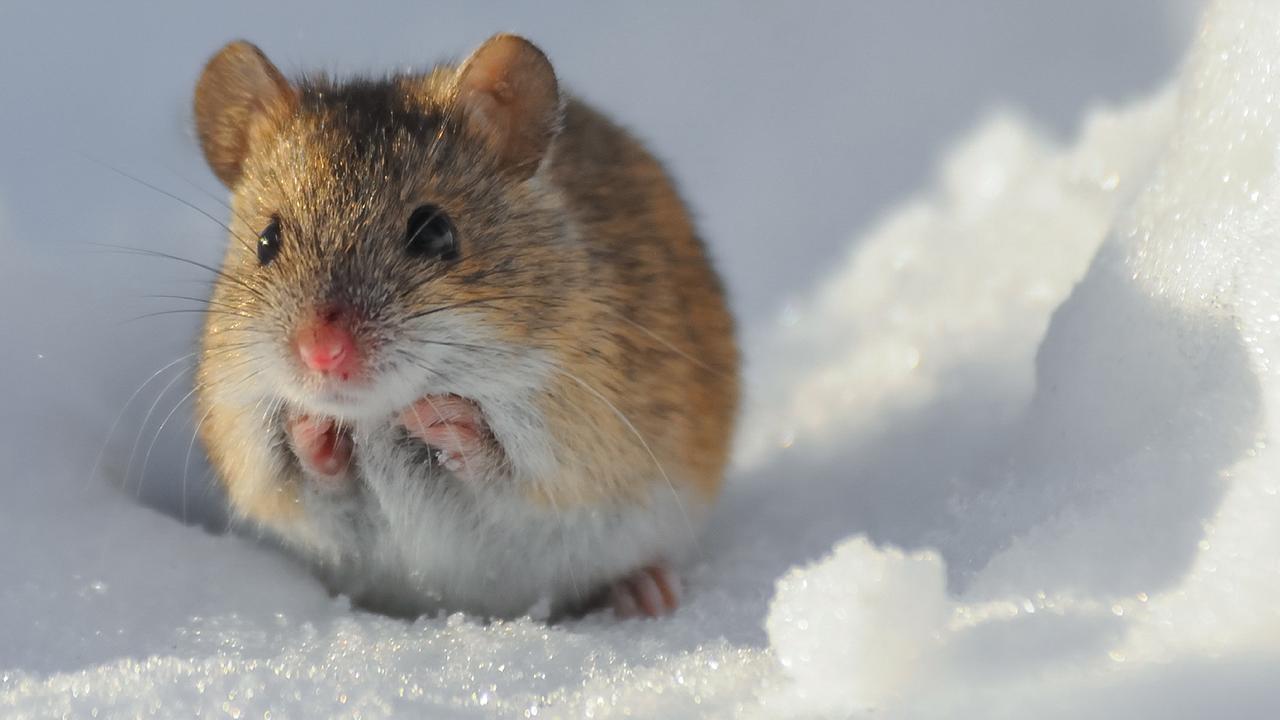 What if a special diet could reduce inflammation and repair your gut? USC researchers provided evidence that a low-calorie “fasting-mimicking” diet has the potential to do just that. Published in Cell Reports, the study reports on the health benefits of periodic cycles of the diet for people with inflammation and indicated that the diet reversed inflammatory bowel disease (IBD) pathology in mice.

Results showed that fasting-mimicking diet caused a reduction in intestinal inflammation and an increase in intestinal stem cells in part by promoting the expansion of beneficial gut microbiota. Study authors say the reversal of IBD pathology in mice, together with its anti-inflammatory effects demonstrated in a human clinical trial, indicate that the regimen has the potential to mitigate IBD.

“This study for the first time combines two worlds of research,” said Valter Longo, a study author and the director of the USC Longevity Institute at the USC Leonard Davis School of Gerontology and professor of biological sciences at the USC Dornsife College of Letters, Arts and Sciences. “The first is about what you should eat every day, and many studies point to a diet rich in vegetables, nuts and olive oil. The second is fasting and its effects on inflammation, regeneration and aging.“

By combining these fields of research using the fasting-mimicking diet, the authors were able to reduce the inflammation and pathology associated with intestinal diseases. Longo said for people with a poor diet, a “once in a while” fix is the periodic use of a low-calorie, plant-based diet that causes cells to act like the body is fasting. Earlier clinical trials conducted by Longo and colleagues allowed participants to consume between 750 and 1,100 calories per day over a five-day period and contained specific proportions of proteins, fats and carbohydrates.
Participants saw reduced risk factors for many life-threatening diseases.”Fasting is hard to stick to and it can be dangerous,” Longo said. “We know that the fasting-mimicking diet is safer and easier than water-only fasting, but the big surprise from this study is that if you replace the fasting-mimicking diet, which includes pre-biotic ingredients, with water, we don’t see the same benefits.”

In the study, one group of mice adhered to a four-day fasting-mimicking diet by consuming approximately 50 percent of their normal caloric intake on the first day and 10 percent of their normal caloric intake from the second through fourth days. Another group fasted with a water-only diet for 48 hours.
The study demonstrated that two cycles of a four-day fasting-mimicking diet; followed by a normal diet appeared to be enough to mitigate some; and reverse other, IBD-associated pathologies or symptoms. In contrast, water-only fasting came up short; indicating that certain nutrients in the fasting-mimicking diet; contribute to the microbial and anti-inflammatory changes; necessary to maximize the effects of the fasting regimen.

“We’ve determined that the dietary components are contributing to the beneficial effects; it’s not just about the cells of the human body but it’s also about the microbes that are affected by both the fasting and the diet,” Longo said. “The ingredients in the diet pushed the microbes to help the fasting maximize the benefits against IBD.”

The research team observed activation of stem cells and a regenerative effort in the colon and the small intestine; which increased significantly in length; only in the presence of multiple cycles of the fasting-mimicking diet. They concluded that fasting primes the body for improvement; but it is the “re-feeding” that provides the opportunity to rebuild cells and tissues.

“It is really remarkable, that in the past 100 years of research into calorie restriction, no one recognized the importance of the re-feeding,” Longo said in conclusion. “Restriction is like a demolition where you take the building down. But you have to rebuild it. So, if you don’t do that, there’s no benefit. You are left with an empty lot, and what have you achieved?”

So, in the current and previous studies; the authors showed that in patients with elevated C-reactive protein (CRP); a marker for inflammation, fasting-mimicking diet cycles; are able to reduce CRP and reverse the associated increase in white blood cells. Together with the results in mice; these data indicate that fasting-mimicking diet cycles have the potential; to be effective against human IBD; including Crohn’s disease and ulcerative colitis.
So, IBD afflicts an estimated 1.6 million Americans and is associated with acute and chronic inflammation of the intestine. However, study authors say a randomized clinical trial involving the use of fasting-mimicking diet cycles; to treat IBD is necessary to determine the safety and efficacy of these dietary treatments in humans; and are currently finalizing a clinical trial protocol.