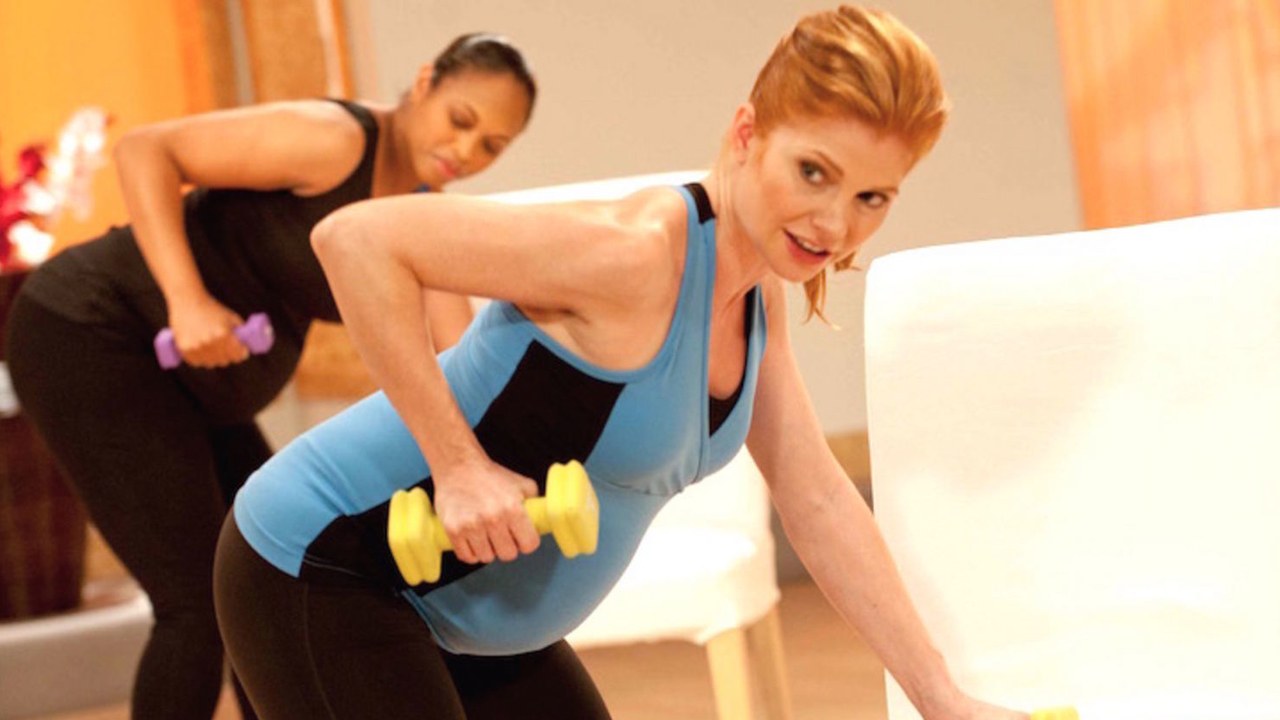 Accumulating evidences point to the early developmental origins of obesity and its associated metabolic diseases, which are prevalent.  Brown adipose tissue dissipates fatty acids and glucose as heat and; thus, enhancing BAT thermogenic function can effectively prevent obesity and metabolic symptoms. Physical exercise becomes less common in modern societies and moderate exercise during pregnancy is; recommended; but its effects in BAT development and metabolic health of offspring have not been; examined.
To investigate the effects of maternal exercise on BAT development and thermogenesis; and metabolic health of offspring challenged with high fat diet. After mating, female C57BL/6J mice were randomly assigned; into two groups of control and exercise, and exercise was performed throughout gestation; every morning for 60 min at moderate intensity. At birth, the litter sizes were normalized to 6. After weaning, offspring mice were fed HFD during 8 weeks. The BAT were collected from both male and female; offspring mice at weaning and also after 8 weeks of HFD feeding.

Statistical difference was; analyzed using student’s t-test and/or one-way analysis of variance. At weaning, there were increases in mRNA expression of BAT markers; Ucp1, Ppargc1a, Prdm16, Elovl3, and Cox7a1 and protein levels of UCP1, PGC-1α, and PRDM16 in female and male offspring born to EX compared with offspring from CON (P < 0.05). In addition, surface temperature of EX offspring was higher than CON. After 8 weeks of HFD, EX mice gained less body weight; had higher insulin sensitivity, and lower hepatic lipid accumulation compared to CON mice.

The oxygen consumption rate, mRNA expression of Ppargc1a, Elovl3, and Cox7a1; and protein levels of UCP1, PGC-1α, and PRDM16 remained higher; in female and male EX offspring. Exercise during pregnancy enhanced BAT development and thermogenesis in offspring; which protected offspring from obesity and metabolic syndromes when they consumed HFD; common in Western societies. Our data suggest that the lack of exercise of healthy women; during pregnancy can predispose offspring to obesity and metabolic syndromes; partially through impairing BAT function.

A new study found that offspring born to mice; that exercised during pregnancy were less likely to gain weight; after consuming a high-fat diet later in life. Although previous studies have shown that exercise by obese females benefits their offspring; this is the first research to demonstrate that the same is true when non-obese females exercise.”Based on our findings, we recommend that women—whether or not they are obese or have diabetes—exercise regularly during pregnancy because it benefits their children’s metabolic health,” said Jun Seok Son, a doctoral student at the Washington State University who conducted the study.

Son will present the new findings at the American Physiological Society’s annual meeting during the 2019 Experimental Biology meeting to be; held April 6-9 in Orlando, Fla. The researchers examined the offspring of mice that performed 60 minutes of moderate intensity exercise every morning during pregnancy. Offspring born to mice that didn’t exercise were used as a control group. At weaning, the offspring of the exercising mice showed increased levels of proteins associated with brown adipose tissue compared to the control group. This type of tissue converts fat and sugar into heat.

The mice in the exercise group not only gained less weight on the high-fat diet but also showed fewer symptoms of metabolic diseases such as diabetes and fatty liver disease.”Our data suggest that the lack of exercise in healthy women during pregnancy can predispose their children to obesity and associated metabolic diseases partially through impairing thermogenic function,” said Son. The researchers plan to perform additional studies to better understand the biological mechanisms responsible for the improved metabolic health in offspring of mothers who exercised.