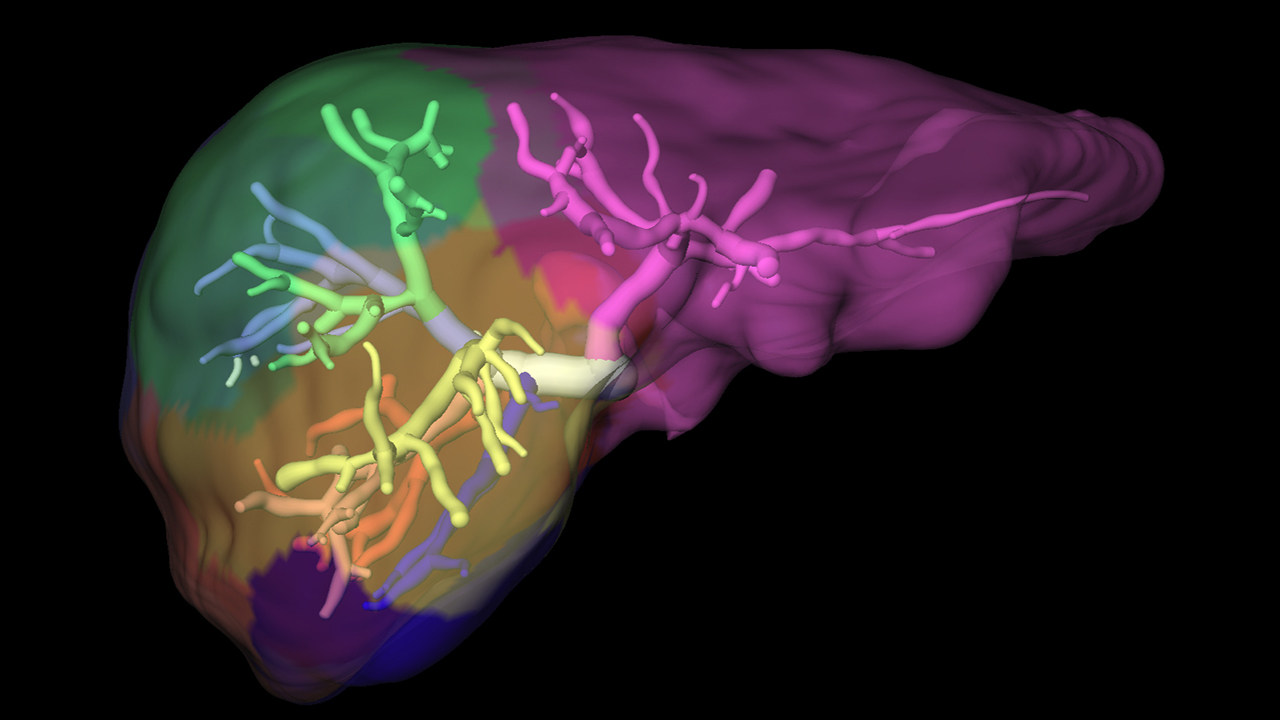 As this is the first time we can create genetically engineered human mini livers; with a disease using stem cells in the lab. That is important not only for understanding what causing the disease and how it progresses; but also for testing therapeutics. It is common for drugs to fail in clinical trials; despite promising results in mice.

Disease and therapeutics of drugs

The mechanisms by which steatosis of the liver progresses to non-alcoholic steatohepatitis and end-stage liver disease remain elusive. Metabolic derangements in hepatocytes controlled by SIRT1 play a role in the development of fatty liver in inbred animals. The ability to perform similar studies using human tissue has been limited by the genetic variability in man.

For instance, the drug Resveratrol, which acts on SIRT1 proteins commonly associating with NAFLD, was effective in mouse models, but failed in human clinical trials. Birth with certain mutations, polymorphisms; that will predispose us to certain diseases, but you can’t study polymorphisms in mice, so making a mini customized human liver is advantageous.

Genetically engineered normal human skin cells to express a chemically activated switch that could tamp down the SIRT1 gene. Then, they reprogrammed the cells back to their stem cell state and turned them into liver cells; seeding the genetically engineered human liver cells into rat livers stripped of their own cells, where they blossomed into functional 3-D mini livers; with blood vessels and other structural features of a normal organ.

That structure is part of what distinguishes mini livers from ‘organoid’ cultures tiny balls of cells that self-assemble to replicate simplified organ function although the mini livers lacked the distinct zones of metabolic function that normal livers have. So biofabrication of genetically editing human liver tissue may become an important tool for investigating human liver biology and disease.