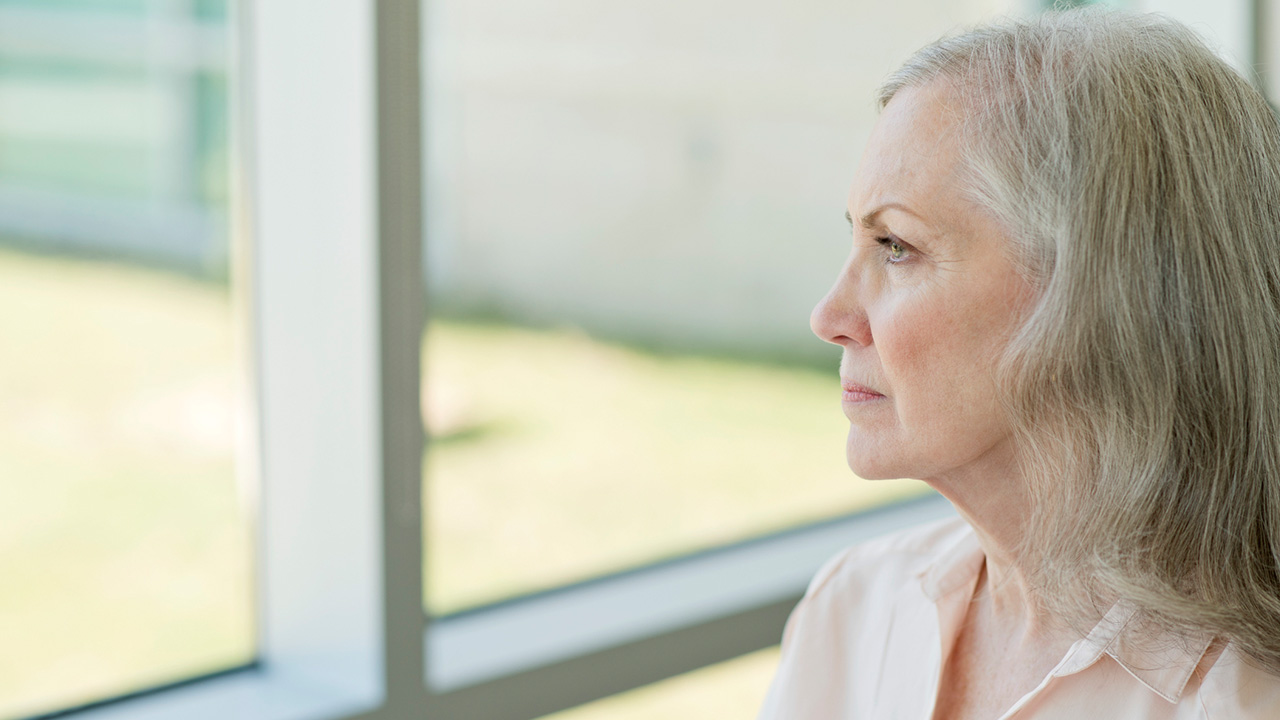 Consuming garlic helps counteract age-related changes in gut bacteria associated with memory problems; according to a new study conducted with mice. The benefit comes from allyl sulfide; a compound in garlic known for its health benefits. “Our findings suggest that dietary administration of garlic containing allyl sulfide could help maintain; healthy gut microorganisms and improve cognitive health in the elderly;” said Jyotirmaya Behera.
Behera will present the research at the American Physiological Society’s annual meeting; during the 2019 Experimental Biology meeting. The gut contains trillions of microorganisms collectively referred to as the gut microbiota. Although many studies have shown the importance of these microorganisms in maintaining human health; less known about health effects linked to gut microbiota changes that come with age.
“The diversity of the gut microbiota is diminished in elderly people; a life stage when neurodegenerative diseases such as Alzheimer’s and Parkinson’s; develop and memory and cognitive abilities can decline;” said Tyagi. “We want to better understand how changes in the gut microbiota; relate to aging-associated cognitive decline.” For the study; the researchers gave oral allyl sulfide to mice; that were 24 months old; which correlates to people between 56 and 69 years of age. They compared these mice with 4- and 24-month-old mice; not receiving the dietary allyl sulfide supplement.

So, the researchers observed that the older mice receiving the garlic compound; showed better long- and short-term memory and healthier gut bacteria than the older mice that didn’t receive the treatment. However, spatial memory was also; impaired in the 24-month-old mice not receiving allyl sulfide. So, additional experiments revealed that reduced gene expression of neuronal-derived natriuretic factor (NDNF) in the brain was likely responsible for the cognitive decline.

However, this gene was recently; discovered by the University of Louisville researchers and; required for long-term and short-term memory consolidation. The researchers found that mice receiving the garlic compound exhibited higher levels of NDNF gene expression.  In addition, recombinant-NDNF protein therapy in the brain restored the cognitive abilities of the older mice that did not receive the garlic compound.

So, the researchers also found that oral allyl sulfide administration produces hydrogen sulfide gas—a messenger molecule that prevents intestinal inflammation—in the gut lumen. Overall, the new findings suggest that dietary allyl sulfide promotes memory consolidation by restoring gut bacteria. However, the researchers are continuing to conduct experiments aimed at better understanding the relationship between the gut microbiota and cognitive decline and are examining how garlic might be used as a treatment in the aging human population.