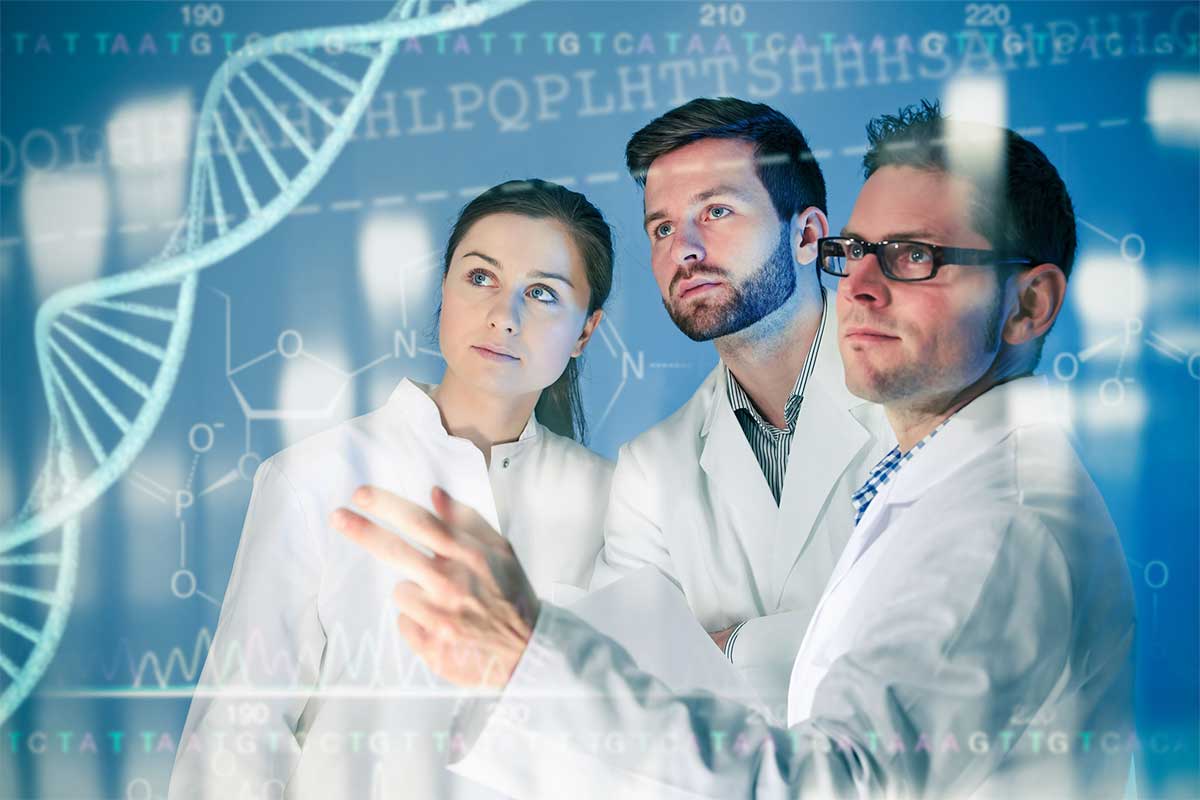 Young cancer patients at the crossroads of childhood and adulthood seem to be stuck in a treatment impasse. A study to be presented at the ESMO 2018 Congress in Munich, you have highlighted the existence of barriers to the inclusion of 12 to 25-year-olds in both adult and early childhood clinical trials, suggesting a need for more tailored approaches to give this patient population better access to therapeutic innovation.

In Europe, the legal minimum age to participate in adult clinical trials is almost universally 18 years. "We know, however, thatcertain girls will develop genetically driven breast cancers very early in life: there are no pediatric trials for this disease, yet these patients are systematically barred from participating in the relevant adult trials.

The situation is similar for some adolescents with lymphomas or sarcomas, whose tumours often resemble those of adults much more closely than those found in children, "said study author Dr. Aurore Vozy, from Gustave Roussy Institute of Cancérologie in Villejuif, France.

In rare cases, adults in their early twenties are also diagnosed with tumours most commonly seen in children. Pediatric clinical trials, meanwhile, typically set an upper age limit of 18 or 21 years.

To assess the availability and accessibility of new treatments to young cancer patients, a review was conducted of all phases I and phase II trials opened at Gustave Roussy between 2012 and 2017 for solid tumours or lymphomas.

Over a six-year period, 465 trials were open, but only 65 included teenagers between 12 and 17 years of age. "In other words, patients in this age group had access to less than 15% of all the early phase trials at our institute," Vozy noted.

Among the 389 trials that were not open to adolescents, it was found that 55% could have been relevant for underage patients – 28 trials targeted tumour types that are particularly common among teenagers.

"This means that patients have been denied access to innovative medicines which were available at the very centre where they were being treated, and to which they may have had a better response than to conventional therapy," said Vozy.

Out of 62 paediatric trials open at the centre over the same period, over half did not recruit patients between 19 and 25 years old – even though 10 of these trials targeted cohorts of tumour types that also occur in this age group. "Raising the age bar in paediatric trials to 25 years would clearly make sense in certain cases," Vozy observed.

An additional measure to consider, Vozy underlined, is creating dedicated trial cohorts for adolescents within adult trials: "In a context where, today, most phase I trials in oncology are launched with multiple study populations for different tumour types, it would be easy to cater to the specific needs of adolescents by including them in cohorts of their own," she explained.

"The main constraint is that trials which include underage patients should only be conducted in centres that also have paediatric services onsite: adolescents may be affected by disease similarly to adults, but they still need to be treated and followed up on by paediatric specialists."

Dr. Giannis Mountzios, ESMO Chair of the joint ESMO/SIOPE Working Group on Cancer in Adolescents and Young Adults (AYA), (2) commented: "The report presented by this group of researchers is a testament to their scientific rigour, providing objective data that was direly needed on this very critical issue.

"The situation is certainly even worse in centres that don't have the same expertise and dedicated services for adolescents and young adults. This is why ESMO created the Cancer in AYA Working Group together with the European Society of Paediatric Oncology in 2016, through which we aim to raise awareness and influence authorities and stakeholders to stop imposing these barriers."