Research On Rats During Embryogenesis Dozens Of Types Of Neurons 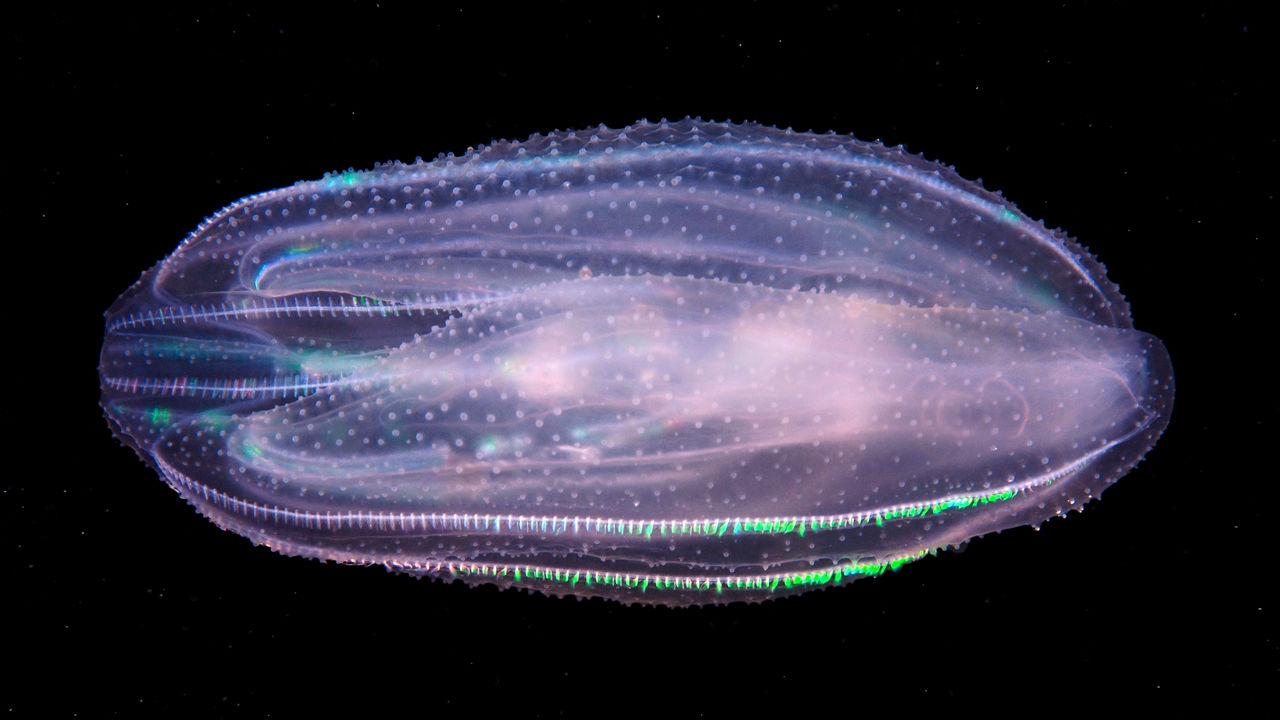 According to the study, researchers shed new light on how the brain constructs itself; The cerebral cortex acts as the control center of our cognitive processes. During embryogenesis, dozens of types of neurons with distinct functions come together to form the circuits that drive our thoughts and actions. These neurons are generated by progenitor cells, which produce them one after the other in a very precise order.

But when progenitor cells are transplanted into a young mouse embryo, they recover their past skills and rejuvenate. By revealing an unsuspected progenitor plasticity, they shed new light on how the brain constructs itself.  In the long term, they open up new perspectives for the regeneration of damaged cortical circuits.

The circuits of the cerebral cortex underly our ability to understand the world and interact with it. The diversity of cortical neurons and the circuits they compose therefore somehow determine the diversity of our thoughts and of our behaviors. But how are these neurons generating; In mice, on each embryonic day progenitor cells produce a specific type of neurons before moving to another neuron type the next day.

Research conducted in the 1990s had shown that this progression was accompanied by a restriction in competence, as if to move on, progenitors have to forget how to produce the previous neuronal type. Then the researchers transplanting progenitors of late mouse embryos into younger ones, as neuroscientists had done in the 1990s, but this time with opposite results: they found that progenitors could rejuvenate in the new environment.

By using more precise cell isolation techniques, we were able to identify progenitors that act as genuine stem cells. Once in their new environment, they rejuvenate to become essentially identical to non-transplanted progenitors. The environment in which the cell is located therefore acts as a real cure of youth. In addition, the Geneva neuroscientists identified the molecular mechanism responsible for this cell rejuvenation: the Wnt protein.

The researchers then unsuccessfully tried to accelerate the aging process by transplanting young progenitors into older embryos. To our great surprise, our results show the exact contrary of what the scientific community took for granted, namely that rejuvenating progenitors was impossible, but that speeding up their aging was possible. We have managed to temporarily rewind our cells, but not to fast-forward them.

Thus, the deeply rooted notion that progression in competence implies a restriction in competence does not apply here. Nevertheless, some progenitors appear impervious to this rejuvenation, but why that is remains unknown. By this work provides a proof-of-principle for cellular malleability. It will be interesting to try and understand whether this phenomenon can be used for regeneration purposes.