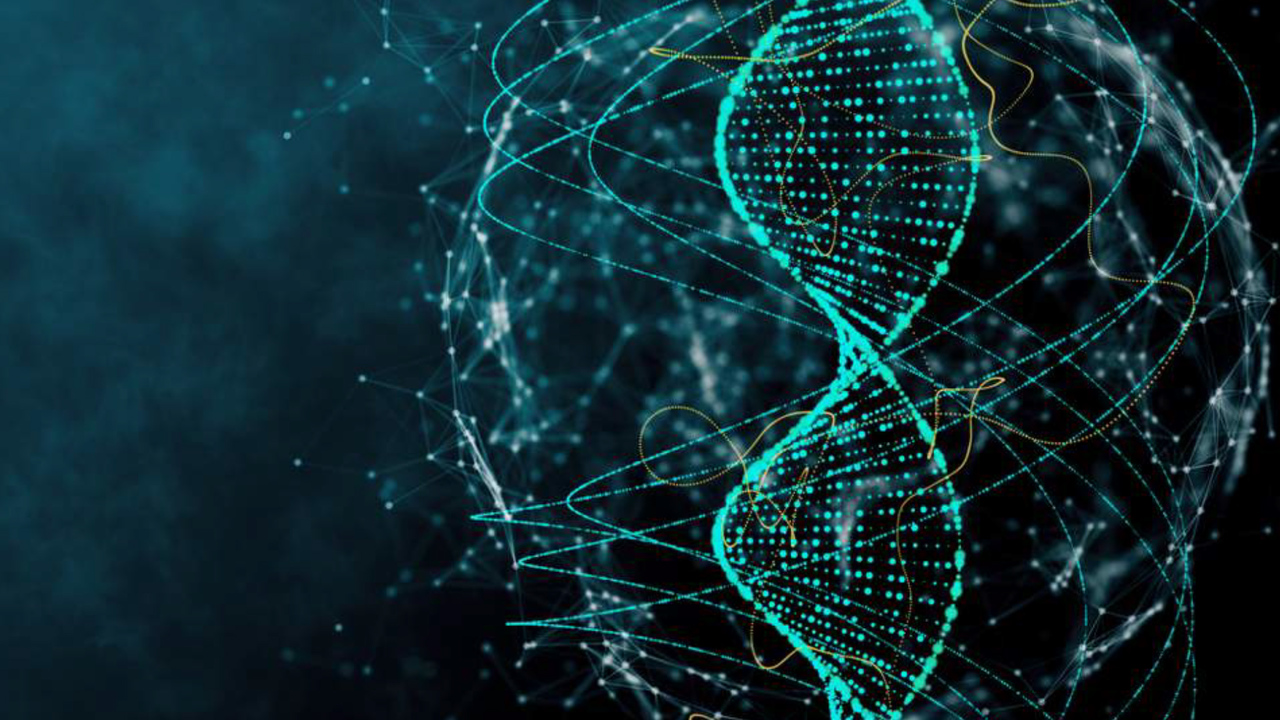 KRAS is one of the most challenging targets in cancer. Despite its discovery more than 60 years, researchers still struggle to inhibit; but its mutated form—earning its reputation as “undruggable.” Yet, the hunt for an Achilles’ heel continues, as cancers driven; by KRAS mutations are both common and deadly.

Now, scientists from Sanford Burnham Prebys and PHusis Therapeutics have shown that a compound; called PHT-7.3 shrinks KRAS-driven tumors in mice. In contrast to directly targeting mutant KRAS, the potential drug candidate targets the protein’s partner in crime: the cellular scaffold to which mutated KRAS attaches. The study was published in Cancer Research.

“Researchers have successfully developed personalized therapies for other mutations known to drive cancer growth, such as EGFR and BRAF. However, KRAS has remained infamously elusive,” says Garth Powis, D.Phil, senior author of the paper, director of Sanford Burnham Prebys’ NCI-designated Cancer Center and scientific co-founder and adviser to PHusis Therapeutics. “Our study identifies a promising compound that has the potential to become a much-needed treatment for KRAS-driven cancers, an important advance for the millions of people around the world who are fighting this deadly cancer type.”

KRAS is a protein that regulates cell growth. If it becomes mutated, it can get stuck in the “always on” conformation; leading to the uncontrolled cellular growth that causes cancer. The mutation occurs in approximately 25% of all human cancers, including more than 90 percent of pancreatic cancers, 35 to 45% of colorectal cancers and approximately 25% of lung cancers. There is currently no effective treatment for KRAS-positive cancers.

“Mutated KRAS is firing all the time similar to speedily typed Morse code versus a calm, intermittent key tap,” explains Powis. “This out-of-control signaling drives tumor growth and is particularly insidious because it overpowers targeted therapies that may otherwise have been able to treat the cancer.”

In the study, the scientists focused on mutant KRAS’ accomplice; a protein called Cnksr1 (connector enhancer of kinase suppressor of Ras 1). Mutant KRAS floats to the cellular membrane and attaches to this scaffold to become active. After demonstrating that inhibiting Cnksr1 halts the growth of lung and colon cancer cells; the researchers conducted molecular modeling and structural modifications to identify PHT-7.3.

This small molecule probe—the starting point for further drug development—shrank KRAS-driven tumors; in a mouse model of non-small-cell lung cancer. Importantly, the compound did not affect the function of healthy KRAS—indicating that potential side effects may be limited. PHT-7.3 is currently undergoing lead optimization activities and preclinical development by PHusis Therapeutics.