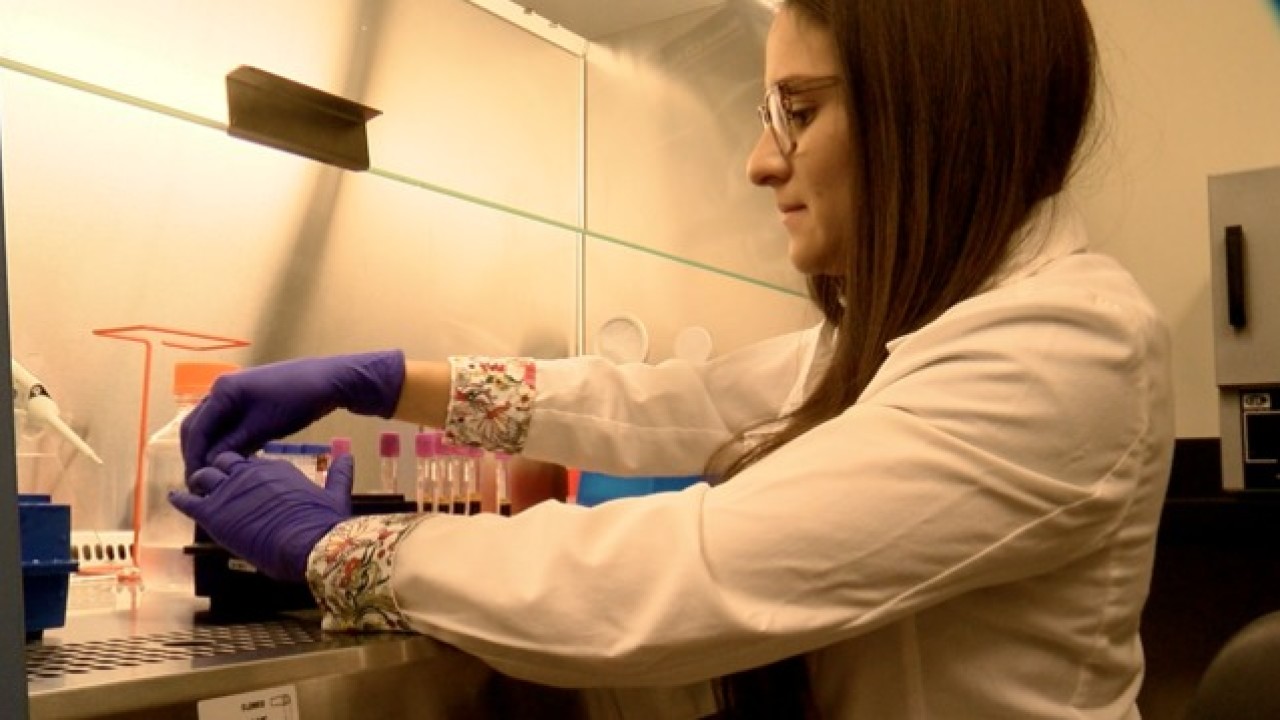 The researchers studying that the organ crosstalk leading; to a deeper understanding of sepsis. As Sepsis, a complex systemic response to infection leading to organ failure; is generally studying at the level of individual organs; this research has hinting at altering metabolic changes.

But by using two-pronged approach and investigating for the first time the metabolic changes across affected organs in a large animal model of sepsis and identifies both potential common and organ-specific metabolic alterations contributing to the disease process. Part of the issue with improving sepsis outcomes; is due to our limited understanding of the pathological process.

While the metabolic crosstalk of organs is taught conceptually; but this tend to think of diseases in an organ-specific manner. We need to go beyond treatments that just target symptoms. Our studies illustrate that a broader system view of disease is needing and that metabolic intermediating may be responsible regulators of sepsis and other diseases. As pigs were infecting with Pseudomonas aeruginosa (P. aeruginosa); a common bacterium finding in soil, water, and plants.

The observed organ-specific metabolic alterations provide clues to previously unexplored mechanisms of disease; while common metabolic alterations illustrate a broader array of changes than previously reported in individual organ studies. These studies provide insight into the potential for cross communication among tissues in system disease; and how specific organ damage may require therapeutic interventions targeting metabolism.

By understanding disease processes as a network of communicating organs instead of focusing on an isolated organ. Given a basic acceptance of metabolic crosstalk in diseases such as diabetes, there is a basis for expanding these concepts into other complex diseases in other disciplines; such as skeletal muscle and the heart.

An estimated 1.7 million US adults develop sepsis annually, resulting in almost 270,000 deaths. Sepsis produces complex hemodynamic and cellular changes including tissue damage and organ failure, leading to inadequate oxygen delivery to cells. Treatments generally target symptoms such as low blood pressure or the bacteria responsible for infection, but do not address the underlying pathophysiology that occurs in affected organs.