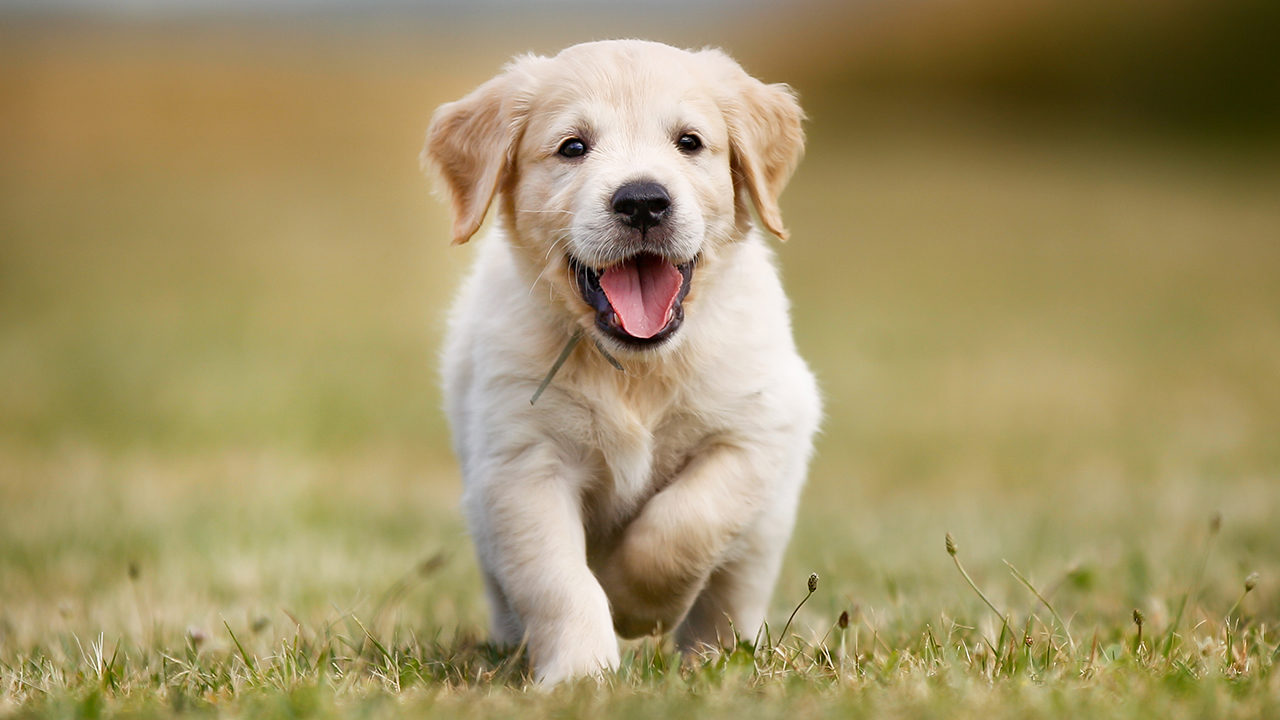 The relative risk of a recurrence of cancer is reducing 60% in dogs whose tumors are completely removing; a new analysis by Oregon State University researchers has found. The researchers reviewed published veterinary studies and found a recurrence of less than 10%; but in dogs where the soft tissue sarcoma was completely excising; versus 33% recurrence in cases where the cancer was incompletely excising; meaning there was microscopic evidence that tumor cells remained after surgery.

“You want to get all of the tumor out if you can. That’s what most veterinarians; including myself, have thought, but this makes it more official. Now we can say, here’s the data,” said Milan Milovancev, associate professor of small animal surgery; in the Carlson College of Veterinary Medicine and lead author of the study

The study is a meta-analysis an analysis of existing studies; using to identify overall trends of canine soft tissue sarcoma. Meta-analyses are not common in the relatively young field of veterinary medicine research; but likely will be used more as the field moves toward more evidence-based research practices, Milovancev said.

But the body of research on removal of soft tissue sarcoma in dogs offered conflicting information to veterinarians; which made the topic a good one for a meta-analysis. Milovancev approached Irvin, a public health researcher, for assistance with the study; because these types of studies are much more common in human health research.

“Meta-analysis is seen as the best science,” said Irvin, whose research interests; include transparency in reporting scientific research and outcomes. “This kind of work fits with mine because it raises questions about how we make veterinary medicine more transparent and rigorous.”

A meta-analysis provides researchers the opportunity to combine data from multiple studies and increase statistical power of the findings, uncovering results that could be missed in any of the smaller, individual studies. But the researchers reviewed 486 research articles, ultimately focusing on 10 studies that met a set of criteria for inclusion in the analysis. Those studies represented 278 dogs surgically treated for cases of soft tissue sarcoma.

The researchers found that removing the cancer with microscopically complete surgical margins reduced the risk of recurrence by 60%. Having a better understanding of the benefit to the patient of complete removal of the tumors can help veterinary surgeons better prepare for surgery. In addition to the clinical findings, the analysis also highlighted the need for researchers in veterinary medicine to adopt standardized research guidelines like those used in human health research in an effort to reduce systematic bias, Irvin said.

Influence of a surgeon’s performance

In their review, the researchers also assessed each study for risks of bias in the study design. They found that risk of selection bias and detection bias were low but risk of performance bias and exclusion bias were high. Performance bias is the systematic difference in treatment and care of animals based on their participation in the study; knowing whether an animal had had a complete or incomplete excision of a tumor could subconsciously influence a surgeon’s performance. Exclusion bias is the systemic difference in accounting of the animals, such as how many participated, how many withdrew from the study or whether the animals completed follow-up care.

These kinds of biases are typically mitigated in human clinical trials. Adopting standardized methods for conducting studies and reporting data in veterinary medicine, like those used in human clinical trials, could help to ensure bias elimination, the researchers suggested. Milovancev said the findings from the meta-analysis are already influencing his work; he’s changing his approach to study design for his future research in an effort to align it more closely to the design of human trials and reduce bias.