Cells Have A Built In Self Destruct Mechanism Strands Of DNA 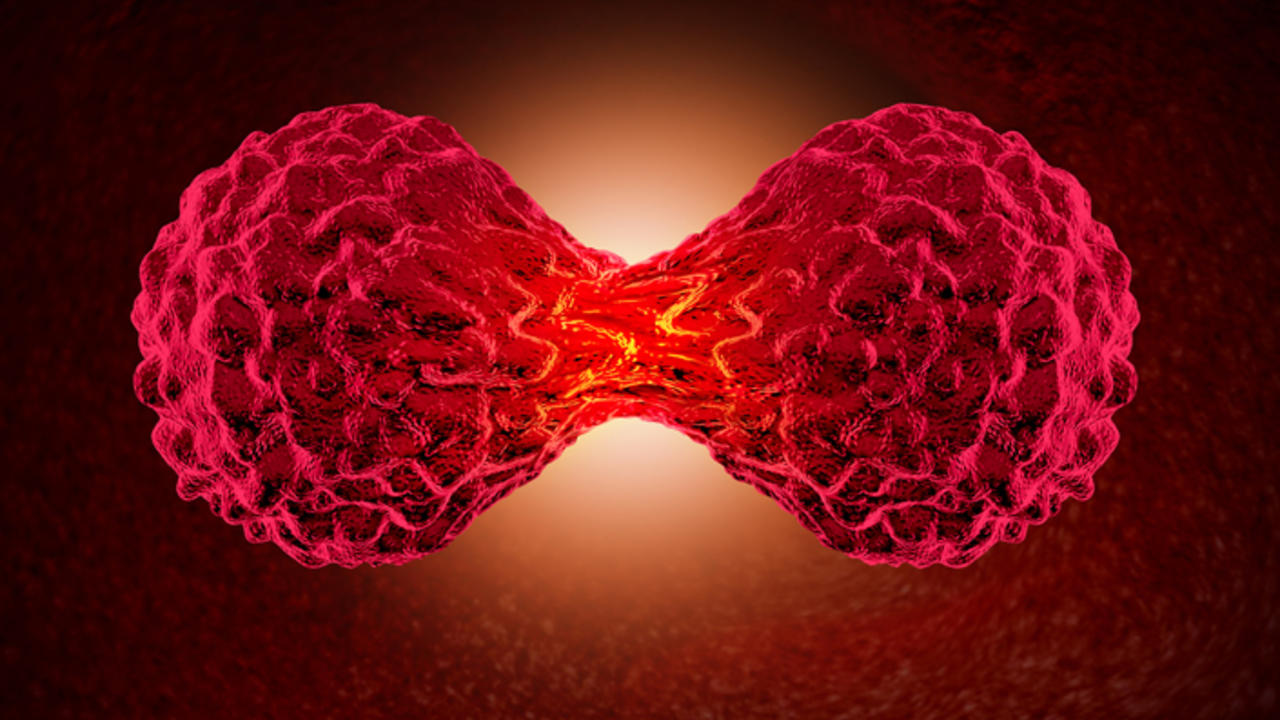 Healthy cells have a built in self destruct mechanism; Strands of DNA called “telomeres” act as protective caps on the ends of your chromosomes. Each time a cell replicates, telomeres get a little shorter. Think of it like filing your nails with an Emory board after enough filing, you hit your fingertip ouch; In the case of healthy cells, after enough replications, telomeres are “filed” away, leaving bare ends of the chromosomes exposed.

At that point, healthy cells are inactivating or die. The eventual loss of telomeres is a major reason you are not immortal. This cellular mortality is also a major way your body fights cancer. That’s because a hallmark of cancer is cellular immortality. And for that to happen, somehow, some way, cancer cells have to break the body’s system of telomere degradation cancer needs to keep chromosomes safely capped.

One way they do it is by spackling new DNA onto telomeres faster than it’s loosing. This involves supercharging the gene that codes for new telomere material. The TERT gene is the third most commonly mutating gene in cancer. When cancer over-activates TERT, it manufactures more of the enzyme “telomerase,” which rebuilding telomeres faster than they are degrading. With telomeres being built faster than they degrade, cancer cells gain immortality.

Especially cancer like melanoma, glioblastoma, and bladder cancers (among others) are defining by TERT mutation. It’s likely that without TERT mutation, there would be none of these cancers. Unfortunately, despite a massive effort by research and pharmaceutical communities, there is no silver bullet that successfully turns off over-activated TERT in human cancer patients (though anti-TERT drugs have done well against cancer cells in dishes and even in mouse models).

Now a study by Nobel Laureate, Thomas Cech, Ph.D., University of Colorado Cancer Center investigator and Director of the Biofrontiers Institute at University of Colorado Boulder, offers an intriguing new way to target TERT over-activation. Between a gene and its expression is an important step; The blueprints from the TERT gene have to get from the cell’s nucleus out into the cell’s cytoplasm, where tiny manufacturing centers calling ribosomes make these TERT blueprints into the telomerase enzyme that rebuilding the telomeres.

But special mechanism for transporting TERT mRNA into the cytoplasm; that is really slow or inefficient, and that this is another level of regulation that most genes do not need. But TERT needs this special step in regulating the transport of mRNA; and if that’s the case, maybe that could be a new target for interfering with this transport step. Maybe we could attack TERT in cancer cells by keeping mRNA trapped in the nucleus.