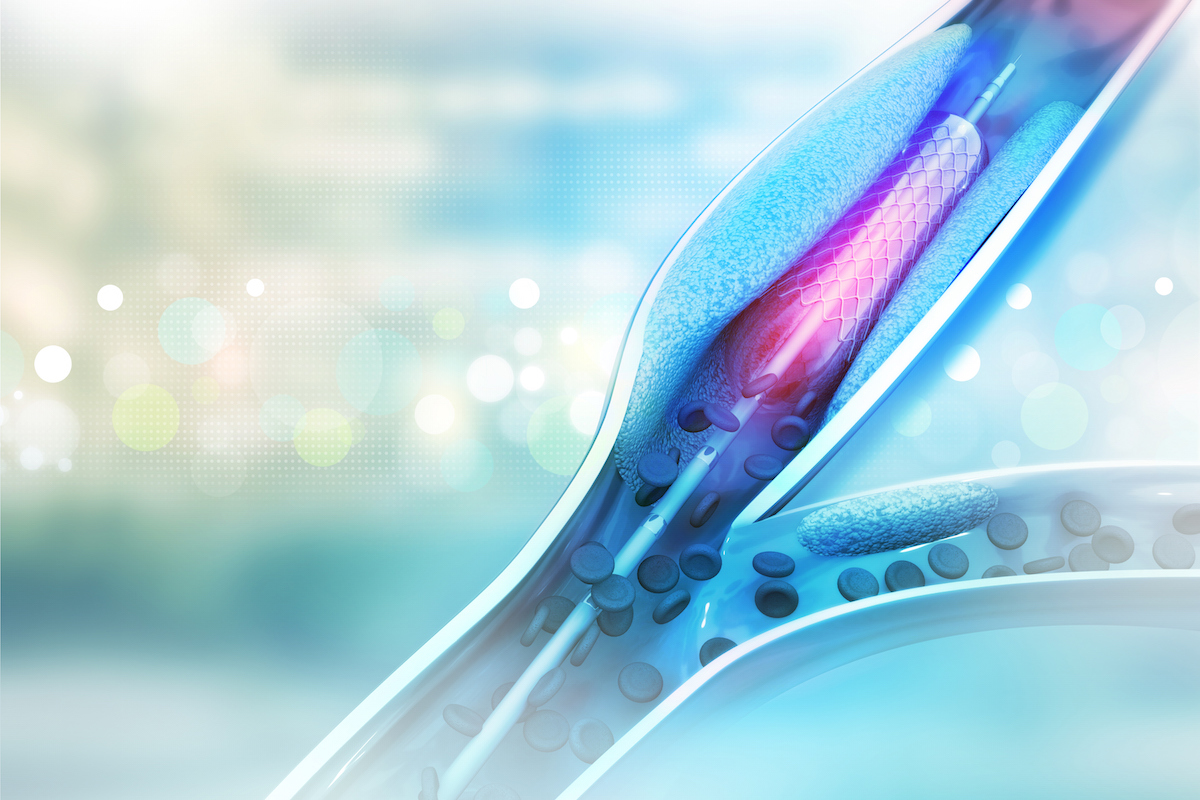 The ten-year outcomes of the Arterial Revascularisation Trial (ART) are presented today in a Hot Line Session at ESC Congress 2018. Coronary artery bypass graft (CABG) surgery is indicated in patients with angina and advanced coronary artery disease. With about one million operations per year globally, it is one of the most common major surgical procedures undertaken worldwide.

Establishing the best methods for CABG is therefore a key element of successful management of patients with advanced coronary artery disease, who have narrowed coronary arteries and are at higher risk of limited exercise capacity due to angina (chest pain on exertion), myocardial infarction (heart attack), and death.

While it is firmly established that the use of one internal thoracic artery (arteries that supply the inner part of the chest wall) can improve life expectancy compared to vein grafts it is not known if there are additional benefits with the use of a second artery.

In an exploratory analysis, patients who received any two arterial grafts (internal thoracic or radial) appeared to have a lower mortality (HR 0.79, 95% CI 0.64-0.97) and composite of death, myocardial infarction or stroke (HR 0.80, 95% CI 0.69-0.93) compared to those who received a single arterial graft. Although these findings are relevant they are not a randomised comparison and require confirmation in future trials.

Both factors could have reduced the true efficacy of bilateral internal thoracic artery grafts. Furthermore, a high use of guideline directed medical therapy, including aspirin, statins, beta-blockers and angiotensin-converting enzyme inhibitors or angiotensin receptor blockers, in both groups may have narrowed any potential differences between the groups.

Professor David Taggart, Chief Investigator and Professor of Cardiac Surgery at the University of Oxford, UK, said: "ART is one the largest trials with the longest duration of follow-up ever undertaken in cardiac surgery to guide future practice with regards to conduit selection for CABG."

"While the trial did not show that using two internal thoracic arteries is superior to one, it raises the possibility that any two arterial grafts (internal thoracic or radial) may provide better outcomes than a single graft for patients undergoing CABG surgery."