Anti-Inflammatory Responses During A Viral Infection 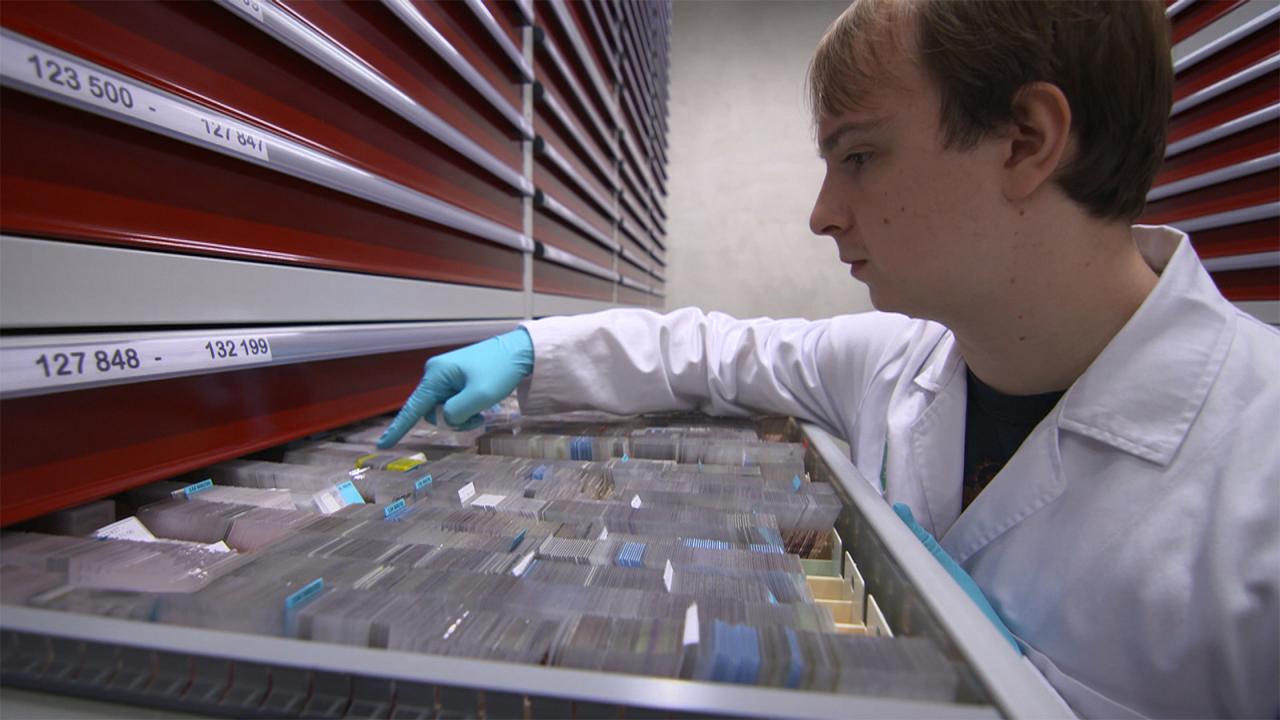 Herpes simplex encephalitis rarely occurs in conjunction with oral or genital lesions. These existences of certain microorganisms in the gut; may bolster the immune system’s ability to fend off a herpes viral attack that can cause fatal brain inflammation.

Herpes simplex infection is an acute viral disease usually spread from person to person; It is marked by small fluid-filled blisters appearing on the lips or genitals often accompanied by fever. But coming to this study, involving mouse study shows that B. fragilis PSA can temper the immune system so that infection does not result in an uncontrolled, potentially fatal inflammatory response in the brain.

Herpes simplex encephalitis affects about 2,000 people in the United States each year and has a high mortality rate if symptoms are not recognized and patients aren’t treated promptly; survivors usually have serious neurological conditions. About 70% of untreated individuals die; per multiple scientific reports.

This research study proving that B. fragile‘ bacterial envelope, PSA, brings forth regulatory T and B cells that suppress the immune system from overproducing harmful inflammatory responses triggered by herpes simplex virus infection. But on other way PSA reduced brain stem inflammation by promoting the appearance of IL-10 secreting regulatory T and B cells.

But IL-10 is a strong anti-inflammatory cytokine which creates a protective, anti-inflammatory response that prevents encephalitis. It’s possible that consumption of certain prebiotics; probiotics or symbiotic may enhance your body’s natural ability to suppress inflammatory diseases.

However, the research suggesting that the probiotic-derived PSA optimizes the immune system to fight against viruses, especially those that induce damaging inflammation. But some reporting on the important role B cells play in extinguishing inflammation. B cells are a type of white blood cell that secretes antibodies. But when the study depleted mice of their B cells prior to PSA treatment; the mice lost their ability to marshal regulatory T cells and to secrete the anti-inflammatory cytokine IL-10.

But this study showing that B cells bound PSA; and this was crucial for induction of protective regulatory T cells; which secrete the anti-inflammatory cytokine IL-10. Thus, eliminating B cells rendered the immune system weapon less in the fight against fatal herpes simplex virus brain inflammation.