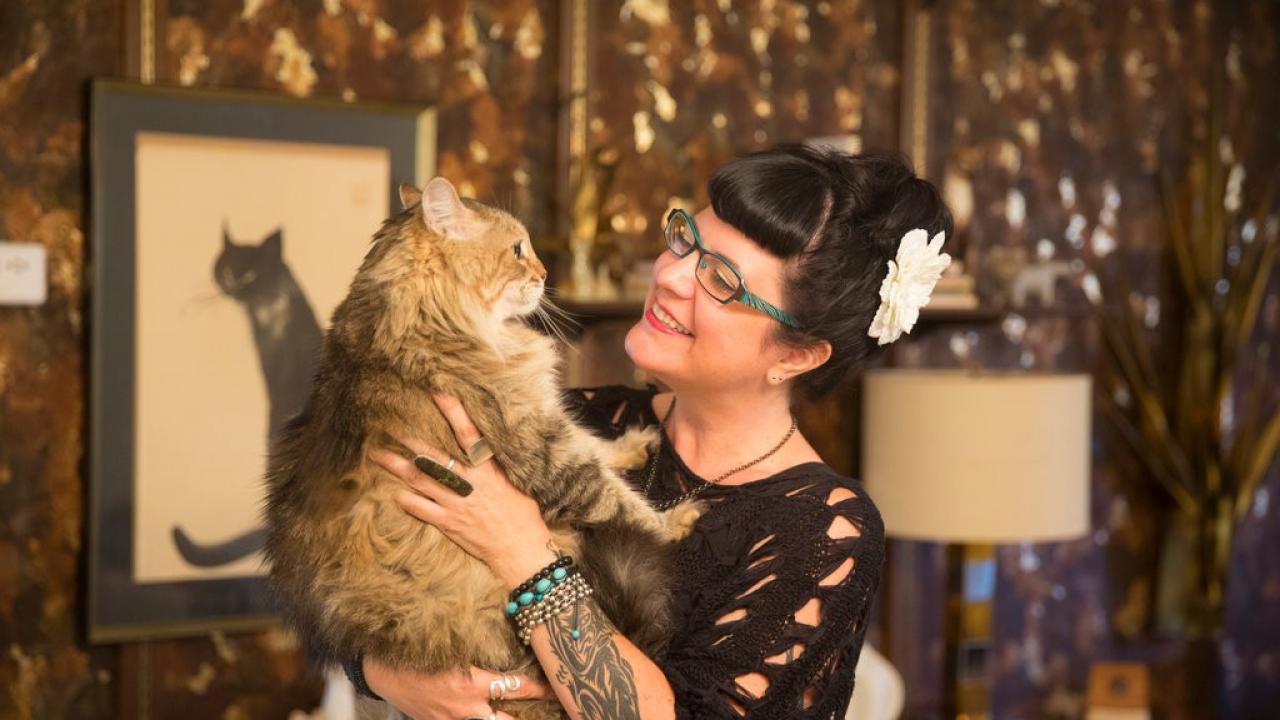 Acquired brain injury of traumatic or non-traumatic origins is a globally significant public health issue. It is; estimated that traumatic brain injury annually affects approximately 50–60 million people worldwide; with an incidence rate varying between 50–640/100′000 people per year. Given the high number; of affected people and the consequences of acquired brain injuries; effective therapy, needed to avoid long term impairments.

Animal-assisted therapy can foster social competence in patients with brain injuries and increase their emotional involvement during therapy. These were the findings of a clinical trial conducted by psychologists from the University of Basel and published in the journal Scientific Reports. After a severe traumatic brain injury, patients often exhibit problems in their social behavior. For instance, they may suffer from reduced emotional empathy and show impaired emotional expression, all contributing to communicative problems in social interactions.

Animal-assisted therapy is increasingly being; used in rehabilitation in order to improve these deficits in patients’ social competence. Integrating animals into therapy can, for example, stimulate patient engagement and motivation. In collaboration with REHAB Basel, the clinic for neurorehabilitation and paraplegiology, and the Swiss Tropical and Public Health Institute, researchers in the Faculty of Psychology at the University of Basel have now undertaken the first systematic study on in-patients with acquired brain injury to assess the effectiveness of this therapy method.

The results showed that in the presence of an animal—which included guinea pigs, miniature pigs, rabbits and sheep—patients exhibited more active social engagement than during the conventional therapy sessions. They expressed nearly twice as many positive emotions and communicated more frequently both verbally and non-verbally. The animal-assisted therapy had no effect on negative emotions, such as rage or anger. If an animal was present during the therapy session, patients considered themselves more satisfied and their motivation to actively participate in the therapy higher; this was congruent with the assessments of the therapists.

“The results suggest that animal-assisted therapy can have a positive effect on the social behavior of patients with brain injuries,” concluded the study’s principal investigator, Dr. Karin Hediger from the University of Basel in Switzerland. “Animals can be relevant therapeutic partners, because they motivate patients to care for the animal. Secondly, animals provide a stimulus for patients to actively engage in the therapeutic activities.” Thus, animal-assisted therapy may be a promising supplement to conventional neurorehabilitation, says the psychologist.