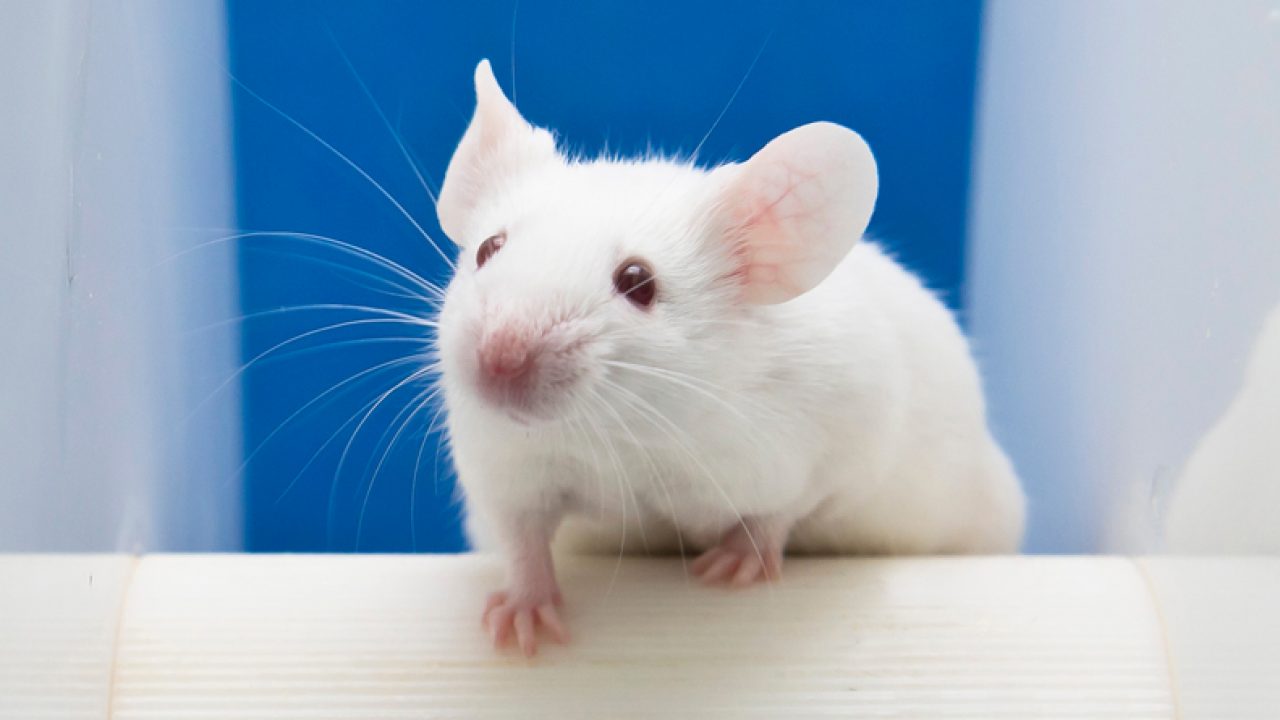 A diet containing compounds found in green tea and carrots; reversed Alzheimer’s-like symptoms in mice genetically programmed to develop the disease; USC researchers say. Researchers emphasize that the study; recently published in the Journal of Biological Chemistry, was in mice; and many mouse discoveries never translate into human treatments. Nevertheless, the findings lend credence to the idea that certain readily available; plant-based supplements might offer protection against dementia in humans.

“I find that very encouraging”

“You don’t have to wait 10 to 12 years for a designer drug to make it to market; you can make these dietary changes today,” said senior author Terrence Town, a professor of physiology and neuroscience at the Keck School of Medicine of USC’s Zilkha Neurogenetic Institute. “I find that very encouraging.” What’s more, the study supports the idea that combination therapy, rather than a single magic bullet, may offer the best approach to treating the 5.7 million Americans living with Alzheimer’s. Combination treatment is already the standard of care for diseases such as cancer, HIV infection and rheumatoid arthritis.

For this study, the researchers took a look at two compounds: EGCG, or epigallocatechin-3-gallate, a key ingredient in green tea, and FA, or ferulic acid, which is found in carrots, tomatoes, rice, wheat and oats. The researchers randomly assigned 32 mice with Alzheimer’s-like symptoms to one of four groups with an equal number of males and females. For comparison, each group also contained an equal number of healthy mice. For three months, the mice consumed a combination of EGCG and FA, or EGCG or FA only, or a placebo.

The dosage was 30 mg per kilogram of body weight–a dosage; well-tolerated by humans and easily consumed as part of a healthy; plant-based diet or in the form supplements. Before and after the three-month special diet; scientists ran the mice through a battery of neuropsychological tests that are roughly analogous; to the thinking and memory tests that assess dementia in humans. Of particular note was a maze in the shape of a Y; which tests a mouse’s spatial working memory–a skill that humans use to find their way out of a building.

Healthy mice instinctively explore each arm of the Y maze; looking for food or a route to escape and entering the three arms in sequence; more often than by chance alone. Impaired mice can’t do this as well as their mentally healthy counterparts.”After three months; combination treatment completely restored working memory and the Alzheimer’s mice performed just as well as the healthy comparison mice,” Town said.

How did it work? Town says one mechanism appeared to be the substances’ ability to prevent amyloid precursor proteins from breaking up into the smaller proteins called amyloid beta that gum up Alzheimer patients’ brains. In addition, the compounds appeared to reduce neuroinflammation and oxidative stress in the brain–key aspects of Alzheimer’s pathology in humans. Town said he and his lab will continue exploring combination treatment, with a focus on plant-derived substances that inhibit production of the sticky amyloid beta plaques.​