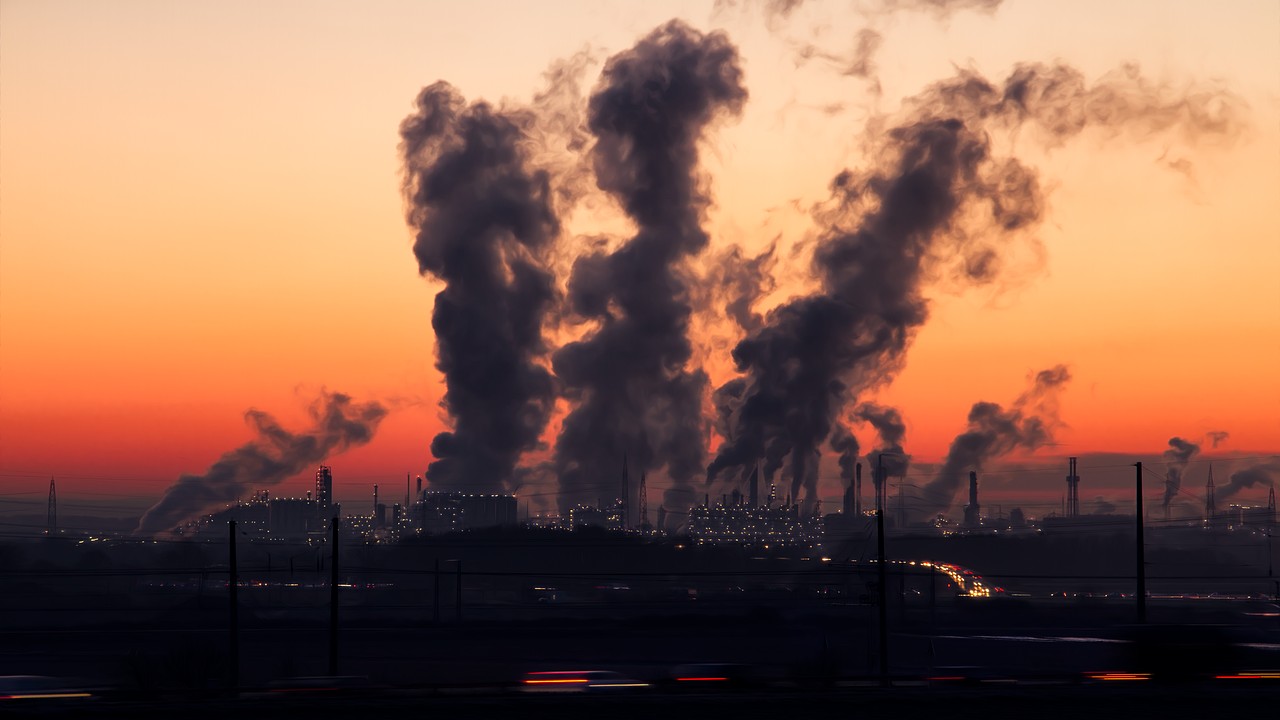 Exposure to tiny air pollution particles may lead to reduced sperm production, suggests new research in mice to be presented at ENDO 2019, the Endocrine Society’s annual meeting in New Orleans, La. “Infertility rates are increasing around the world, and air pollution may be one of the main factors,” said lead researcher Elaine Maria Frade Costa, M.D., Ph.D., of Sao Paulo University in Sao Paulo, Brazil.
The World Health Organization (WHO) estimates that approximately 15% of the global population has difficulty with fertility, and male infertility accounts for about half of those problems. The study looked at the effect of particulate matter (PM) on sperm production. PM is a mixture of solid particles and liquid droplets found in the air. PM2.5 is a fine inhalable particle with diameters that are 2.5 micrometers or smaller.
The average human hair is about 70 micrometers in diameters, making it 30 times larger than the biggest fine particle. PM2.5 is known to disrupt the endocrine system in humans and animals. The endocrine system is; involved in reproduction, including the production of sperm. The study included four groups of mice. One was exposed to PM2.5 from Sao Paolo before and after birth, from the day they were weaned from their mother’s milk until adulthood.

The testes of the mice

The second group was; exposed only during gestation. The third group; exposed after birth from weaning until adulthood; and the fourth group; exposed only to filtered air during gestation; and from the time they were; weaned until adulthood. The researchers analyzed the testes of the mice and their production of sperm. DNA tests were; used to evaluate gene expression, the process by which genes in DNA provide instructions for proteins.

The tubes in the testes that produce sperm of all the exposed mice showed signs of deterioration. In comparison with the mice not exposed to PM2.5, the sperm of the first group; which was; exposed before and after birth, was of significantly worse quality. The exposure to PM2.5 led to changes in the levels of genes related to testicular cell function. Exposure to PM2.5 after birth seemed to be the most harmful to testicular function, the study found.

Costa said these changes are epigenetic, which means they are not caused by changes in the DNA sequence. Epigenetic changes can switch genes on or off; and determine which proteins a gene expresses. The research demonstrates for the first time that exposure to air pollution of a large city impairs production of sperm through epigenetics, mainly in exposure after birth, Costa said. “These findings provide more evidence that governments need to implement public policies to control air pollution in big cities,” she said.