A Rise In Elderly Prisoners In Japan 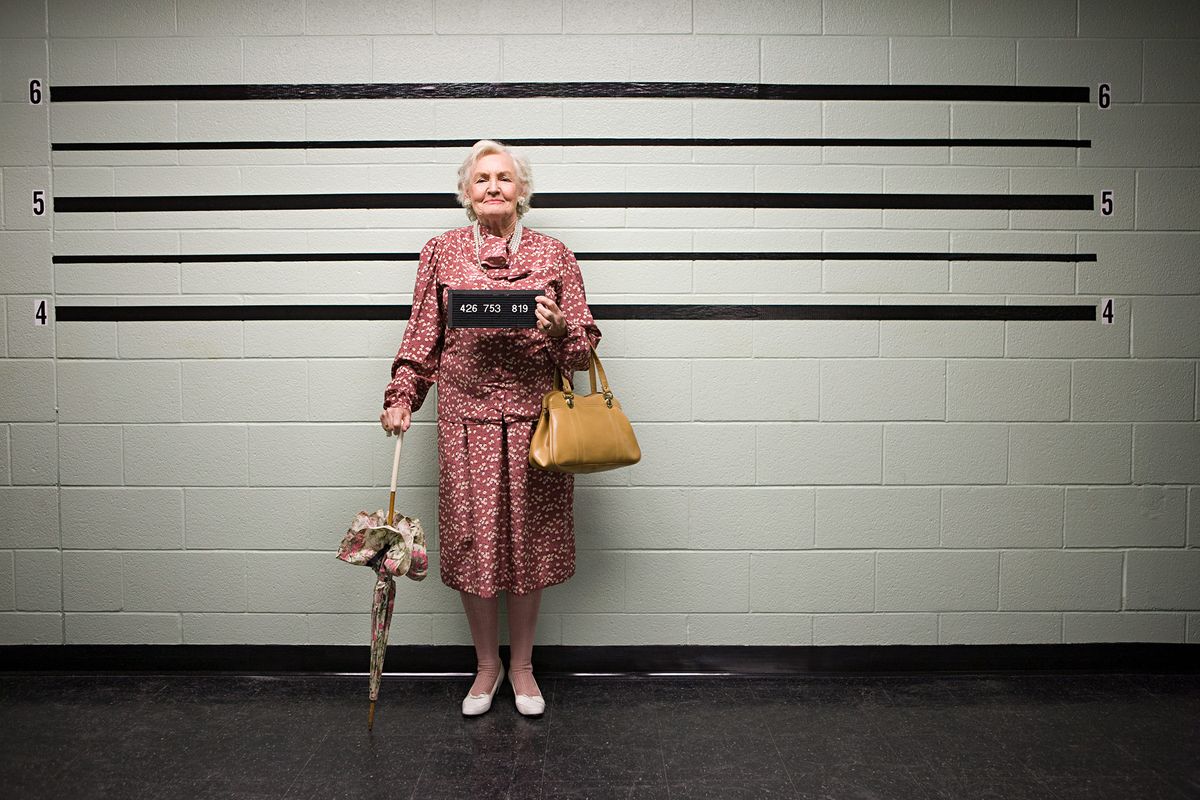 A prison, in Tokushima, 520 km west of Tokyo, a building to house elderly inmates, putting itself at the forefront of an effort to cope with Japan's gregarious prisoner population. The number of prisoners aged 60 or older has risen 7% from a decade ago to 9,308.

The prison in Tokushima, 520 km west of Tokyo, Japan a building to house elderly inmates, putting itself at the forefront of an effort to cope with Japan's gregarious prisoner population.

The number of prisoners aged 60 or older has risen 7% from a decade ago to 9,308 and made up to 19% of the total prison population in Japan in 2016. That compares with only 6 % of that age bracket in the United States and about 11 % in South Korea.

A sizeable chunk of elderly inmates is repeat offenders, which experts say reflects the difficulties of finding jobs after release and coping with the uncertainty freedom brings.

"I had a heart condition and used to collapse at the prison factory," said an 81-year-old inmate at Tokushima, imprisoned for life by killing a taxi driver and injuring another person. Prison rules forbid publishing his name.

He and about two dozen other prisoners live, eat and work in the special building set aside for elderly prisoners who cannot do regular work such as making shoes and underwear.

Workers chop up noodles and other foods for those who have difficulty chewing and swallowing. The prison also employs a caregiver trained in working with the elderly for those in his hospital ward, including the 92-year-old man serving a life sentence.

Despite his life sentence, the 81-year-old has been released twice on parole but wound up back in prison after being caught drinking alcohol, a parole violation. I hope he will be paroled again so he can see his 103-year-old mother.

"I want to get out of the prison while she's still alive," he said. "That's all I want." The Ministry of Justice said they did not have information on what changes they had made to the elderly prisoners, as such decisions were up to each facility.

Calls to 13 of Japan's major prisons showed that none of the others have a separate facility where the prisoners were allowed to sleep and work in their cells, instead of marching every morning to a prison factory. But many have taken steps.