A Novel Study of Joint Cartilage And Space Travel 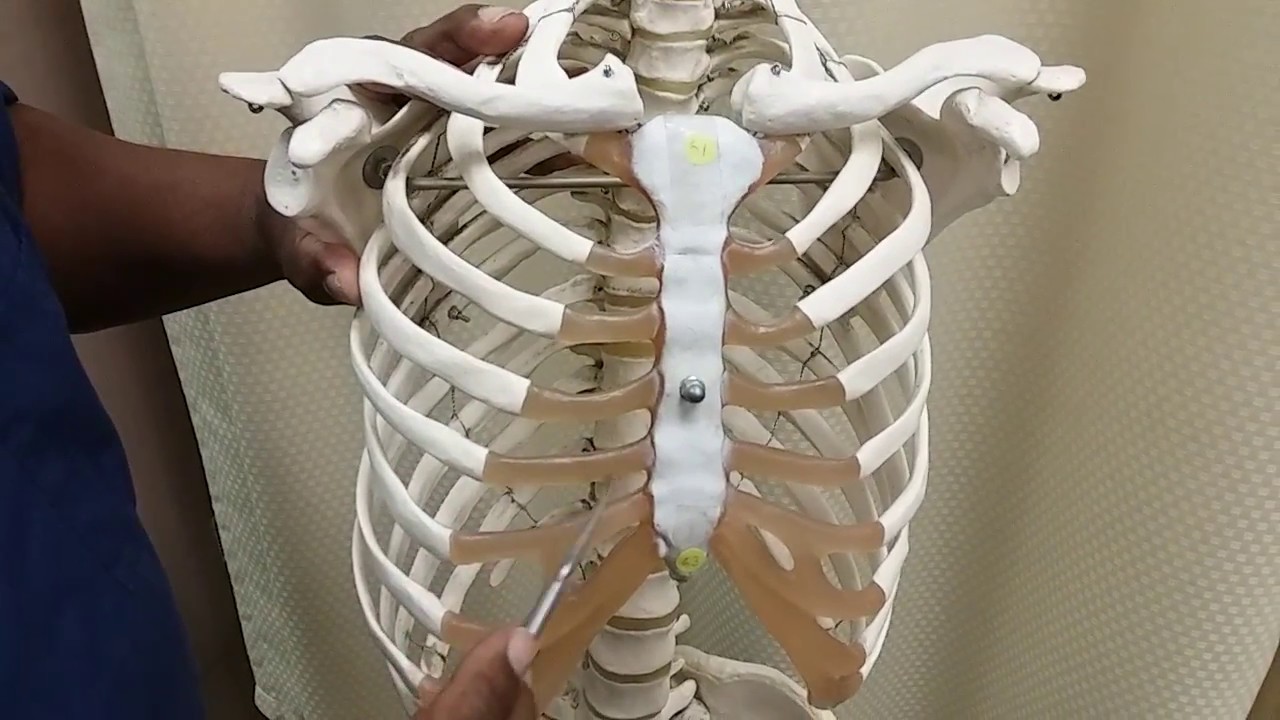 A novel study of mice aboard a Russian spaceflight may raise an intriguing question for the astronauts of tomorrow. Could traveling in space be bad for your joints? Researchers found early signs of cartilage breakdown in the mice, suggesting that the reduced biomechanical forces of spaceflight are at play on the musculoskeletal system.

A novel Henry Ford Hospital study of mice aboard a Russian spaceflight may raise an intriguing question for the astronauts of tomorrow: Could traveling in space be bad for your joints? Researchers found early signs of cartilage breakdown in the mice, suggesting that the reduced bio-mechanical forces of spaceflight are at play on the musculoskeletal system.

While it’s premature to translate the finding to humans, this first-of-its kind study adds to a growing body of research about the health effects of spaceflight on the musculoskeletal system. Research has shown that living and working in space leads to many changes in the human body including the immune system, blood pressure and the shape of a person’s eyes.

The study is publish online in npg Microgravity; part of the Nature Partner Journals publishing group. Jamie Fitzgerald, Ph.D., head of musculoskeletal genetics at Henry Ford’s Department of Orthopedic Surgery and the study’s lead author, says evidence of articular cartilage breakdown in the mice was “clear-cut.” “We believe this degradation is due to joint unloading caused by the near lack of gravity in space,” he says. “If this were to happen to humans, given enough time, it would lead to major joint problems.”

“This comes from daily activities like walking and lifting, and the action of gravity pulling down on the musculoskeletal system. When that loading is remove due to weightlessness and near zero gravity in space; these tissues begin to degrade. The most dramatic example is the atrophy of muscle; and de-mineralization of bones that occurs during spaceflight. “This muscle and bone loss are reversed when the astronauts return to Earth. What is interesting about cartilage is that it’s a tissue that repairs very poorly. This raises the important question of whether cartilage also degrades in space.”

But for the study, funded by a $100,000 NASA grant, Dr. Fitzgerald and his research team analyzed the molecular changes in the cartilage of mice that spent 30 days in animal research enclosures aboard an unmanned Russian Bion-M1 spacecraft in 2013. This included performing tissue stains and gene expression studies on the cartilage. The results were compared to mice observed on Earth during the same period. But Dr Fitzgerald says the changes were consistent with those associated with osteoarthritis.

“Overall, we can say that after 30 days of micro-gravity, the process of cartilage degrading began,” he says. “We saw changes in the gene expressions that were consistent with cartilage breakdown.” Video footage taken of the mice showed them floating around in their enclosure during the day. But at night, the footage showed them struggling to climb over each and hang onto the grate inside the enclosure. “The mice did experience some loading on the joints as they tried to hang onto each other. It wasn’t a complete unloading,” Dr. Fitzgerald says.

But in comparison, the mice on Earth showed no discernible cartilage degradation. “When there’s no gravity pulling down on the cartilage; but it’s not able to maintain its structure, its integrity,” Dr. Fitzgerald says. “On Earth, every time you take a step to walk, you’re loading that cartilage. In space, there’s very little of that.”

Dr. Fitzgerald says NASA is interested in developing a better understanding of what happens to the human body in space. More research is needed, he says, especially with a potential trip to Mars in the future. “You may have some payload specialists and experienced pilots who already have some degree of pre-symptomatic cartilage damage at the time of their flight,” Dr. Fitzgerald says. “Because cartilage in humans doesn’t readily repair, the return to Earth could potentially bring long-term health problems.”