Women Are Affected By COPD Harder Than Men 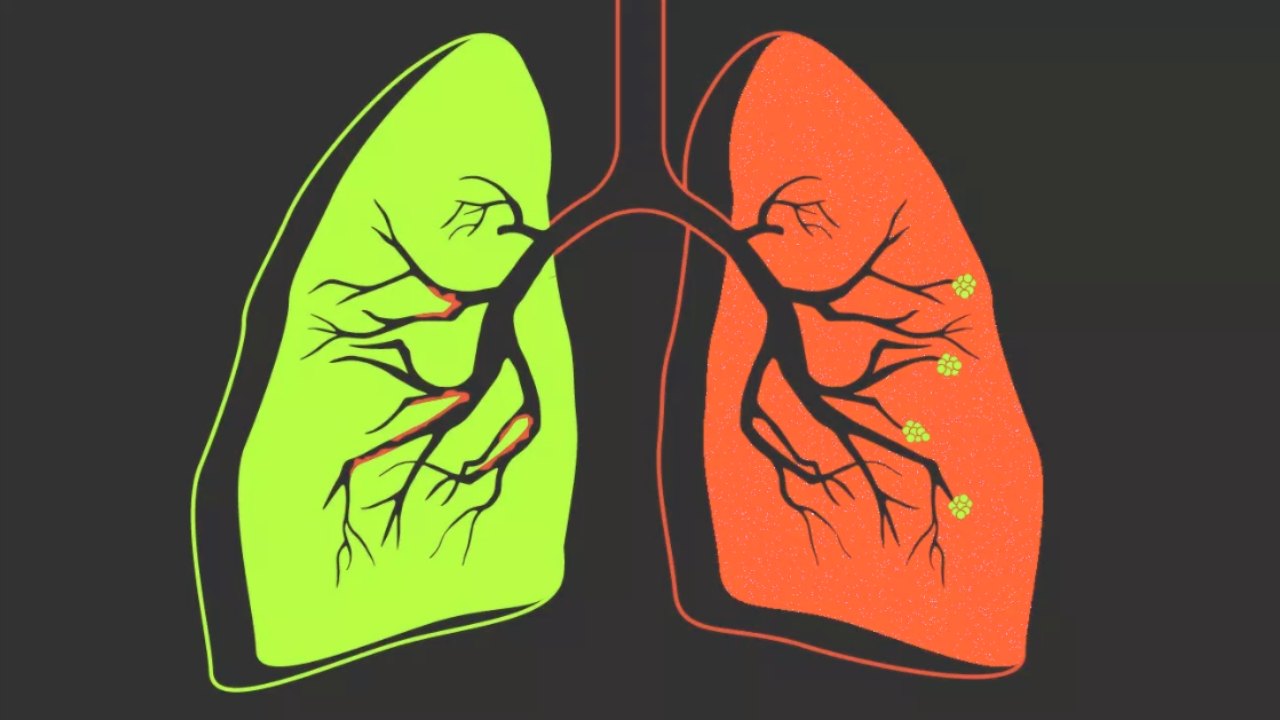 Women with chronic obstructive pulmonary disease (COPD) appear to have a harder time than men with the progressive lung disorder, a new study suggests. Smoking is its leading cause, and while women report smoking less than men, those with COPD have more trouble breathing, more frequent flare-ups and a poorer quality of life, researchers find.

Physicians need to be aware that symptoms for women may be worse for a given level of lung function and that exacerbations may be more frequent, said lead researcher Dr. Allison Lambert. She is a clinical instructor at the University of Washington School of Medicine, in Spokane. Half of COPD sufferers are women and that proportion is increasing, the researchers noted. COPD refers to several long term lung diseases including chronic bronchitis and emphysema that make breathing difficult. There is no cure.

COPD can also be caused by exposure to toxic chemicals or other environmental hazards. It’s the third-leading cause of disease-related death in the United States, according to the American Lung Association. The new findings come from data on more than 1,800 men and women with COPD. Lambert hopes the findings will prompt other researchers to include more women in trials of new treatments, as the condition appears to be worse in women than in men.

Up until recently, women were exclude from many interventional clinical trials,” she said. “If we can better understand why the disease is better or worse for either sex, we have the opportunity to make scientific advances for all patients. Dr. Len Horovitz is a pulmonary specialist at Lenox Hill Hospital in New York City who review the findings.

Horovitz said the study may be skewed because researchers relied on patients reporting on their own condition. As such, they may not represent a real difference in COPD severity between men and women. Subjective reports of symptoms are difficult to quantify, he said. “But if exacerbations of COPD are more common in women, there may well be hormonal factors.

Other cultural factors may also be at play. More research is called for to see if these differences between men and women are real, Horovitz said. These coming studies will be revealing, they predict. The findings were to be present Wednesday at the American Thoracic Society annual meeting, in Dallas. Research present at meetings should be consider preliminary until publish in a peer review journal.