US Tuberculosis Rates In Young People Are Declining 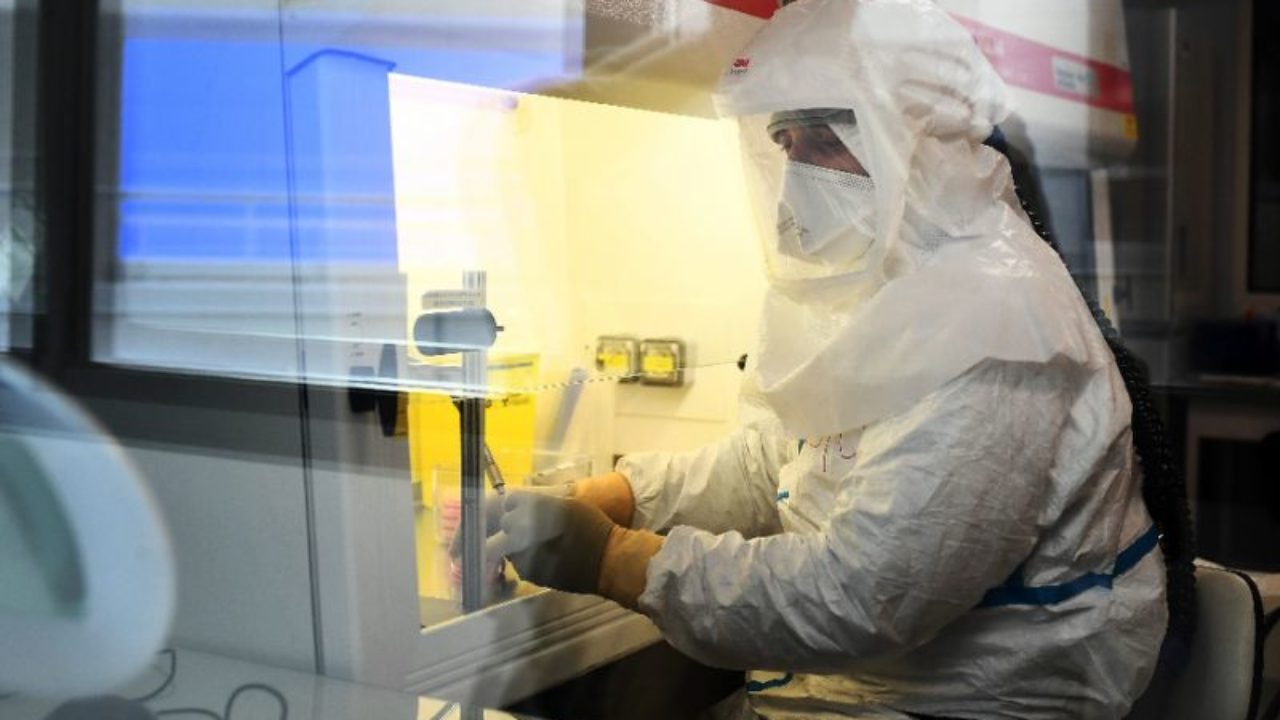 Tuberculosis (TB) cases among children and adolescents in the USA have almost halved within a ten-year period, yet stark differences exist in the incidence rates between different ethnic, racial, and geographical communities, according to an observational study using national TB surveillance and census data from 2007-2017, published in The Lancet Public Health journal.

This study reports the first update of national estimates of TB in children and adolescents since 2010; analysing all the data from the National TB Surveillance System during 2007-17. It looks at trends by race and ethnicity, and, for the first time; so in US territories and freely associate states (Federated States of Micronesia, Marshall Islands, and Palau), and by parental country of birth.

Although potentially fatal, TB in children and adolescents is preventable and curable. In the context of historically low TB incidence in the USA, information about groups at highest risk is useful; so to inform tuberculosis testing decisions. Lead author of the study, Tori Cowger, Harvard T H Chan School of Public Health, USA, says: “These wide ranging and pervasive disparities probably reflect structural inequalities; so that give rise to disproportionate exposure, vulnerability to infection and disease; also unequal access to prompt diagnosis and treatment.

Causes of the disparities

The authors suggest the underlying causes of the disparities they found in different racial, ethnic, and geographical groups; might be related to underlying inequities in social, economic and environmental conditions. A previous study suggest that socioeconomic status explained more than half of racial disparities in adult TB. Other factors that might contribute to disparities in TB burden include food security and nutrition, poverty, residential segregation, exposure to second-hand smoke, air quality, lasting effects of historical trauma, and health-care policy.

Writing in a linked Comment, Professor Michael Lauzardo, from University of Florida, USA, comments on the findings; “These results have several important implications forthe control; also eventual elimination of tuberculosis in the USA and other countries on the path towards elimination. The first is that this report is generally good news. Imagine the incidence of any other disease decreasing by almost half within a 10-year period.

This trend should be encouraging to those working to eliminate tuberculosis; also provide evidence that current strategies of control, including early initiation of therapy, screening of close contacts; also aggressive treatment of latent tuberculosis infection, are highly effective when applied consistently. However, these data are overshadowed by the most important finding of this report: the stark disparity between various subpopulations.”