Treatment Of Asthma By Reducing The Inflammation In Passageway 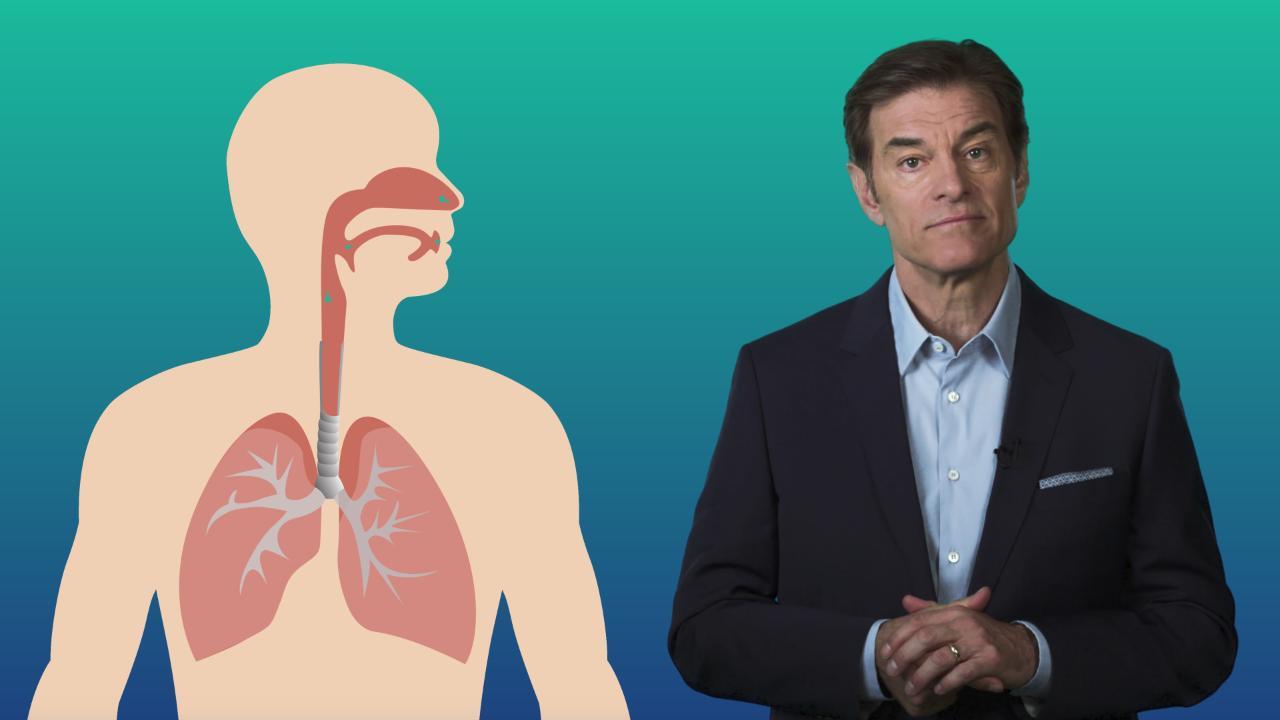 Asthma is a respiratory disorder which affects children as much as the adult population. Studies say that asthma, which is a lung disease is the third major cause contributing to hospitalization globally. While diagnosing and managing asthma in children under the age of 5 is a little difficult, new studies now indicate that children can use inhalers-steroid as well as a bronchodilator to control the symptoms i.e., as and when needed, as opposed to the conventionally used approach.

Asthma is a common long term inflammatory disease of the airways of the lungs. It is characterize by variable and recurring symptoms, reversible airflow obstruction, and easily triggered bronchospasms. Symptoms include episodes of wheezing, coughing, chest tightness, and shortness of breath. These may occur a few times a day or a few times per week. Depending on the person, they may become worse at night or with exercise.

Asthma is cause by a combination of complex and incompletely understood environmental and genetic interactions. These influence both its severity and its responsiveness to treatment. It is believed that the recent increased rates of asthma are due to changing epigenetics (heritable factors other than those related to the DNA sequence) and a changing living environment. Onset before age 12 is more likely due to genetic influence, while onset after age 12 is more likely due to environmental influence.

For the same, researchers at the Washington University School of Medicine studied asthmatic patients; so between the ages of 5-17 for one year, wherein their medication and dosage schedules were observe. Researchers observed that kids were effectively able to manage symptoms in a better way with controlled usage of inhalers. By the end of the one-year-research; experts find no differences between the two groups. The two groups managed their asthma symptoms; also perform well in breathing tests to measure lung function.

This goes against the followed practice, wherein doctors would prescribe steroids; even if symptoms were hardly visible. The steroid inhaler works in the treatment of asthma by reducing the inflammation in the passageway around the chest and nasal cavity. Bronchodilator, on the other hand; helps in the treatment by relaxing the airway in the event of an emergency or a sudden asthma attack; which would enable the patient to breathe better and avoid complications.

The study further found that using inhalers this way had the same effect in treating mild asthma as the conventional practice. The team also found that the as-needed approach decreased the number of steroids the children consumed monthly by as much as 75 percent. It was also observed that the reduced dependency of inhalers made the patients and the caregivers (family) more in control of their disease as they were able to manage it better.