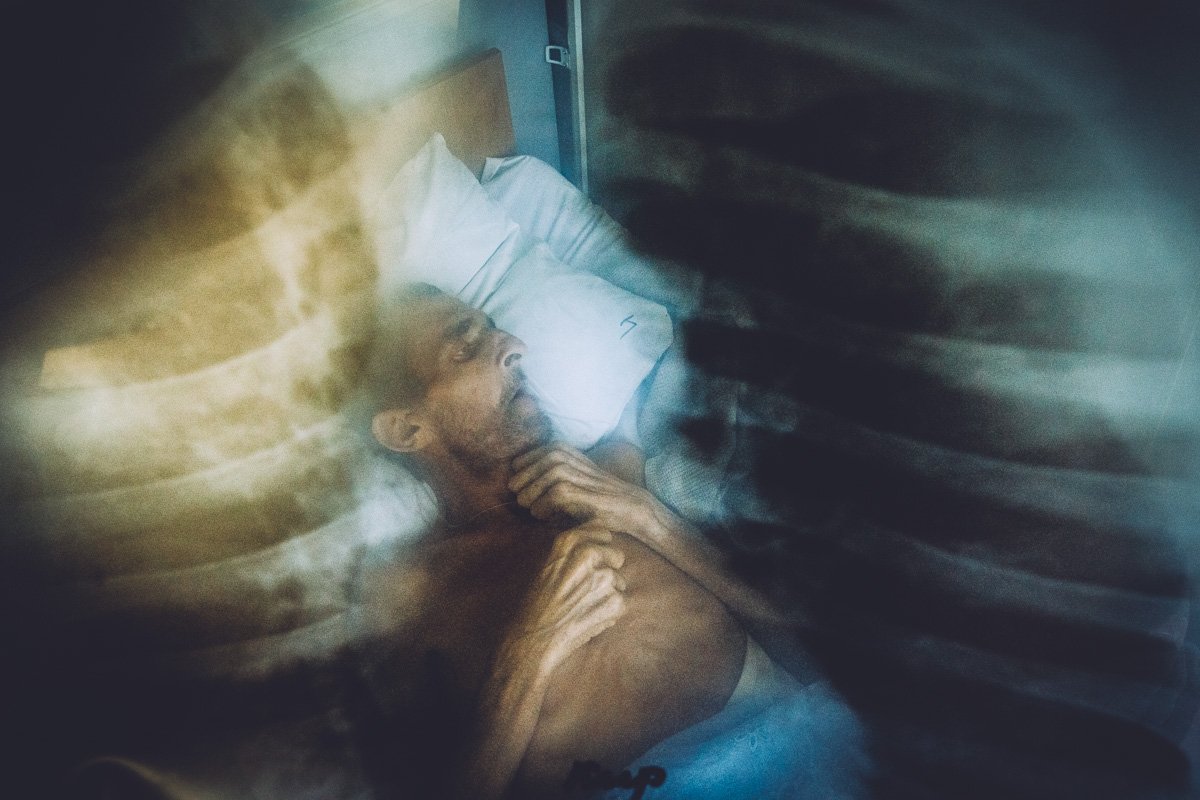 Almost half of the nearly 10 million patients with active tuberculosis each year could have been cured with lesser treatments than current guidelines, UC San Francisco has found. The results suggest targeted therapies could be more effective in treating TB, which killed an estimated 1.3 million people around the world last year.

The new study, published in Nature Medicine, re-analyzed data from three pivotal TB trials that had failed to show the efficacy of four-month treatments over the standard six-month treatment duration. The new analysis was led by Marjorie Imperial, a graduate student in the Pharmaceutical Sciences and Pharmacogenomics program at UCSF, with publicly available data from the Platform for Aggregation of Clinical TB Studies.

The UCSF scientists said the reason for the same, regardless of the severity of their disease. In the new analysis, when the patients were retrospectively stratified into minimal, moderate and severe disease, the four-month drug regimens turned out to have been highly effective for the 47% of patients with minimal disease. But the four-month regimens were not effective for patients with moderate or severe disease. And even the standard six-month treatment was insufficient for those with the most extensive disease.

"Our study shows a stratified medicine approach," said Payam Nahid, MD, MPH, professor of medicine in the Division of Pulmonary and Critical Care at UCSF School of Medicine, and one of the first authors of the paper. "A one-size-fits-all approach to patients with severe forms of disease, and overtreatment, with the potential that the drugs will cause harm, for patients who have less extensive disease." The study also challenges the assumption, that TB patients can safely miss the occasional dose of medication, that they are missing in one or two doses

"People thought it was OK to miss some doses," said Rada Savic, Ph.D., associate professor of bioengineering and therapeutic sciences at the USCF School of Pharmacy, and the senior author of the study. "But it's not OK to miss even one out of 10 doses."

TB has been treatable with antibiotics since the discovery of streptomycin in 1943, although the bacterium that causes the disease rapidly developed resistance to the drug, which was used alone. New, highly effective rifampin-based combination regimens were developed in the 1970s and 80s, but resistance has arisen once again, a dangerous development given how common the disease has become. Alarmingly, TB now kills more people than any other infectious disease, surpassing HIV / AIDS in mortality.

The researchers said that the epidemic is spreading the fastest since the risk stratification relies on clinical markers that are already available in TB programs. They said that new markers could also be identified to enable a tailored treatment approach for patients with drug-resistant TB, which requires taking drugs for up to two years that can have severe side effects.

"You can imagine how profound the change would be for patients with drug-resistant TB if they did not have to take toxic drugs any longer than necessary," Savic said. "The best strategy for improving TB therapy is to have shorter treatment durations."