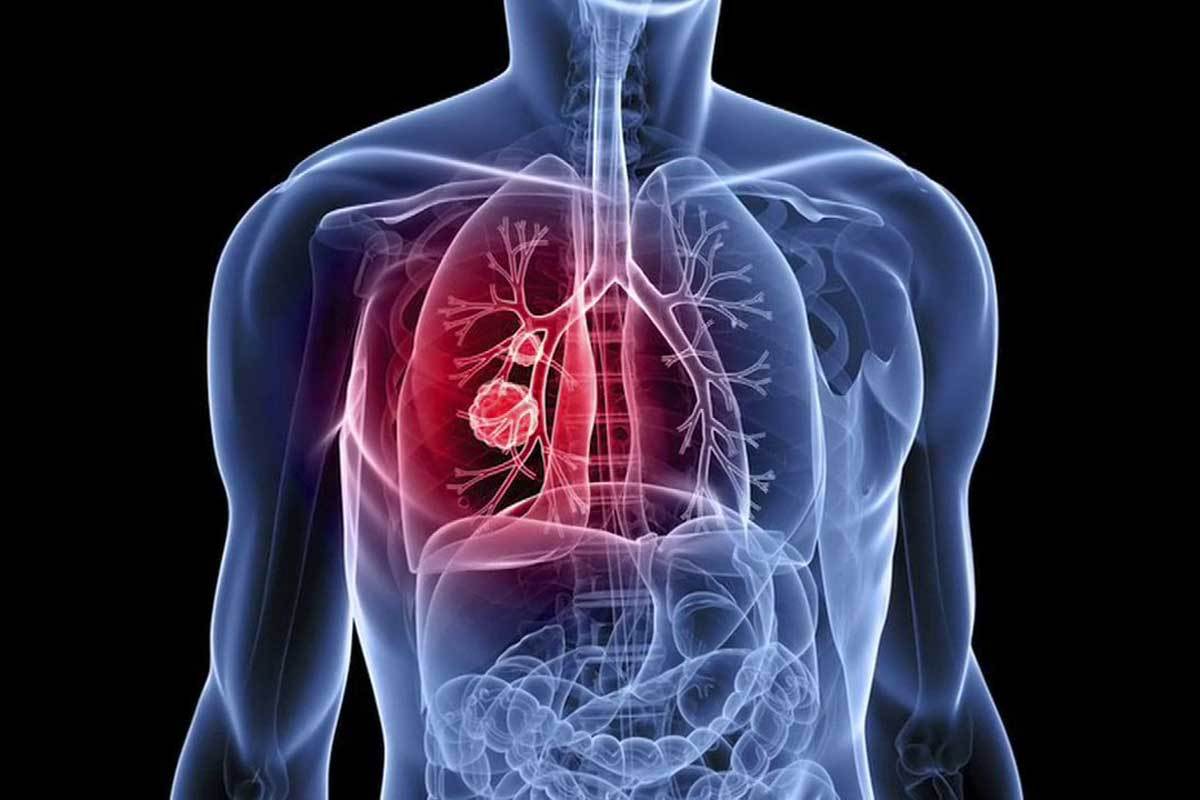 Lung cancer remains a major cause of mortality across the globe, although we are gaining a deeper understanding of the genetic background behind this disease, including the mutations that promote it. Mutation in the gene EGFR is known to be a particular risk factor for developing lung cancer and for the emergence of resistance to otherwise effective treatments, but the mechanism behind this has remained unclear.

In a new study reported in the journal JCI Insight, researchers at Osaka University have revealed the importance of a protein called Semaphorin 7a in resistance to an important class of cancer drugs called EGFR-TKIs in mutated cells in adenocarcinoma, the most common form of lung cancer.

Their work paves the way for assaying this protein to predict patient prognosis and potentially to target it to treat this disease. The team built on earlier work showing that so-called driver mutations, which can promote cell proliferation or limit the ability of the body or drugs to restrain cancerous changes, are a key consideration when attempting to treat cancer.

Mutations in the EGFR gene are known to be common in lung adenocarcinoma, so the team looked for other genes that were highly expressed in association with such mutation, thereby identifying Semaphorin 7a.

"After identifying Semaphorin 7a's high expression in association with EGFR mutation in cell assays, we then confirmed comparable results in human clinical samples of lung adenocarcinoma," senior author Atsushi Kumanogoh says. "When we knocked down Semaphorin 7a expression, we found that cells became less resistant to EGFR-TKI drugs, while the opposite happened when we overexpressed this protein."

The team went on to investigate the mechanism behind this effect, and revealed that high levels of Semaphorin 7a resulted in inhibition of apoptosis, the process by which the body induces the death of cells that are abnormal or have reached the end of their productive life.

The findings suggest that cancerous cells could be less easily eradicated when Semaphorin 7a is present at high levels. "Their work suggests that focusing on Semaphorin 7a could be valuable for predicting the prognosis of lung adenocarcinoma," corresponding author Izumi Nagatomo says.

"Regarding treating this disease, our findings could also be beneficial, as we showed that positive treatment effects could be extended by combining EGFR inhibitors and MEK inhibitors in treatment-resistant lung cancer cells." The team hopes that their work will advance the fight against lung cancer, increasing patients' quality of life and potentially leading to greater disease control rates.