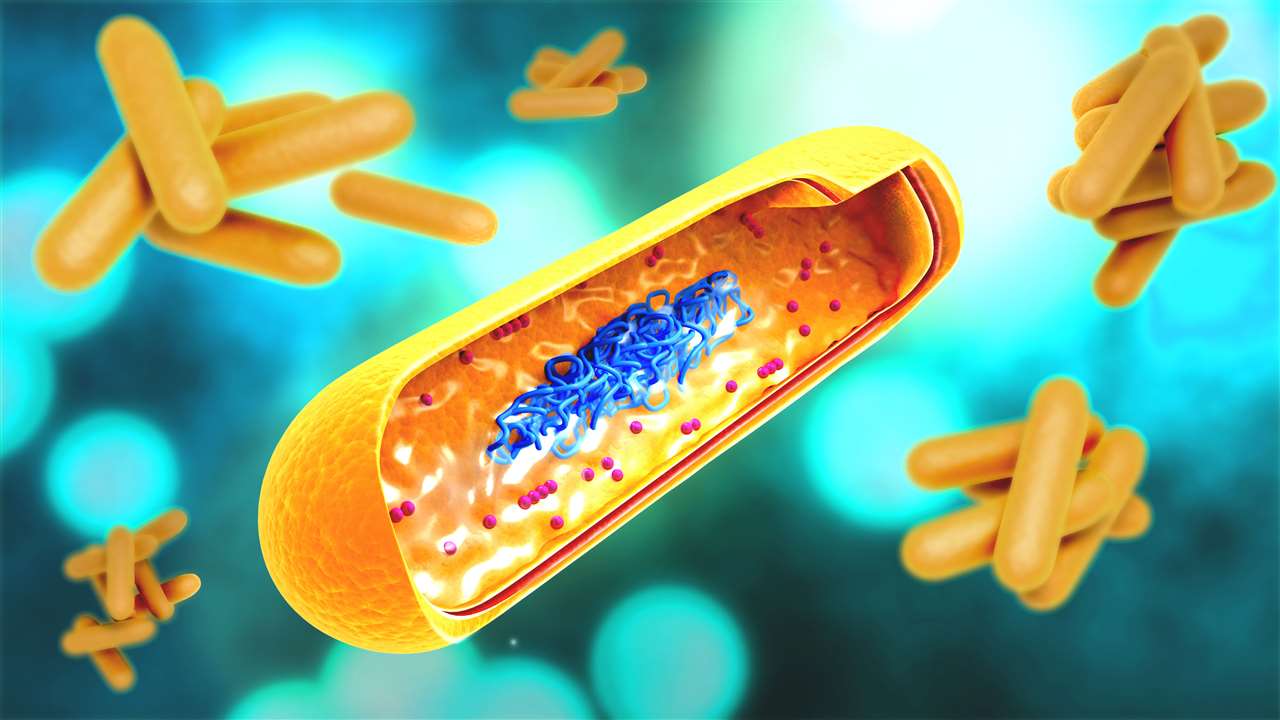 Researchers have made a breakthrough that could eventually lead to a more effective treatment for tuberculosis. Tuberculosis is one of the top 10 causes of death worldwide, according to the World Health Organization. A team of scientists, including Professor Colin Jackson from The Australian National University (ANU), has solve the mystery of how a cofactor called F420, find in the bacterium behind tuberculosis, is made.

There are three aspects of the F420 biosynthetic pathway that require clarification. First, the metabolic origin of 2-PL, the proposed substrate for CofC, is unclear. It has assume that a hypothetical kinase (designated CofB) phosphorylates L-lactate to produce 2-PL. However, no such enzyme has identify in bacteria or archaea, and our genomic analysis of F420 biosynthesis operons has fail to identify any candidate enzymes with putative L-lactate kinase activity

For decades, people have been unsure about how F420, has made. We were able to go through and identify all the different enzymes involve in making this cofactor. Understanding its make-up could allow scientists to better target the disease in patients. This is particularly significant as TB is the world’s deadliest infectious diseases, claiming over one million lives each year.

It has become widely accept within the field that one of the essential initial steps in F420 biosynthesis involves a hypothetical L-lactate kinase that produces 2-PL, which is subsequently incorporate into F420 through the activities of CofC and CofD. However, neither bioinformatics nor genetic knockout studies have identify plausible candidate genes for a L-lactate kinase.

Furthermore, 2-PL has show to inhibit several enzymes involve in central metabolism. In terms of pathway flux, this makes 2-PL an unusual starting point for biosynthesis of an abundant metabolite such as F420; which can exceed 1 μM in some species. The results present in this paper unequivocally demonstrate that PEP, rather than 2-PL, is the authentic starting metabolite in bacteria.

These results reconcile the previously problematic assumptions that are require to include 2-PL within the biosynthetic pathway and establish a revised pathway that is directly link to central carbon metabolism (via PEP) through the glycolysis and gluconeogenesis pathways.

Now researchers know how the cofactor is made in Mycobacterium tuberculosis; so they can also produce it in other organismshelping unlock safer and cleaner biotechnology applications. This is really important for what we call ‘green chemistry’,” Professor Jackson said. Instead of manufacturing a certain chemical using toxic solvents or high heat; so they can now use enzymes that use this cofactor to do it in more environmentally-friendly conditions.