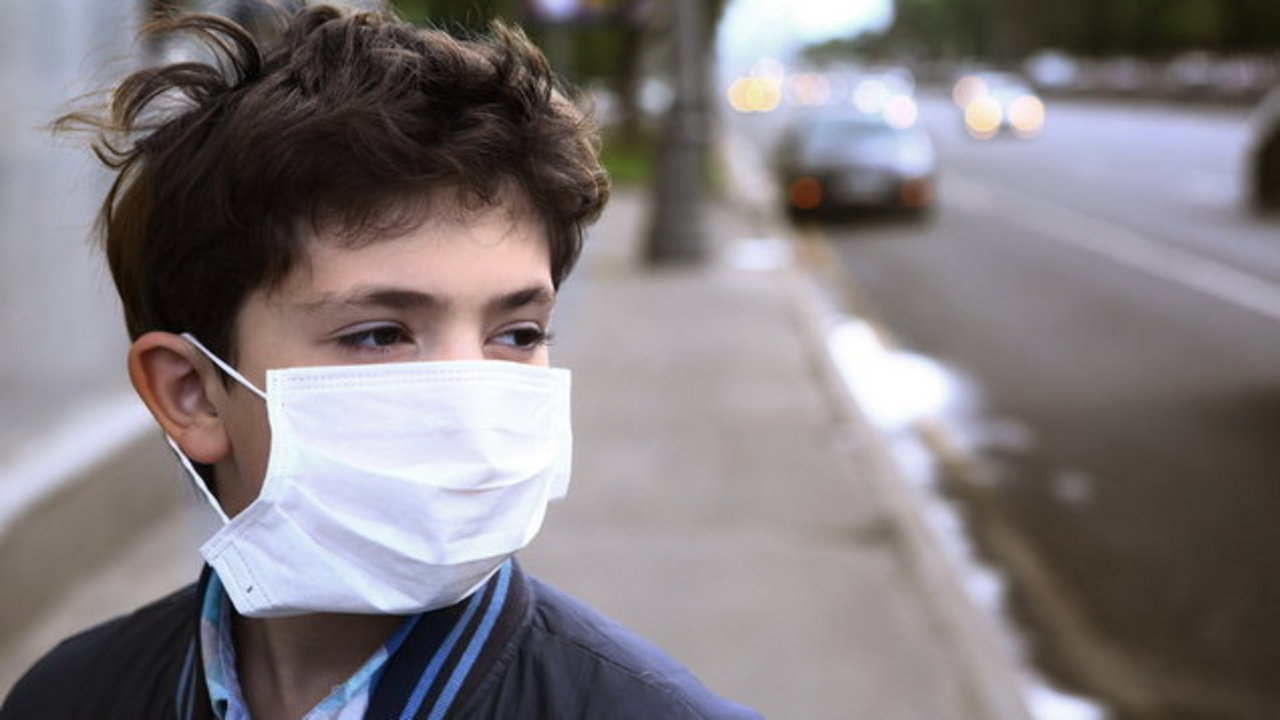 Up to 11% of new childhood asthma cases could be prevented each year if European countries complied with the WHO PM2.5 air quality guidelines. Moreover, 33% of new annual cases could be prevent in European countries if they were able to reduce air pollution levels to lowest levels record in the literature. Those are the conclusions of a study led by the Barcelona Institute for Global Health (ISGlobal), an institution support by “la Caixa,” and published in the European Respiratory Journal.

Asthma is the most common chronic disease in children. Emerging evidence suggests that exposure to air pollution may increase the risk of developing this respiratory disease during childhood. The new study has estimated the burden of childhood asthma in 18 European countries and more than 63.4 million children and has conclude; so that a large number of cases may be attributable to air pollution exposure.

The attributable percentage of new annual cases varies according; hence to each of the three pollutants studied: 33% for PM2.5, 23% for NO2 and 15% for black carbon (BC). The study use census population data from 18 European countries; also obtained incidence rates of asthma in children from the Global Burden of Disease (GBD) study database.

Exposure to the different pollutants was calculated using a harmonized European statistical model (land use regression); so base on multiple measurements in Europe. To estimate the burden of childhood asthma; researchers posed two different scenarios; so the first one was base on the maximum air pollution levels; so recommend by the World Health Organisation (WHO) air quality guidelines. The second scenario took as a reference the lowest air pollution levels record among 41 previous studies.

“The analysis showed that, while meeting the WHO recommendations for PM2.5; imply a significant reduction in the percentage of annual childhood asthma cases; so that is not the case with NO2, where 0.4% of the case be prevent. Therefore, our estimations show that the current NO2 WHO air quality guideline value; which seems to provide much less protection than the PM2.5 guideline.

Haneen Khreis, lead author of the study and an researcher at the Center for Advancing Research in Transportation Emissions, Energy, and Health at the Texas A&M Transportation Institute; believes this new analysis is “a call for urgent action.” “Only in the past two years, several analyses on air pollution; also onset of childhood asthma have emerge; so strengthening the case from different research teams that air pollution; which is contributing substantially to the burden of paediatric asthma,” Khreis commented.

“Largely, these impacts are preventable and there are numerous policy measures; which can reduce the ambient levels of, and children’s exposures to, outdoor air pollution. They can and should do something about it.” The 18 European countries cover in the study are Austria, Belgium, Denmark, Finland, France, Germany, Greece, Hungary, Ireland, Italy, Lithuania, the Netherlands, Norway, Portugal, Spain, Sweden, Switzerland and the United Kingdom. Countries from Eastern Europe; hence were not include due to the lack of air pollution exposure data in the region.