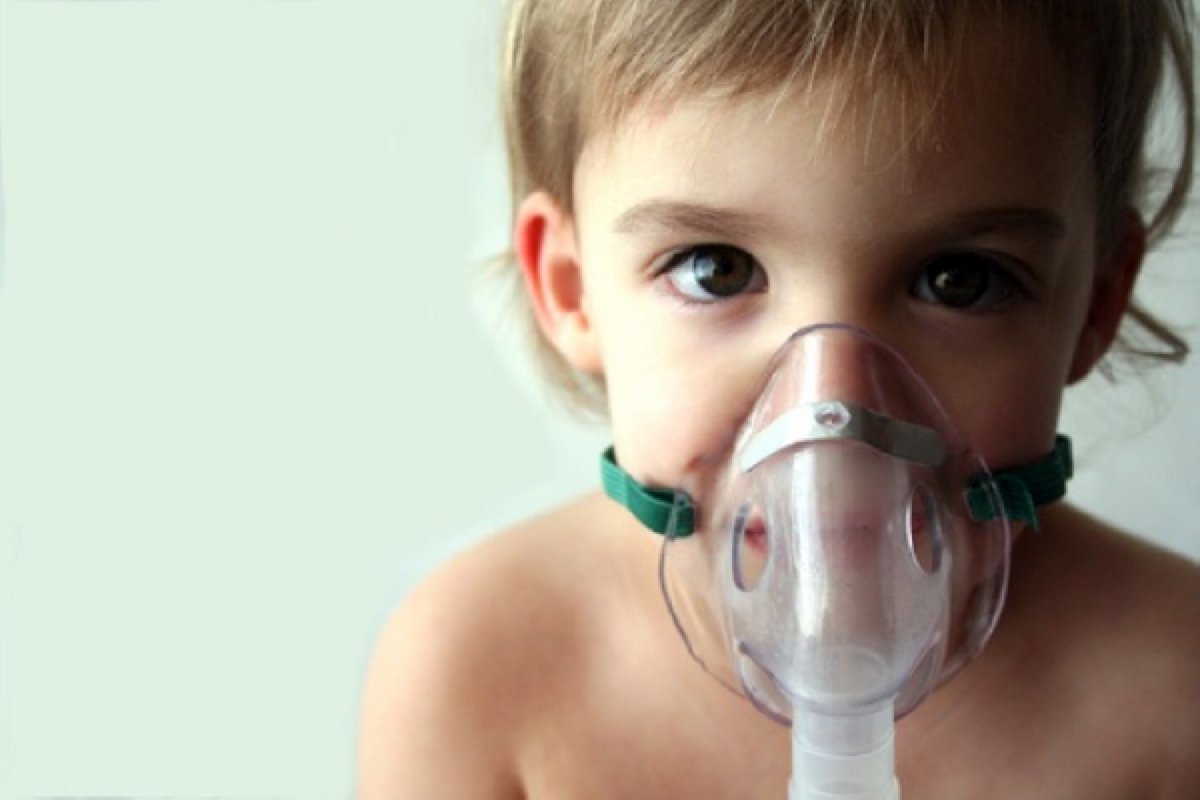 Given asthma is about five times more common in Western societies, this suggests lifestyle plays a major role. And as it usually develops in childhood, many studies have attempted to look at the events that transpired in infants who did or did not develop asthma by school age.

Our immune system has a number of mechanisms to fight viruses. One of these is the production of proteins called interferons – so called because they interfere with viral replication. In some studies, cells from patients with asthma produced lower levels of interferons, suggesting this may make someone more susceptible to a respiratory virus, and then asthma.

The dominant subtype, which affects around 50% of asthmatics is referred to as "eosinophilic asthma". Research in the past two decades has led to the identification of a number of proteins found in abundance in people with eosinophilic asthma.

Several new therapies involving antibodies that neutralise or absorb these proteins are now entering the market. Some are available now, including one called "anti-interleukin-5".

Our saliva, breath, and blood contain biomarkers (such as interleukin-5 and exhaled nitric oxide) that can tell a doctor which drugs may work best for us. But this remains imperfect, and we'll hopefully find better biomarkers in the future.

In the late 80s an observation was put forward that younger siblings in large families have a lower risk of developing allergies, and this could be because they were exposed to more germs. This was known as the "hygiene hypothesis".

The hygeine hypothesis is now thought to be more of a "microbiota hypothesis" as the microbiota assembles and matures in early life. Recent studies show infants who are at high risk of developing asthma have an imbalanced gut microbiota at one month of age.

A number of elegant studies, largely performed in animal models, have demonstrated that diet affects the composition of the gut microbiota, which in turn, affects gut health but also all other organs and tissues.

This is because the feeding microbiota generates break-down products or "metabolites" that enter our blood stream. So these microbial byproducts can influence the development and maturation of our immune system, as well as non-immune cells, and thereby affect our immunity upon encounter with external exposures, such as a respiratory virus infection.

A study found the treatment of mice with antibiotics (which disturb the microbiota) diminishes their ability to produce interferon proteins in response to influenza virus infection.

And a recent study showed poor maternal diet in the third trimester of pregnancy increases the severity of viral bronchiolitis in the offspring. The investigators of this large study didn't explore whether this effect was associated with alterations to the microbiota, which is the likely explanation, and this is something we need to find out.