Microbiota In Home Indoor Air May Protect Children From Asthma 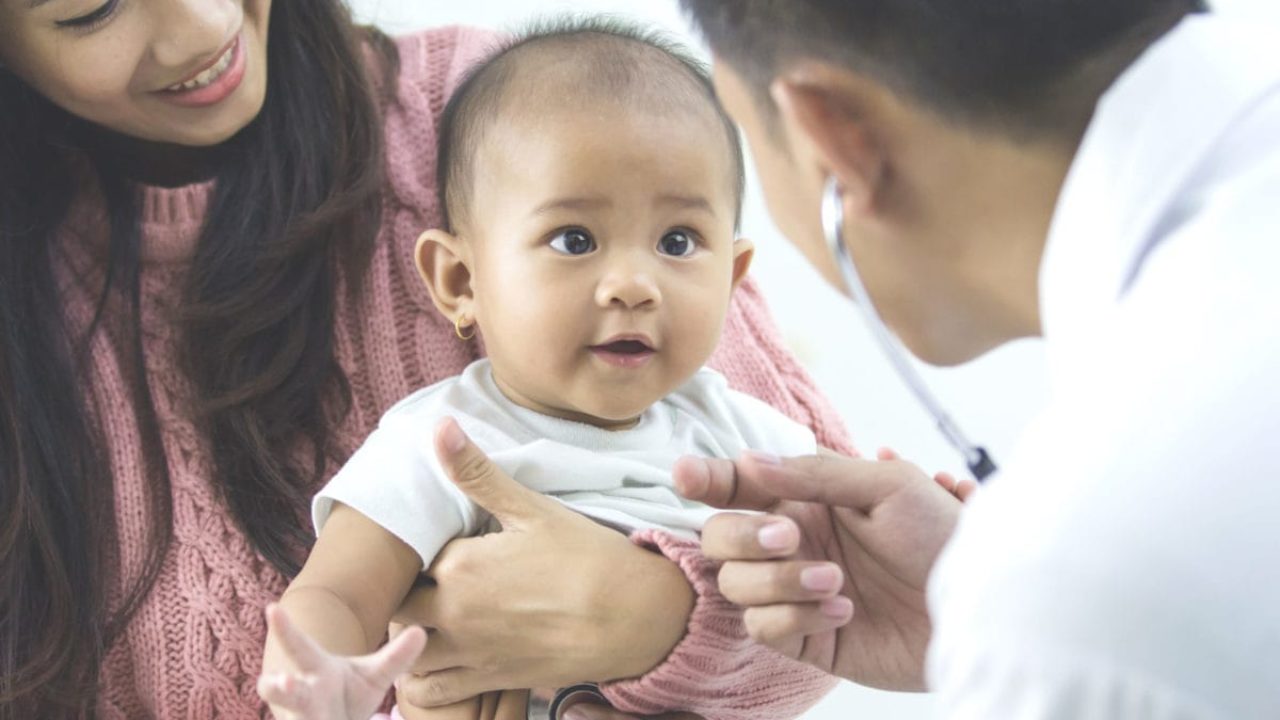 Large amounts of a certain type of bacteria, most likely from outdoors, may reduce the child’s risk of developing asthma. This was shown by a new study by the Finnish Institute for Health and Welfare (THL) that analyzed the microbiota of over 400 Finnish homes. However, the study was unable to identify individual bacterial taxa that provide protection against asthma. It remains unclear why exposure to microbes protects against asthma. Earlier studies have found that high diversity of microbes is of particular importance in protecting against asthma.

Early-life indoor bacterial exposure is associated with the risk of asthma but the roles of specific bacterial genera are poorly understood. THL’s study, published in June, also showed that farm-like microbiota of the child’s home protected children from asthma also in urban homes. On average, Finns spend 90 percent of the time indoors, and increasingly often in an urban environment. This means less contact with natural microbiota. The diversity of bacteria protects against asthma but certain soil microbes protect even more effectively.

Dust samples from living rooms were collect at 2 months of age. The dust microbiota was characterize by Illumina MiSeq sequencing amplicons of bacterial 16S ribosomal RNA gene. Children were follow up for ever asthma until the age of 10.5 years. The first two axis scores of principal coordinate analysis of the weighted UniFrac distance matrix were inversely associate with asthma.

Out of 658 genera detected in the dust samples, the relative abundances of 41 genera correlated with one of these axes. Lactococcus genus was a risk factor for asthma. The abundance of twelve bacterial genera was with lower asthma risk; though not independently of each other.  “In this study; they identify certain groups of bacteria found in soil that protect against asthma. These groups of bacteria provided more effective protection against asthma than the previously observed diversity of microbiota,” says Anne Karvonen, senior researcher at THL.

“If they want to develop products that protect against asthma; such as microbes that you can bring home or place on the skin, it would have been helpful to identify individual asthma protective bacteria. However, our results help to restrict the bacteria that should be studied more.” Increased contact with nature is beneficial. “They could explore nature with children more often and play in the nature instead of urban playgrounds cover with rubber.

With regard to microbial exposure, it is important to have contact with nature in our everyday lives,” says Karvonen. Our data confirms that phylogenetic differences in infant home microbiota are with subsequent asthma risk and suggest that communities of select bacteria are more strongly link to asthma protection than individual bacterial taxon or mere richness.