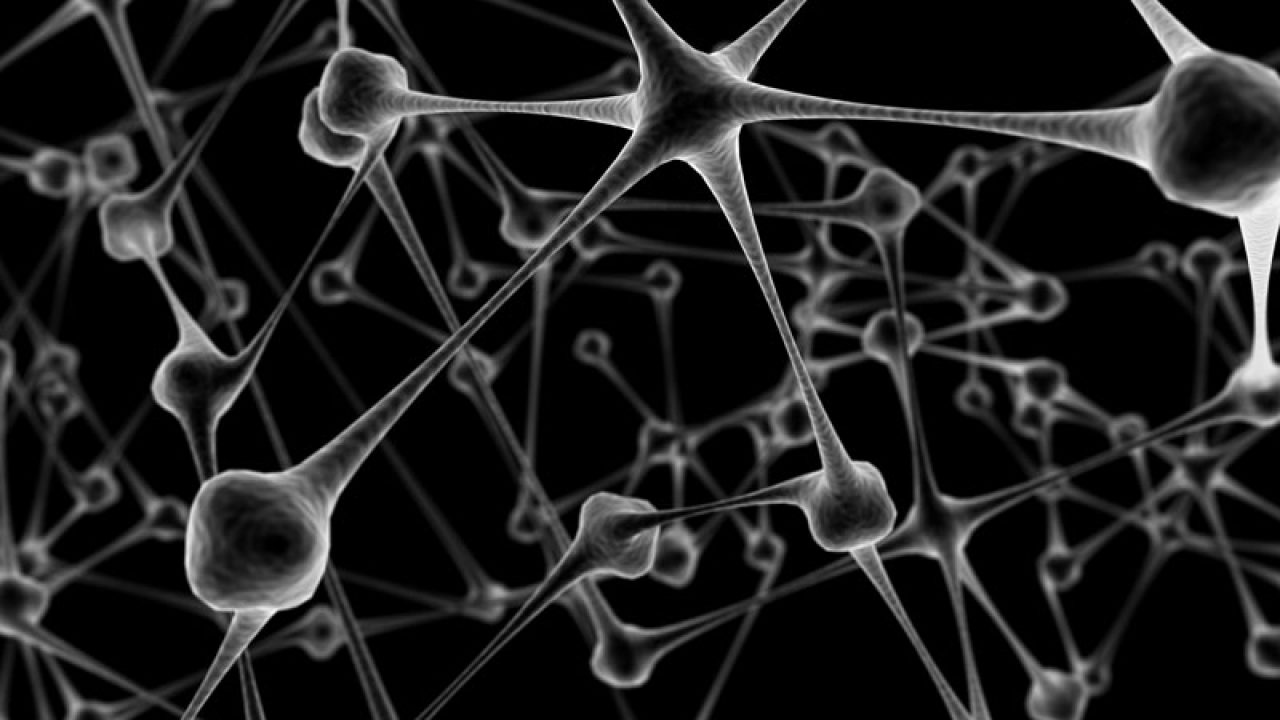 A group of heart-disease risk factors also predicted who was likely to develop World Trade Center-related lung injury years later, researchers say. Among thousands of responders followed for 16 years; the early presence of high blood triglycerides, high blood pressure; abdominal obesity and other traits of the metabolic syndrome was a stronger predictor of later lung problems than either smoking or exposure time at the attack site.
“A third of the population in most Western countries has abdominal obesity; insulin resistance and issues with high lipids,” said senior study author Dr. Anna Nolan. Metabolic syndrome is usually by having three or more symptoms, including high blood pressure, high blood sugar, obesity or excess body fat around the waist, abnormal cholesterol levels, and insulin resistance.

Metabolic syndrome is to increased risk for developing heart disease; stroke and type 2 diabetes. It has also been viewed as a risk factor for respiratory issues and lung disease, the researchers note. “Since particulate matter is also becoming a more common exposure; they wanted to look at this combination,” Nolan said in a phone interview. She and her colleagues analyzed data on almost 7,500 New York firefighters enrolled in the WTC-Health Program.

These first responders have closely followed since their exposure to the heavy dust and other toxins; released in the 2001 attack and had their blood drawn before the disaster site was closed in July 2002. In this group, 1,208 people had developed what’s known as WTC lung injury by 2017. These workers were more likely to overweight or obese; to have metabolic syndrome and a high-intensity exposure to particulate matter on and around.

Overall, having one or two of these metabolic syndrome criteria increased risk by 30 %; having three or more criteria increased risk by 55 %. “It’s amazing that in otherwise healthy firefighters at the time of exposure; high lipids and high body mass index was still predictive of a loss of lung function much later in life,” Nolan said. In addition; the most highly exposed workers who were present on the morning of September 11 had a 30 % increased risk of WTC lung injury;  those who arrived in the afternoon had a 19 % increased risk compared to those who arrived on later days.
The study was not designed to determine whether or how metabolic syndrome might amplify the lung risk from particle pollution exposure. But the study team notes that some research suggests the inflammatory effects of obesity may play; a role in reduced lung function. “The importance of this article is the clear link that metabolic syndrome increases the risk of pulmonary disease. I do not think this is appreciated, not even by pulmonologists. “Metabolic disease with obesity increases the risk of lung disease, perhaps particularly lung disease related to poor air quality.