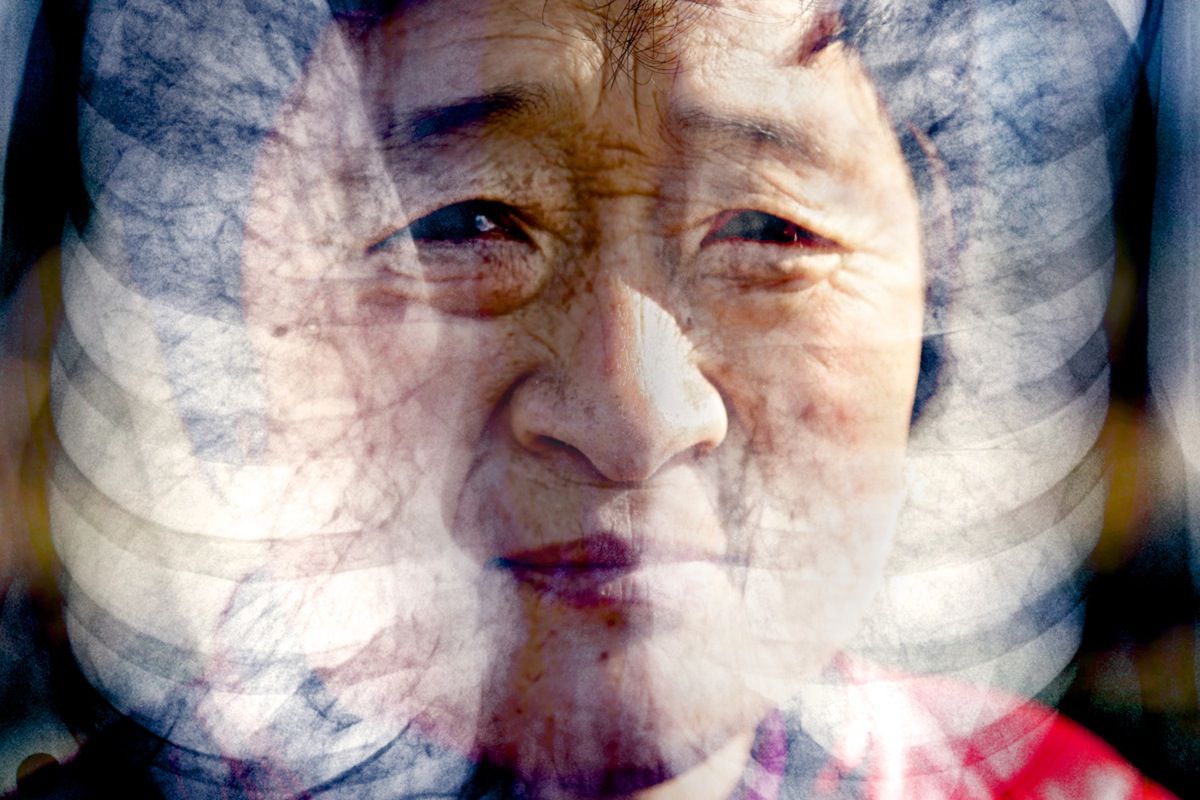 Scientists at the UCLA Jonsson Comprehensive Cancer Center have identified sodium glucose transporter 2, or SGLT2, as a mechanism that lung cancer cells use to obtain glucose, which is key to their survival and promotes tumor growth. The finding provides evidence that SGLT2 may be a novel biomarker that scientists can use to help diagnose precancerous lung lesions and early-stage lung cancers.

Cancer cells require large amounts of glucose to survive and grow. Past research has established that passive glucose transporters, or GLUTs, are the primary means of the body to deliver glucose to tumors.

However, more recent studies have found some cancers, such as prostate and pancreatic, also rely on SGLT2 to utilize glucose, which spurred the UCLA scientists to study the role of SGLT2 in relations to lung cancer.  Finding ways to diagnose lung cancer earlier when it is easier to treat is imperative because it is currently the leading cause of cancer-related deaths in both men and women worldwide.

The researchers used positron emission tomography, or PET scans, to capture SGLT activity in lung cancer cells. They were able to use SGLT2 activity to monitor the effects of SGLT2 inhibitors to treat mice with genetic models of lung cancer and mice that had been implanted with human lung tumors.

The researchers found that these tumors predominantly utilize SGLT2, but not GLUTs, to transport glucose in the early stages of tumor growth and even in pre-malignant lesions that precede the development of lung cancer.

The study suggests that lung cancer can be detected earlier, when it is much easier to treat. By using SGLT2 as a biomarker, lung cancer could not be found earlier than it is often today, but it could have been discovered even before lesions become cancerous.

The researchers also provided evidence that a common FDA-approved inhibitor drug (which is currently used to treat diabetes) could help block SGLT2 activity in cancer cells. The inhibitor could be used to block glucose uptake and help reduce tumor growth.