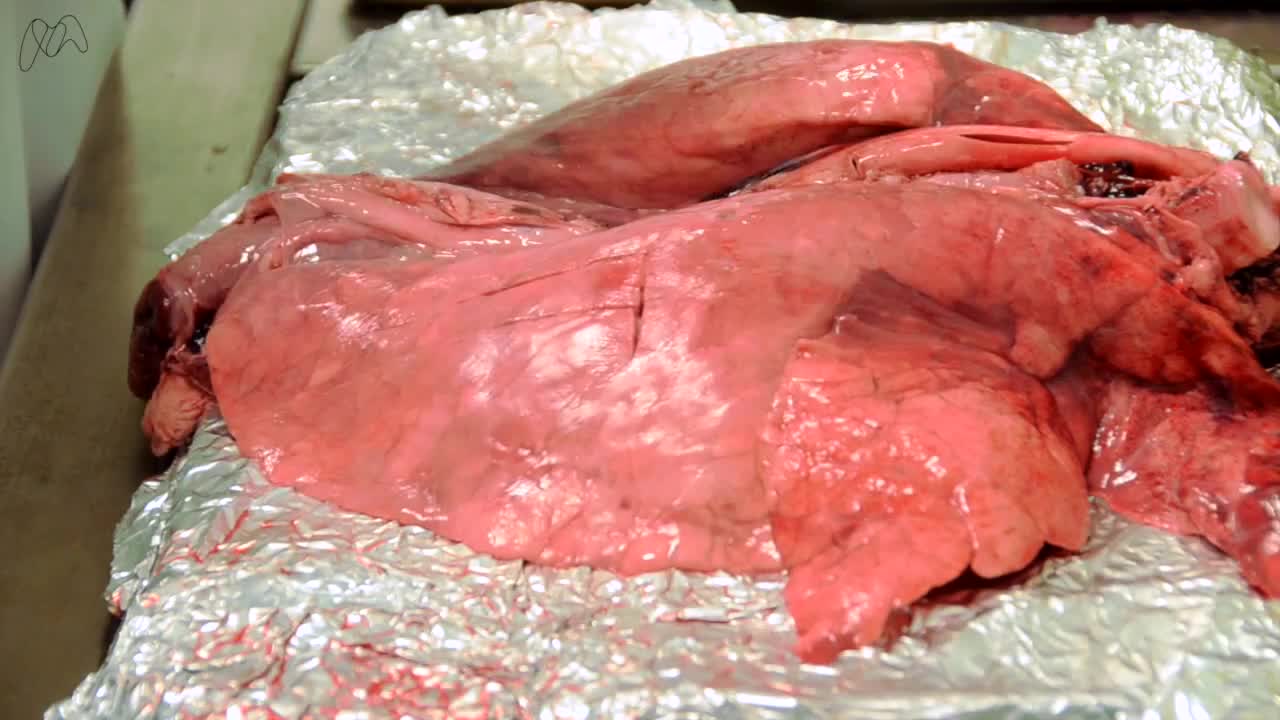 An international research team led by Nanyang Technological University, Singapore (NTU Singapore); has found that patients with the lung disease bronchiectasis also often display sensitivity to airborne allergens; has highlighted the particular role that fungi appear to play. Their discovery suggests that doctors should examine bronchiectasis patients for a range of allergies, since the treatment for allergies already exists and controlling them could prevent the bronchiectasis from worsening.
Bronchiectasis is a chronic disease in which parts of the airways have enlarged; due to irreversible damage to the lungs. Patients find it hard to cough out phlegm and are more prone to bacterial, viral or fungal infection. These complications can be fatal if left untreated; the disease itself has no effective cure.

They assessed fungal infection in over 200 bronchiectasis patients from Singapore, Malaysia, and Scotland. While previous bronchiectasis research focused on non-Asian populations, this new study matched patients in Asia (Singapore and Malaysia) to patients in Europe (Scotland) in terms of age, gender and the severity of bronchiectasis. The matching of patients allowed researchers to control the influence of these factors and hence show that the types and causes of allergies with bronchiectasis vary across regions.
They found that overall, bronchiectasis patients have high allergy rates to fungi and the common house dust mite. The study showed that 58 % of bronchiectasis patients sensitive to at least one allergen, compared to a group of patients with allergic rhinitis (also known as hay fever) 27 % sensitive.
They have found that bronchiectasis is often with allergic reactions to fungi and to the house dust mite. There are already existing treatments for these allergies, for example, steroids are commonly used to treat fungal allergy. Our finding is important for improving the quality of life of those with bronchiectasis; as currently there are no licensed treatments for it.”

The prevalence of bronchiectasis

While there is no data on the prevalence of bronchiectasis in the Singapore population; the disease sometimes coexists with chronic obstructive pulmonary disease (COPD). Published studies elsewhere showed that globally; bronchiectasis among COPD patients can range between 4 % and 69 %.

The research is also part of The Academic Respiratory Initiative for Pulmonary Health (TARIPH); a research initiative by LKCMedicine with local and international partners that aims to improve the lung health of Singaporeans. The Singapore team members will next look at understanding further differences in Singaporean patients and the environmental factors that affect bronchiectasis.