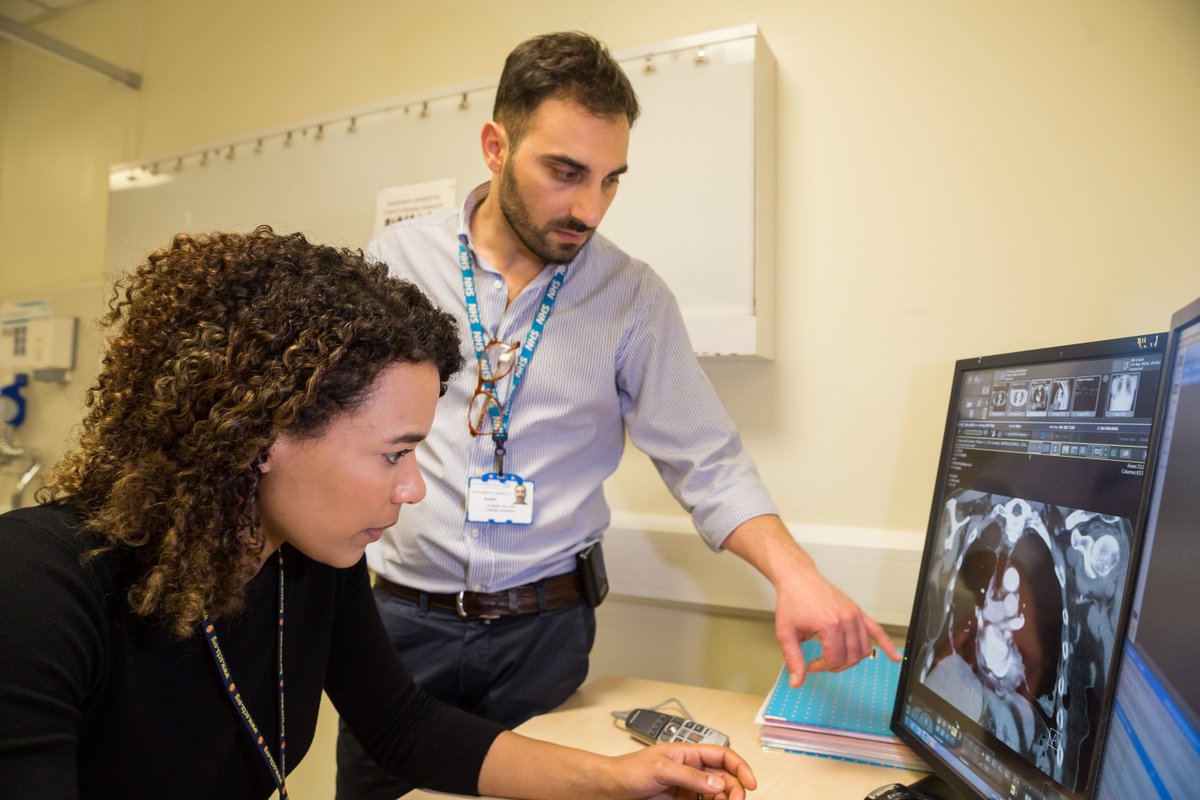 "Patients who receive a lung transplant are a very high-risk group for lung cancer, and this is particularly true for patients who undergo a single lung transplant," Dr. Matthew Triplette, an assistant professor at the University of Washington in Seattle and the study's first author, told Reuters Health in an email. "This risk appears to be a combination of pre-existing cancer risk factors and related to things that happen after transplant (immunosuppression, infection, etc.)."

While lung transplant patients are known to be at increased risk of lung cancer, risk factors and outcomes in this population have not been studied systematically, Triplette and his team note in their report in the American Journal of Transplantation, published online.

To investigate, they analyzed data from the National Cancer Institute's longitudinal TCM study on 8,993 first-time lung transplant recipients in 17 U.S. states or regions in 1987-2012. There were 183 incident lung cancers during follow?up (528 per 100 000 person?years), the authors write. The median time from transplant to cancer was 3.9 years and was similar between those who developed lung cancer in a native or a donor lung.

Lung cancers in lung transplant patients were more likely to be localized and to be treated surgically, but all-cause and cancer-specific mortality was higher (adjusted hazard ratios 1.90 and 1.67, respectively). Median survival was 153 days in lung transplant recipients, versus 245 days for non-transplanted lung cancer patients.

"There are no data on screening with annual chest CT in the transplant population as is currently recommended for high-risk current and former heavy smokers in the general population," they write. "We caution that screening in lung recipients may be complicated by interpretation of imaging given pre-existing lung disease, and given the lower survival of early-stage cancers demonstrated here, screening may detect more cancer without an associated survival benefit. Additional research in this area will be needed."