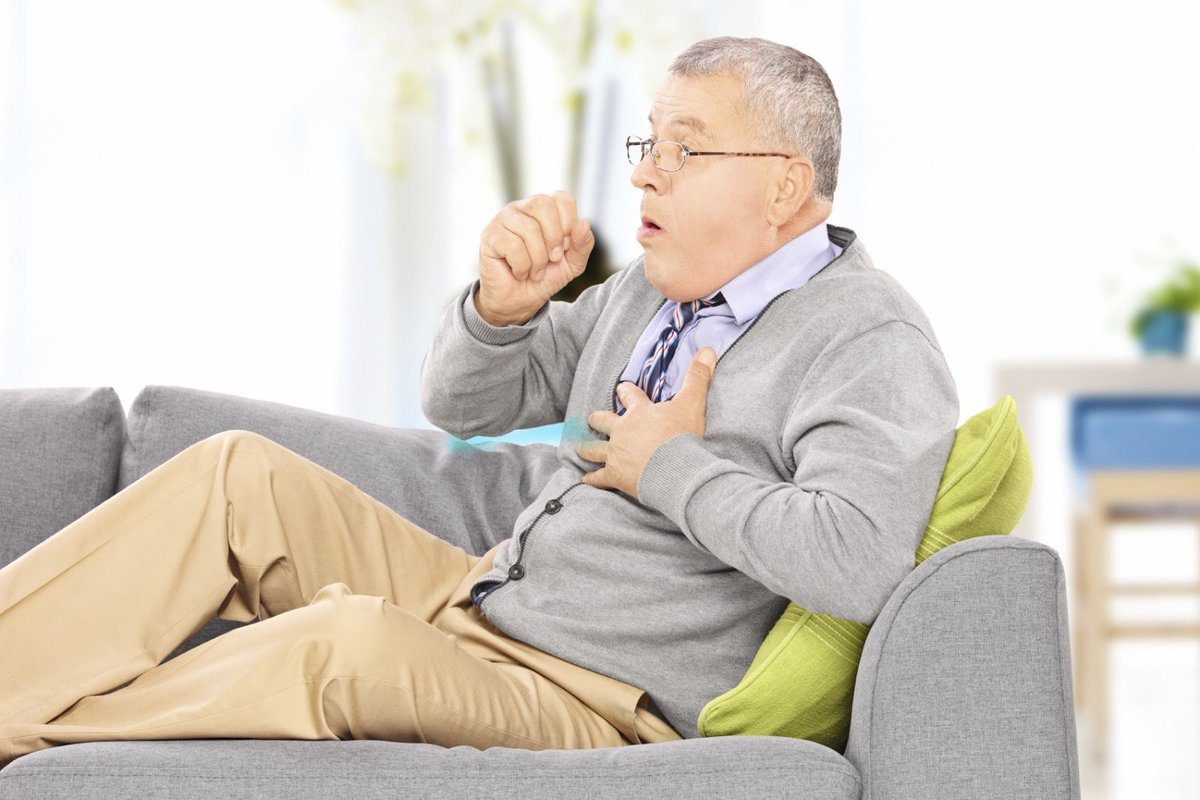 Patient education and follow-up referrals are key, said senior author Chirag Shah, MD, from the Morristown Medical Center, Atlantic Health System, in New Jersey. "This disease has a high burden of morbidity and mortality in the United States," he told. "Keeping people out of the hospital reduces the likelihood of death but, more important, it improves their quality of life."

The bundle "reduces healthcare costs and allows the hospital to use those resources for other things," he added. "I think that, ultimately, reimbursement will be a driving force for hospitals to want to keep COPD people out of the hospital."

The 150 patients admitted to the Morristown Medical Center with an acute exacerbation of COPD from April to September of 2016 served as the preintervention cohort. Implementation of the evidence-based care package was completed in March 2017. The patients admitted from April to September 2017 served as the postintervention cohort.

The cohorts were chosen from the same months to eliminate bias created by seasonal variations that affect COPD, Kendra explained. The care bundle itself is not complicated.  Education began the moment of the patient was admitted and continued daily. The signs and symptoms of an acute exacerbation of COPD were emphasized by members of the care team, and ways to improve cope with difficulties.

"Encouraging self-management was also a key factor in the success of this project," Kendra said. The need to seek early access to treatment to decrease was stressed. The scheduling of pulmonary follow-up visit in the week after discharge was a "critically important" element in the discharge care bundle, he noted. And the team ensured that they had a COPD action plan and that they knew how to use an  inhaler  correctly (which most did not).

The cost of offering such a program to patients who require hospitalization for an acute exacerbation of COPD is negligible. A dedicated nurse practitioner worked for 8 months to develop the pilot, but after that, the people already involved in the care of COPD patients, including a respiratory therapist, a nurse, and each patient's physician, took over.

"Moreover, 1 year out, our readmission rate – at 14.4% – is now lower than it was at the end of our study, so this only gets better," Shah reported. And the number needed to "treat" is only four patients to reduce one readmission over 90 days of follow-up, I have added.

"From an administrative hospital standpoint, this is a no-brainer," he said. "To use a nonpharmacologic intervention to help patients, that's huge. There are no side effects and patients are willing to do it because there is no study drug – that's the beauty of this."

Brian Carlin, MD, from the University of Pittsburgh Medical Center, said that he was involved in a program that included members with reduced readmission rates, not only in COPD patients, but also in a number of other disease settings.

Although the Pittsburgh Regional Health Initiative required more dedicated personnel, the Morristown results are "very good. 'I'm encouraged to see more people doing this because it's what we need to see." Many hospitals still do not have a program to offer COPD patients, "which is a shame," Carlin said. "You can do it, it makes sense, and we should not get paid to do poor job."