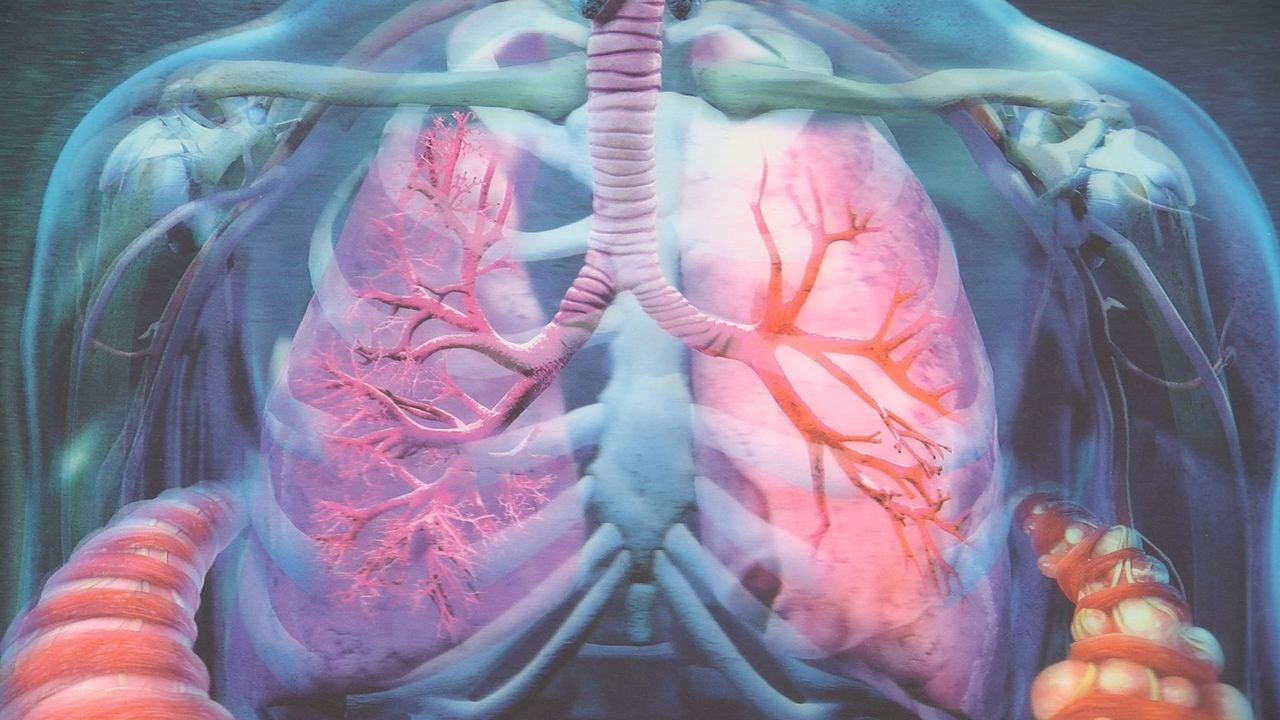 A global study shows people born very preterm or with very low birth weight have a high risk of lung disease and are not reaching their full airway capacity by early adulthood. The research find those born before 32 weeks of pregnancy or with a birthweight of less than 1501g are four times more likely to have airflow in worrying clinical ranges in early adulthood than those born on time.

The international study, publish in the latest edition of The Lancet Respiratory Medicine; which was led by the Murdoch Children’s Research Institute, the Royal Woman’s Hospital and the University of Melbourne; so with collaborators from Norway, Finland, the UK, and The Netherlands.

Prof Doyle said the likelihood was even higher if they had bronchopulmonary dysplasia; so a form of lung injury that affects newborn babies or were expose to tobacco smoke or other pollutants. The reductions in their airflow capacity in adolescence and early adulthood were substantial; also a significantly higher proportion had expiratory flow rates (exhaling speed) in concerning clinical ranges compare with those born on time,” they said.

Prof Doyle said babies born very preterm or with very low birth weight; so often require help with breathing problems after birth, such as assist ventilation or oxygen treatment; also many would develop bronchopulmonary dysplasia. They go onto have reduce airflow through childhood compare with children born on time or of normal birth weight,” he said.

However, it wasn’t clear until now whether they were reaching the expect peak of lung growth in their early 20s. As they are now surviving in large numbers with modern obstetric and neonatal care, it’s important to study their breathing ability in adulthood.

Prof Doyle said general practitioners or specialist physicians should be aware; so that their adult patients born very preterm or with very low birth weight; also particularly those who had bronchopulmonary dysplasia, were more likely to present with respiratory problems than those born at term. Physicians should obtain a perinatal history, including gestational age at birth, birth weight, and bronchopulmonary dysplasia; so when assessing adults with airway disease,” he said.