Lasting Damage To Lung By Tuberculosis 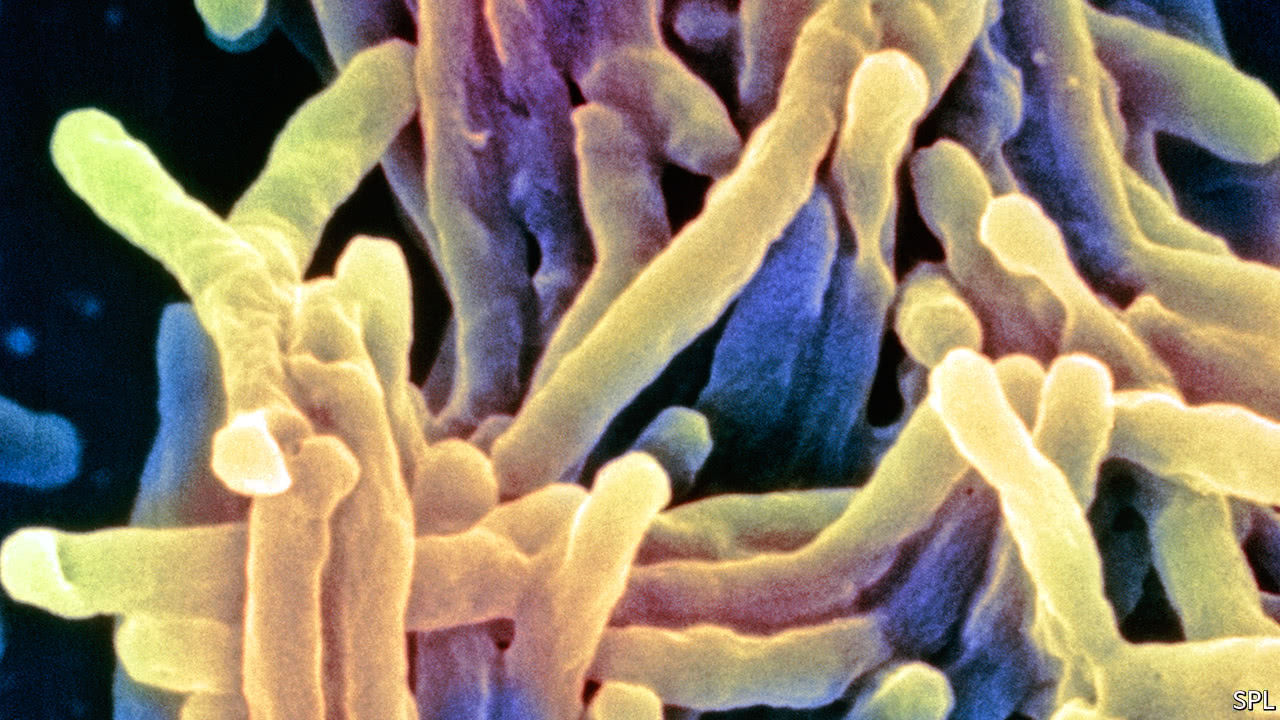 Scientists from the University, in partnership with the Respiratory Research Network of India; have reported results from a study of more than 2000 Indian patients with evidence of permanent lung damage. Researchers have found that more than 1/3 of patients who successfully cured of Tuberculosis with antibiotics developed permanent lung damage which; in the worst cases, results in large holes in the lungs called cavities and widening of the airways called bronchiectasis.

Severity of their lung damage

However, the study carried out by scientists at Dundee; working alongside doctors in hospitals and medical centres across India. They recruited 2,195 patients with established bronchiectasis from 14 Indian states to take part in the study. Patients provided a detailed medical history and CT; and lung function results assessed to evaluate the severity of their lung damage.

Professor James Chalmers, GSK/British Lung Foundation Professor of Respiratory Research at the University and lead author of the study; said, “This study calls urgent attention to the problem of Post-TB lung damage worldwide. TB is a curable condition with antibiotics; and great steps forward have made towards eliminating TB. “But this study is a wakeup call because even if they manage to eliminate all TB worldwide tomorrow,  going to be left with a legacy of chronic lung damage and bronchiectasis; which will require better recognition and better treatment.”

When patients from India then compare to patients; with the same lung damage in Europe and the United States, lung damage found to be more severe, lung function worse; and patients hospitalised for severe infections. Recommend treatment for these patients such as inhalers; physiotherapy and antibiotic treatment for infections rarely provided.

According to the World Health Organisation’s Global TB Report 2018; an estimated 2.8 million people have contracted TB in India, which represents one quarter of all TB cases worldwide. The Indian Government has pledged to eradicate TB by 2025; however this study warns that the TB epidemic could have lasting consequences for the treatment of lung conditions in India and across the globe.

Evidence based treatments like physiotherapy exercises; and antibiotics inexpensive treatments which are proven to improve quality of life and reduce lung infections, but available to less than 50 % of Indian patients. Professor Chalmers added, “The lung damage we observed in patients in India, not just those with TB but also those with other previous severe infections like pneumonia; very severe lungs that described by their doctors as “destroyed”.