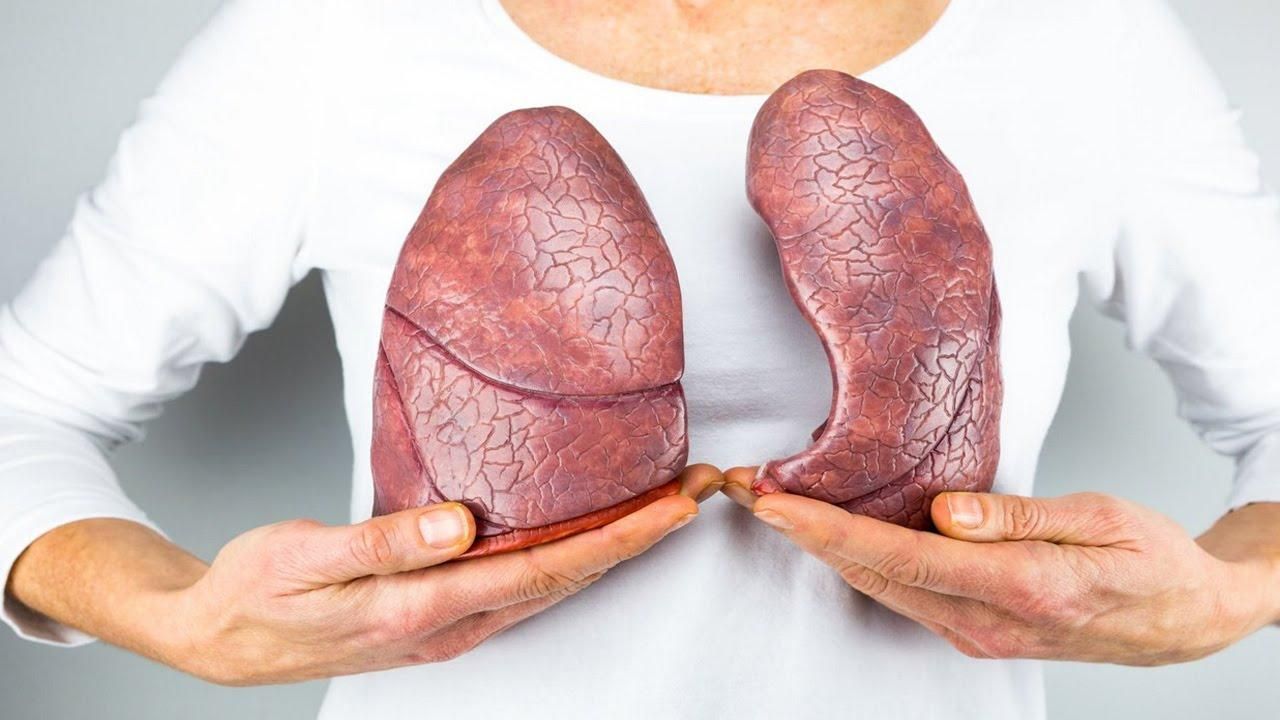 A KAIST research team succeeded in visualizing pulmonary microcirculation and circulating cells in vivo with a custom-built 3D intravital lung microscopic imaging system. They found a type of leukocyte called neutrophils aggregate inside the capillaries during sepsis induce acute lung injury (ALI), leading to disturbances and dead space in blood microcirculation.
According to the researchers, this phenomenon is responsible for tissue hypoxia causing lung damage; hence in the sepsis model, and mitigating neutrophils improves microcirculation as well as hypoxia. The lungs are responsible for exchanging oxygen with carbon dioxide gases during the breathing process; so providing an essential function for sustaining life. This gas exchange occurs in the alveoli, each surround by many capillaries containing the circulating red blood cells.

Researchers have making efforts to observe microcirculation in alveoli; but it has technically challenging to capture high resolution images of capillaries; also red blood cells inside the lungs that are in constant breathing motion. Professor Pilhan Kim from the Graduate School of Medical Science and Engineering; so his team develop an ultra fast laser scanning confocal microscope and an imaging chamber; so that could minimize the movement of a lung while preserving its respiratory state.
They use this technology to successfully capture red blood cell circulation inside the capillaries of animal models with sepsis. During the process, they find that hypoxia was induce by the increase of dead space; so inside the lungs of a sepsis model, a space where red blood cells do not circulate. This phenomenon is due to the neutrophils aggregating and trapping inside the capillaries and the arterioles.
It was also shown that trapped neutrophils damage the lung tissue in the sepsis model; hence by inhibiting microcirculation as well as releasing reactive oxygen species. Further studies show that the aggregate neutrophils inside pulmonary vessels exhibit a higher expression of the Mac-1 receptor (CD11b/CD18); which is a receptor involve in intercellular adhesion, compared to the neutrophils that normally circulate.

Additionally, they confirm that Mac-1 inhibitors can improve inhibit microcirculation, ameliorate hypoxia, while reducing pulmonary edema in the sepsis model. Their high-resolution 3D intravital microscope technology allows the real-time imaging of living cells inside the lungs. This work is expect to be use in research on various lung diseases, including sepsis.
The research team’s pulmonary circulation imaging; also precise analytical techniques will be use as the base technology for developing new diagnostic technologies; so evaluating new therapeutic agents for various diseases relate to microcirculation. Professor Kim said, “In the ALI model, the inhibition of pulmonary microcirculation occurs due to neutrophils.

By controlling this effect and improving microcirculation; so it is possible to eliminate hypoxia and pulmonary edema a new, effective strategy for treating patients with sepsis. Their 3D intravital microscope technology was commercialized through IVIM Technology, Inc., which is a faculty startup at KAIST.

They release an all-in-one intravital microscope model called ‘IVM-CM’ and ‘IVM-C’. This next generation imaging equipment for basic biomedical research on the complex pathophysiology of various human diseases will play a crucial role in the future global bio-health market.