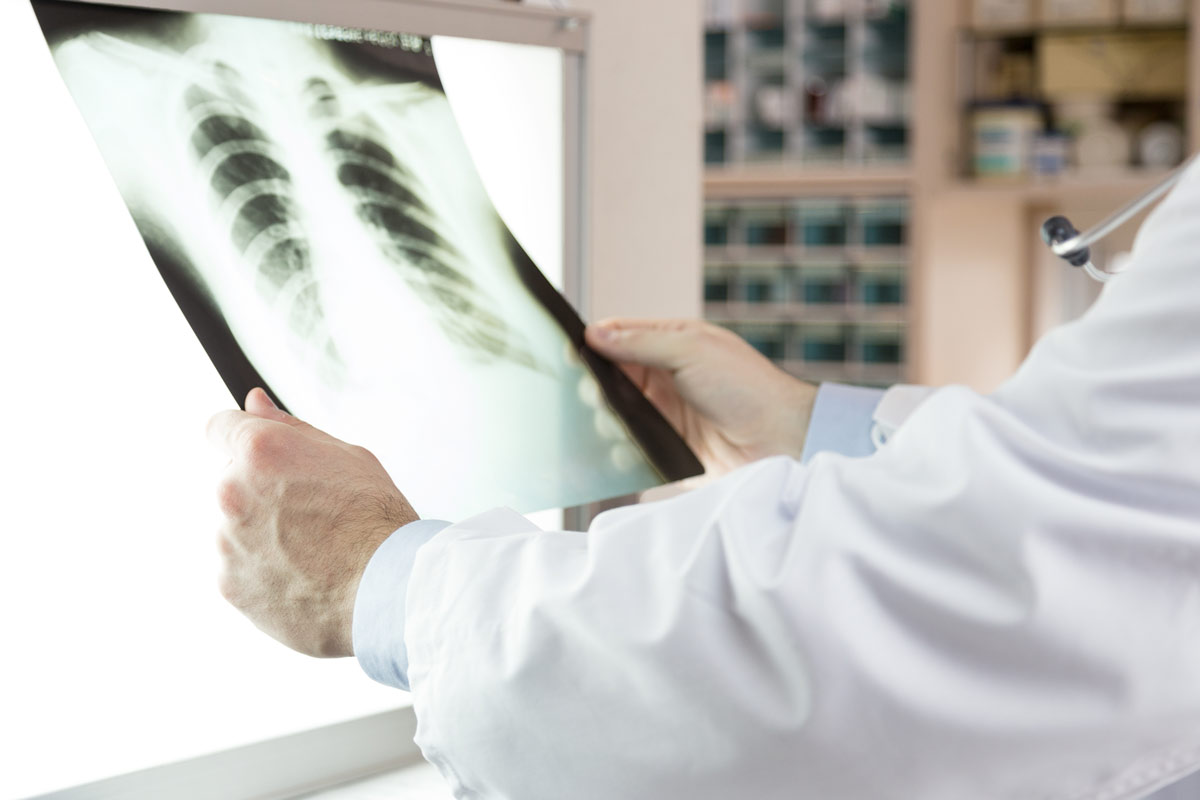 "In our center, almost all isolated SSPEs were anticoagulated with a similar frequency to more proximal embolisms. Treatment of SSPE was associated with harm, and patients received anticoagulation for potentially insignificant emboli, often in the presence of terminal illness," report Dr. Emily McDonald et al, online in JAMA Internal Medicine.

"While our study was single center and retrospective, it illustrates that overtreatment of SSPE is common, and associated with harm," they write. "The technology of computed tomography scans has evolved rapidly over the past two decades and these scans can now detect very small abnormalities in the lungs," Dr. McDonald added.

"Some of these findings may not be harmful to the patient, and may in fact be artifactual, or not clinically relevant,” she noted. “When a patient is healthy and/or has few symptoms from an isolated finding in the smallest pulmonary blood vessels, one option is clinical surveillance, or 'watchful waiting,' rather than treating with full dose blood thinners, which have several well-described harms. "

The experience of the McGill team is "similar to prior reports in documenting physician reluctance to leave these patients untreated . . . and the high rate of subsequent clinically important bleeding," Dr. Lisa Moores from the Uniformed Services University of the Health Sciences in Bethesda, Maryland, points out in an invited commentary. Current US guidelines emphasize clinical surveillance overtreatment in many cases of isolated SSPE.

With modern imaging technology, the rate of SSPE detection increased considerably, Dr. Moores notes. This has raised two important questions. First, whether these clots are real, given demonstrated low agreement when interpreting CT pulmonary angiography, even by experienced radiologists. And second, whether these clots, if real, are clinically important.

Clinicians have been reluctant to leave patients with documented acute PE untreated, "particularly because older literature reported mortality rates as high as 25% in such patients. Multiple retrospective reviews, cohort studies, and literature reviews, however, suggest that at least a subset of patients with SSPE can be safely managed without anticoagulation," Dr. Moores says.

She offers the following advice. "In patients believed to have a true, clinically relevant SSPE (without DVT, which would warrant treatment), the decision to anticoagulate should be based on an assessment of the patient’s risk of recurrence, cardiopulmonary reserve, and risk of bleeding."

"In low-risk patients with adequate reserve, or in patients with high bleeding risk, clinical surveillance is favored. Factors that might lead to the decision to anticoagulate include the presence of active malignant neoplasm, idiopathic clot, marked symptoms, or patient preference."

While most of the patients in the current study predate the publication of the recent guidelines, the data nonetheless "highlight the issue of overtreatment of SSPE and the potential harm associated with it. Pending future management trials, the clinical equipoise that practitioners face with SSPE should, at a minimum, mandate a conversation with the patient regarding the advantages and disadvantages of anticoagulation treatment in SSPE," Dr. Moores concludes.