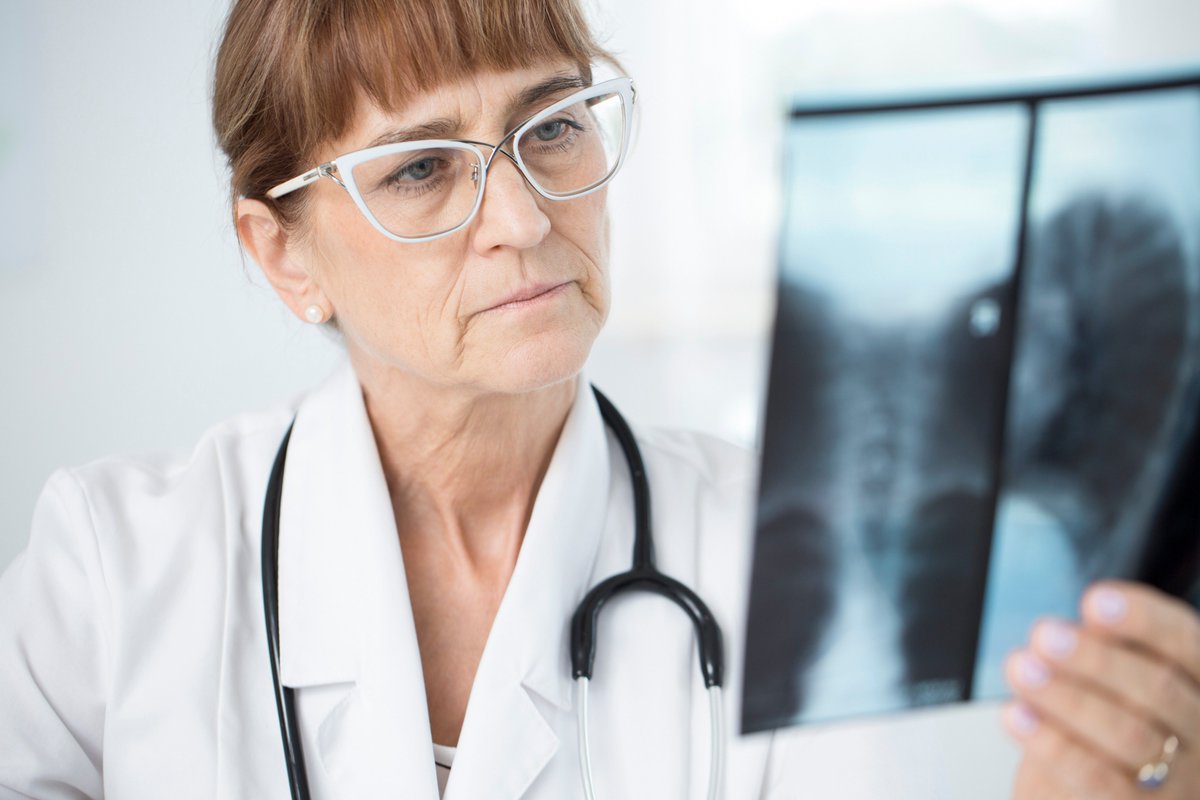 Whole blood samples from adults hospitalized with radiographically confirmed community acquired pneumonia and negative testing for influenza were evaluated for antibody titers following influenza vaccination. A patient was considered to have seroconverted if a ≥4-fold rise in hemagglutination inhibition antibody titers occurred. Seropositive titers were defined as hemagglutination inhibition ≥1: 40. Patient health variables were then evaluated to determine which variables may be associated with nonseroconversion.

The investigators wrote, "We had anticipated that age, mild immunosuppression, or measures of [community-acquired pneumonia] severity (eg, [pneumonia severity index] score, duration of hospitalization, and ICU [intensive care unit] admission) might explain differences in seroconversion, but these associations were not observed. " They added, "Identifying adults at risk for seroconverting with standard influenza vaccination could focus future prospective clinical trials of new influenza vaccination strategies."