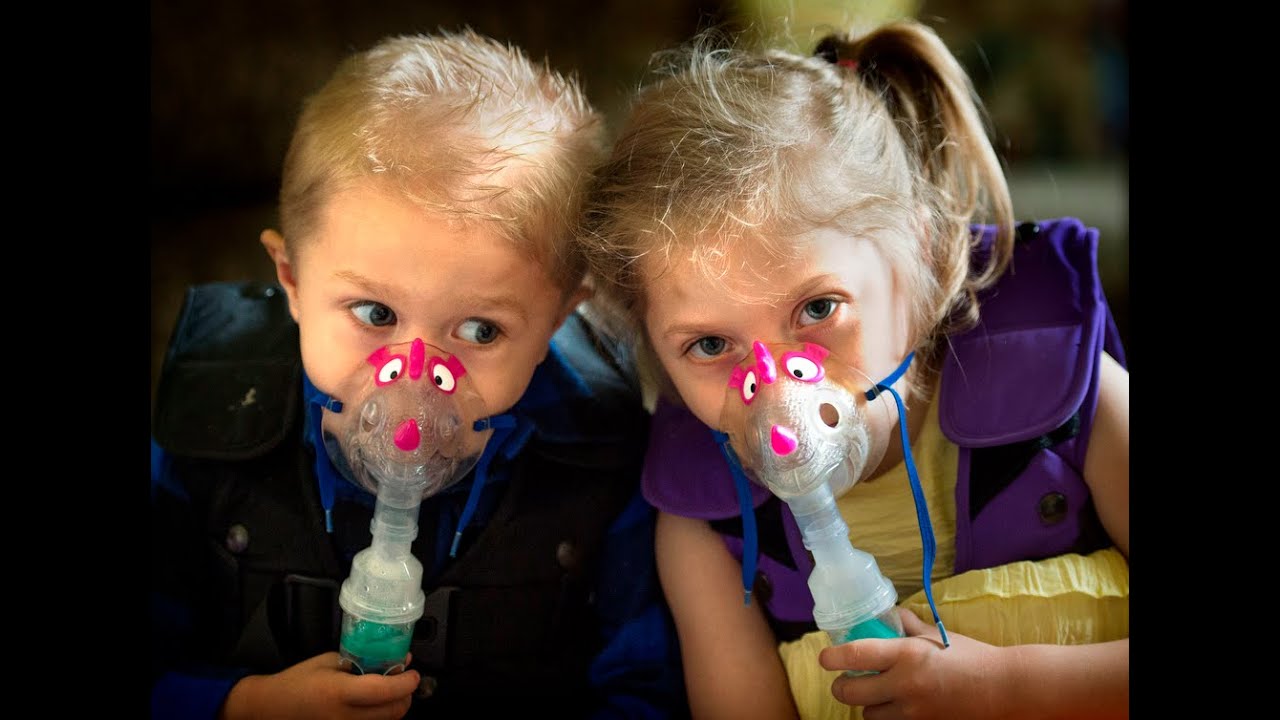 In cystic fibrosis, Pseudomonas aeruginosa is a much-feared pathogen. The bacterium easily colonizes the lungs of people with cystic fibrosis, leading to chronic infections that are almost impossible to eradicate and are ultimately fatal. A new study from researchers at Columbia University Vagelos College of Physicians and Surgeons suggests the answer has to do with the bacterium’s culinary preference for succinate, a byproduct of cellular metabolism, that is abundant in cystic fibrosis lungs.

“Preventing infection by P. aeruginosa could greatly improve the health of people with cystic fibrosis,” says Sebastián A. Riquelme, Ph.D., the study’s lead author and a postdoctoral fellow in the Department of Pediatrics. “And it’s possible that we could control infection by targeting the bacteria’s use of succinate in the lung.”

The excess succinate in the lungs of people with cystic fibrosis comes from an interaction between two proteins, CFTR and PTEN. Mutations in the CFTR gene causes cystic fibrosis by preventing the CFTR protein from transporting ions in and out of cells. But the mutations also disrupt CFTR’s interactions with PTEN (a discovery made by the Columbia team in 2017).

It is this abnormal PTEN-CFTR interaction, the new study found, that causes lung cells to release an excessive amount of succinate. The succinate fuel growth of P. aeruginosa in the lungs; but had no effect on Staphylococcus aureus, another major pathogen. Not only does P. aeruginosa thrive in a succinate-rich environment; it actively adapts to the abundance of its favor food.

“Succinate adapt bacteria divert their metabolism into the production of extracellular slime; that makes the organisms extremely difficult to eradicate from the lung,” says the study’s senior author Alice Prince, MD, the John M. Driscoll Jr., MD and Yvonne Driscoll, MD Professor of Pediatrics. “These bacteria are the cause of chronic infection in cystic fibrosis.” The succinate-fed bacteria also suppress the immune response; furthering hampering the body’s ability to control the infection.

So the new findings made in mice and in human cells in tissue culture suggest that it may be possible to treat P. aeruginosainfection by restoring the interaction between PTEN and CFTR; even if CFTR’s other functions are impaired. New drugs for cystic fibrosis, such as the lumacaftor and ivacaftor combination currently available; restore the CFTR-PTEN interaction and may decrease the generation of succinate.

So limiting the accumulation of succinate may also reduce bacterial growth and adaptation. Succinate is mainly produce by immune cells during the inflammatory response, Riquelme says. “They predict that by controlling the exaggerate inflammation observe in the airway, we could reduce succinate and P. aeruginosa infection.”