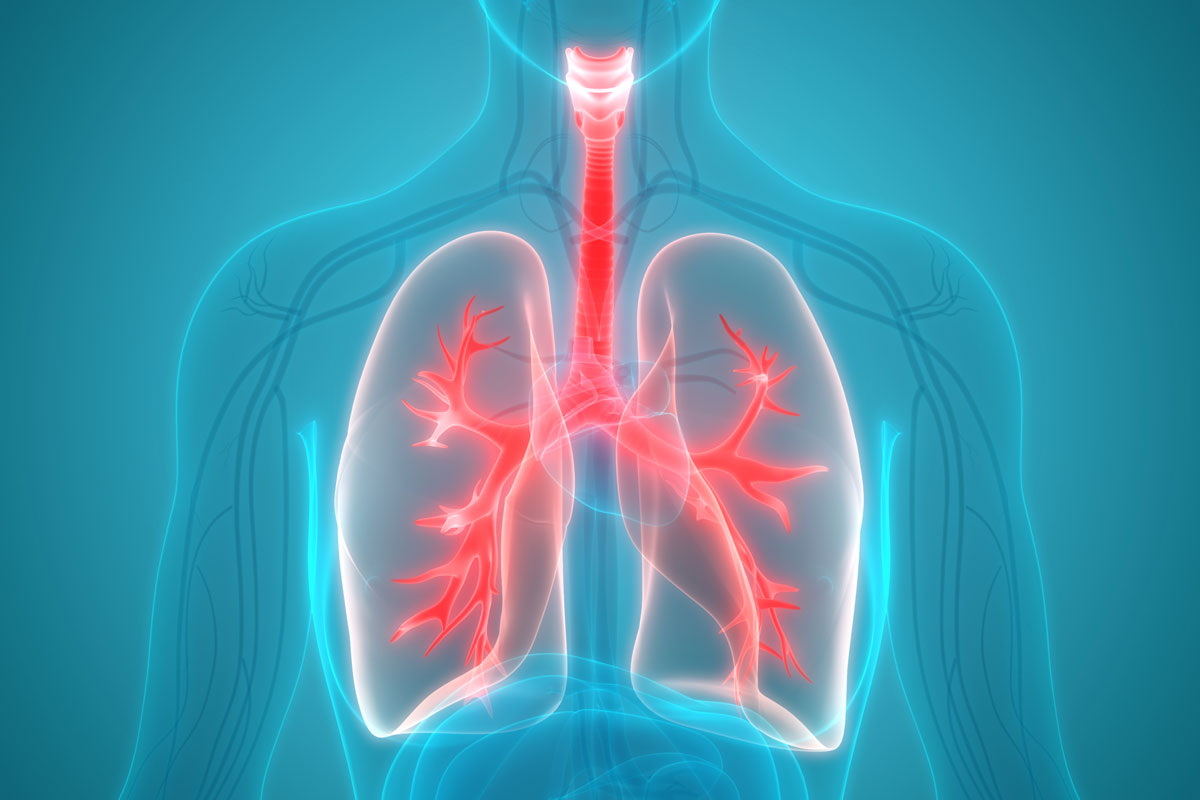 Pneumonitis or pulmonitis is an inflammation of lung tissue due to factors other than microorganisms. Those can be radiation therapyof the chest , exposure to medications used during chemo-therapy, the inhalation of debris (e.g., animal dander), of food particles during vomiting, herbicides or fluorocarbons and some systemic diseases.

It is distinguished from pneumonia on the basis of causation as well as its manifestation since pneumonia can be described as pneumonitis combined with consolidation and exudation of lung tissue due to infection with microorganism.

A total of 117  patients with HP  based on surgical / transbronchial lung biopsy, bronchoalveolar lavage, and / or exposure history were included in the analysis. Patients with IPF were diagnosed on the basis of clinical and histological findings (n = 161). Investigators only included patients with baseline high-resolution computed tomography (HRCT) and FVC% measurements.

Radiologic features of each patient were recorded by 3 thoracic radiologists. The focus of HPCT and IPF in terms of survival time from HRCT to either death or lung transplant.

During a follow-up of 7.36 (95% CI, 6.90-8.21) years, a total of 34 and 69 deaths occurred in the HP and IPF groups, respectively. In addition, 9 transplants were performed in the HP group and 25 transplants were performed in the IPF group. Patients were identified as having honeycomb present, nonhoneycomb fibrosis (traction bronchiectasis and reticulation) present, or nonfibrotic HP.

Both IPF and nonhoneycomb fibrosis groups had noticeable declines in FVC%. Patients with HP and IPF with radiologic honeycombing were both associated with poor survival (median, 2.76 and 2.81 years, respectively).