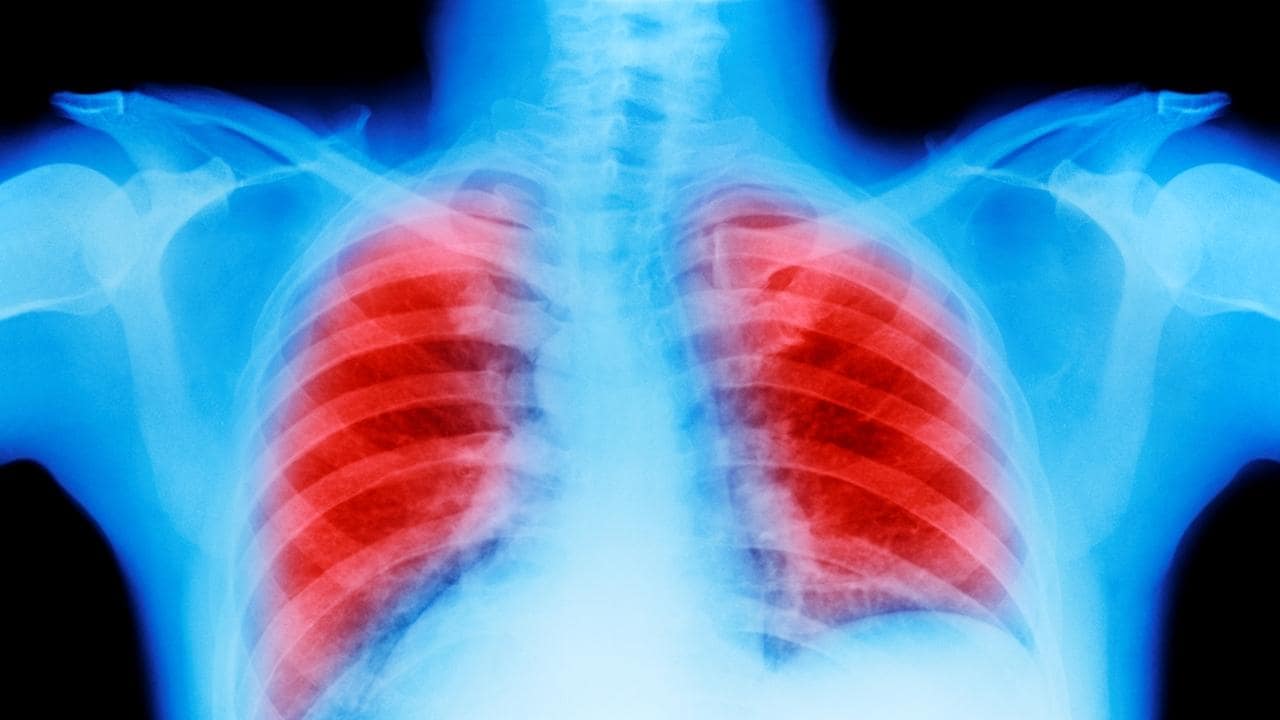 The wonder-material graphene could hold the key to unlocking the next generation of the advanced; early-stage lung cancer diagnosis. A team of scientists from the University of Exeter has developed a new technique that could create a highly sensitive graphene biosensor with the capability to detect molecules of the most common lung cancer biomarkers.

The new biosensor design could revolutionize existing electronic nose (e-nose) devices, that identify specific components of a specific vapor mixture; for example, a person’s breath and analyses its chemical make-up to identify the cause. The research team believes the newly developed device displays; the potential to identify specific lung cancer markers at the earliest possible stage; in a convenient and reusable way making it both cost-effective and highly beneficial for health service providers worldwide.
Ben Hogan, a postgraduate researcher from the University of Exeter and co-author of the paper explained: “The new biosensors which they have developed show that graphene has significant potential for use as an electrode in e-nose devices. For the first time, they have shown that with suitable patterning graphene can be used as a specific; selective and sensitive detector for biomarkers.
“They believe that with further development of their devices, a cheap; reusable and accurate breath test for early-stage detection of lung cancer can become a reality. The quest to discover viable new techniques to accurately detect early-stage lung cancer is one of the greatest global health care challenges.

Although it is one of the most common and aggressive cancers, killing around 1.4 million people worldwide each year, the lack of clinical symptoms in its early stages means many patients are not diagnosed until the later stage, which makes it difficult to cure. Due to the unrestrainable nature of the abnormal cancer cells, while they begin in one or both lungs, they are prone to spread to other parts of the body rapidly.

Therefore there are currently no cheap, simple, or widely available screening methods for early diagnosis of lung cancer. However, for the new research, the team from Exeter looked at whether graphene could form the basis for a new; enhanced biosensor device. Using multi-layered graphene; the team suggests that current e-nose devices which combine electronic sensors with mechanisms for pattern recognition; such as a neural network could revolutionize breath diagnostic techniques.

Using patterned multi-layered graphene electrodes; the team was able to show greater sensing capabilities for three of the most common lung-cancer biomarkers ethanol, isopropanol, and acetone across a range of different concentrations. In conclusion, the team believes this could the first step towards creating new; improved and cheaper e-nose devices that could give the earliest possible lung-cancer diagnosis. Multi-layer graphene as a selective detector for future lung cancer biosensing platforms.