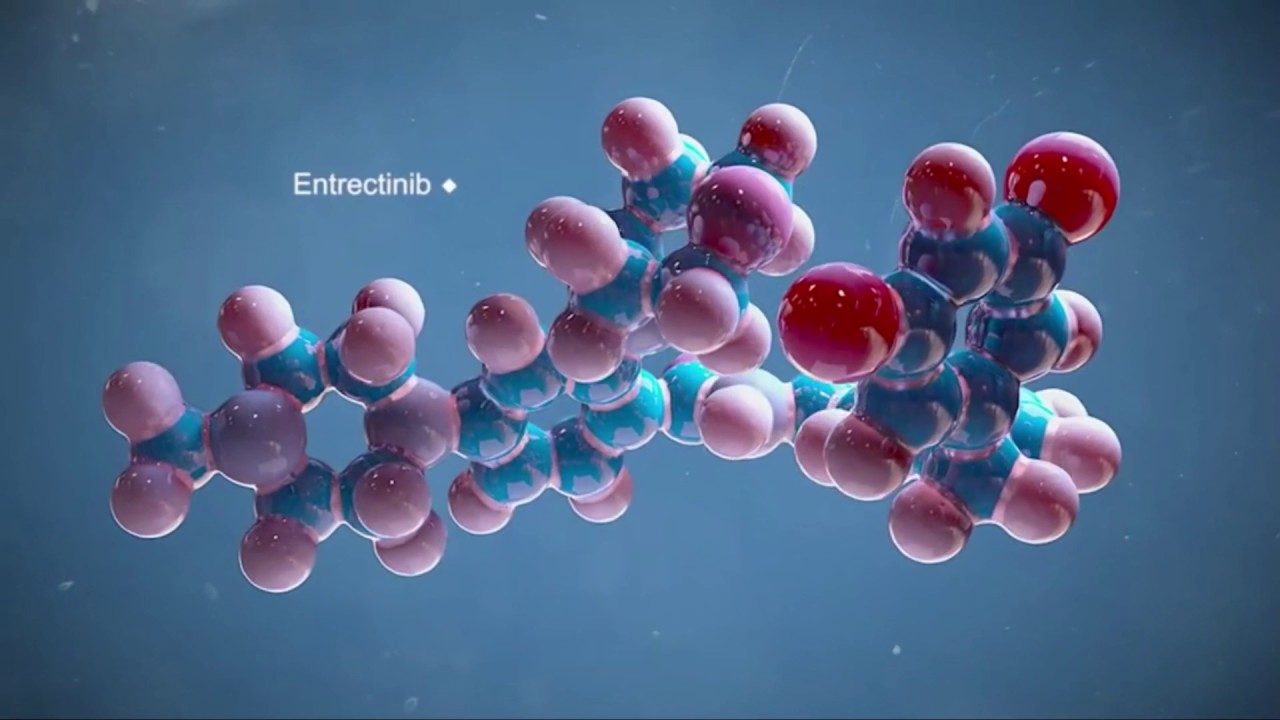 Entrectinib and Crizotinib are both active against ROS1+ non-small cell lung cancer. But which is best? The answer seems easy: Just compare the drugs’ clinical trial results. However, not all trials are created equal; so these differences in trial designs can lead to irrelevant comparisons; so like comparing athletes’ running times without noting that one ran a kilometer while the other ran a mile.

Now results from an innovative, “virtual” clinical trial present at the American Society for Clinical Oncology (ASCO) Annual Meeting 2019 attempt to place crizotinib and entrectinib on an equal playing field. In this analysis, patients taking entrectinib were able to stay on treatment longer and had about almost 6 months longer; so progression free survival than patients treated with crizotinib.

ROS1 alterations are pretty rare. When asked why not just do a randomize clinical trial of entrectinib vs. crizotinib, we respond that we would not have those results for many years and it would likely be an under power study; so meaning we might not even get an adequate answer! they didn’t think that made sense.

While we were doing that, patients with lung cancer, and especially lung cancer patients; so whose disease had spread to the brain, wouldn’t be getting adequate therapy,” says Robert C. Doebele, MD, Ph.D., director of the University of Colorado Cancer Center Thoracic Oncology Research Initiative, and the study’s first author.

Instead, Doebele and colleagues (including from entrectinib manufacturer, Roche); so decide to take a different approach. Combing through tens of thousands of de-identified electronic patient records; so from Flatiron Health, the authors found 69 patients treated with crizotinib who match the enrollment requirements for 53 patients on trials of entrectinib. Finally, they were able to compare apples with apples a single population treated with one or the other drug.

“The purpose of this trial was to go to this real world data aggregator, Flatiron Health, to recreate the data of a crizotinib trial so that patients were more like those on entrectinib trials. Although it is challenging to do this from extract chart data, we tried really hard to select patients who looked similar to those in the entrectinib clinical trial, for example by making sure that a comparable number of patients in the crizotinib arm had brain metastases,” Doebele says.

One measure of a drug’s effectiveness is how long a patient stays on the drug (because when a drug stops working, patients move on to other treatments). The median time to treatment discontinuation (TTD) of patients in this real-world crizotinib cohort was 8.8 months; the TTD of patients using entrectinib was 14.6 months. Compared with patients on entrectinib, patients on crizotinib had an additional 44 percent chance that their cancer would resume its growth.

“It was an attempt to perform a virtual clinical trial,” Doebele says. “There may be a lot of limitations of this type of approach, but we think it’s a novel way to use all of this big data that people are generating to learn important things about cancer treatment and speed the use of new drugs to patients who need them.”